Tyrese Gibson is going to ring in 2021 as a newly single man. The singer/rapper-turned-actor and his wife Samantha Lee have agreed to go their separate ways after almost four years of marriage. 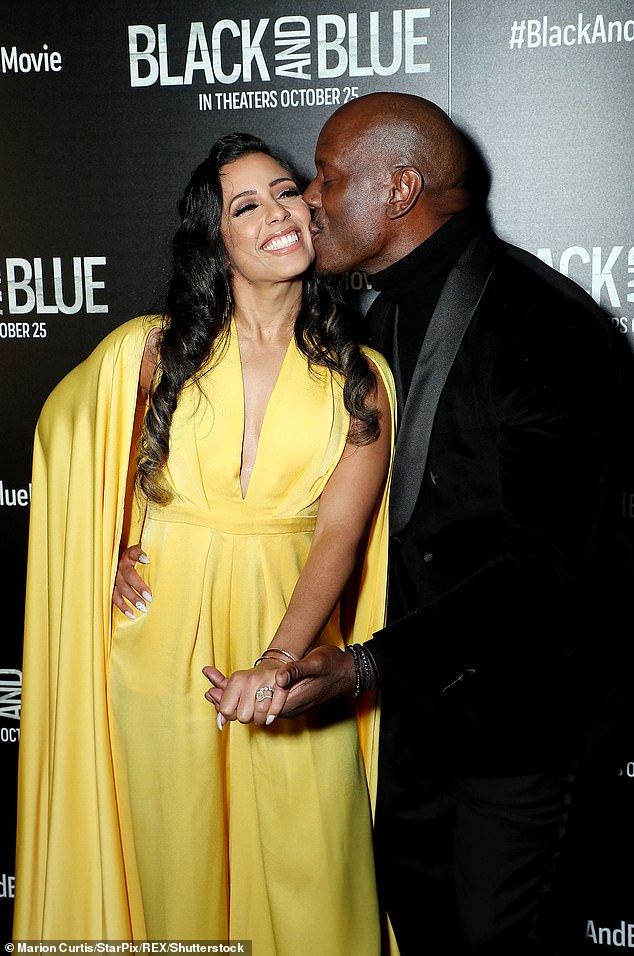 The 41-year-old took to his Instagram page on Tuesday, December 28 to announce the decision, which they made after “much thought, consideration, and prayer.” 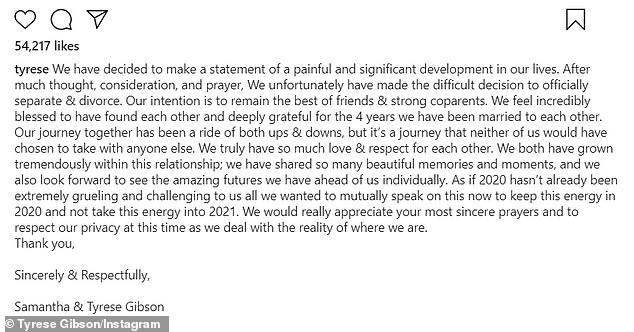 Describing it as “a pa!nful and significant development in our lives,” he wrote, “We, unfortunately, have made the difficult decision to officially separate & d!vorce.” 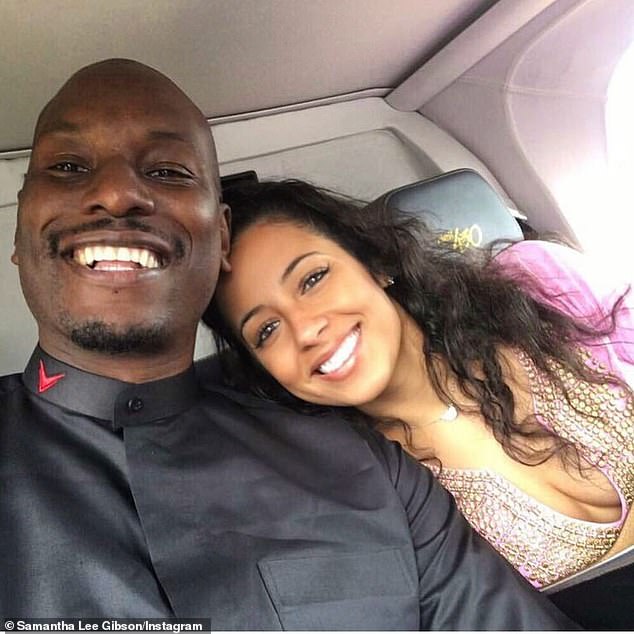 Hinting that it was an amicable decision, the Roman Pearce of the “Fast & Furious” film franchise said, “Our intention is to remain the best of friends & strong coparents.” 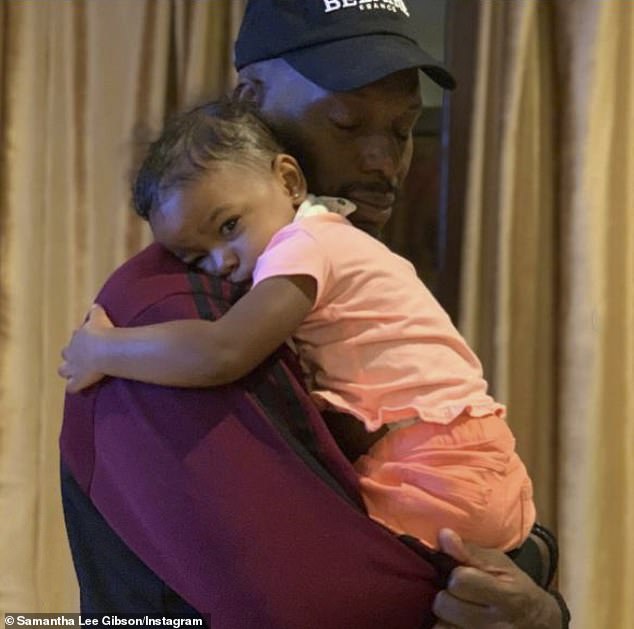 He had nothing but good words to say of his estranged wife as he continued gushing, “We feel incredibly blessed to have found each other and deeply grateful for the 4 years we have been married to each other.” 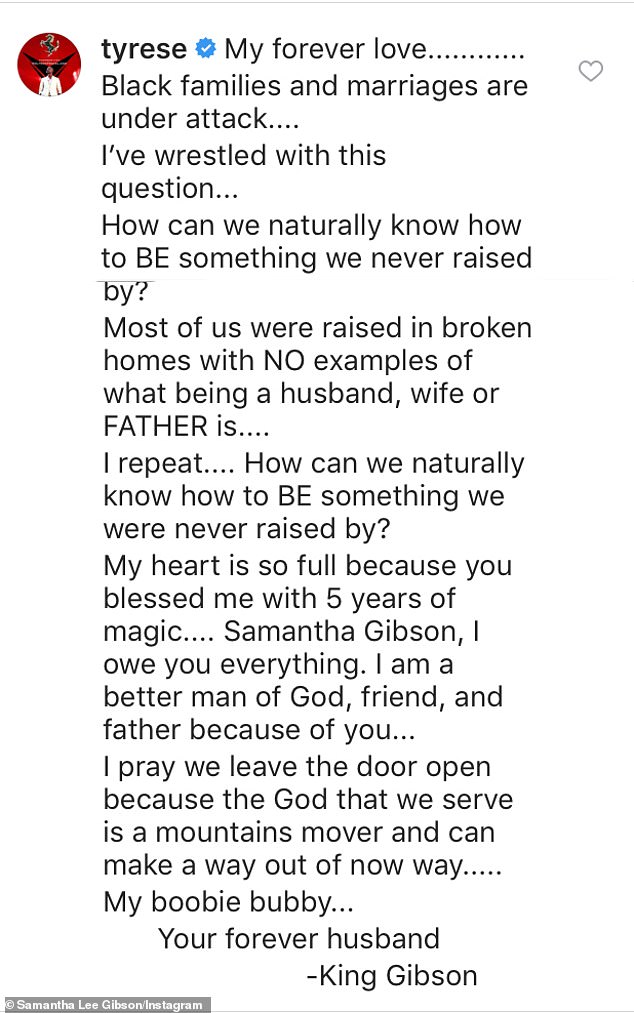 “Our journey together has been a ride of both ups & downs, but it’s a journey that neither of us would have chosen to take with anyone else,” Tyrese added. “We truly have so much love & respect for each other. We both have grown tremendously within this relationship; we have shared so many beautiful memories and moments, and we also look forward to seeing the amazing futures we have ahead of us individually.”

“As if 2020 hasn’t already been extremely grueling and challenging to us all we wanted to mutually speak on this now to keep this energy in 2020 and not take this energy into 2021. We would really appreciate your most sincere prayers and to respect our privacy at this time as we deal with the reality of where we are. Thank you,” so he concluded the statement, which was signed by both Tyrese and Samantha. 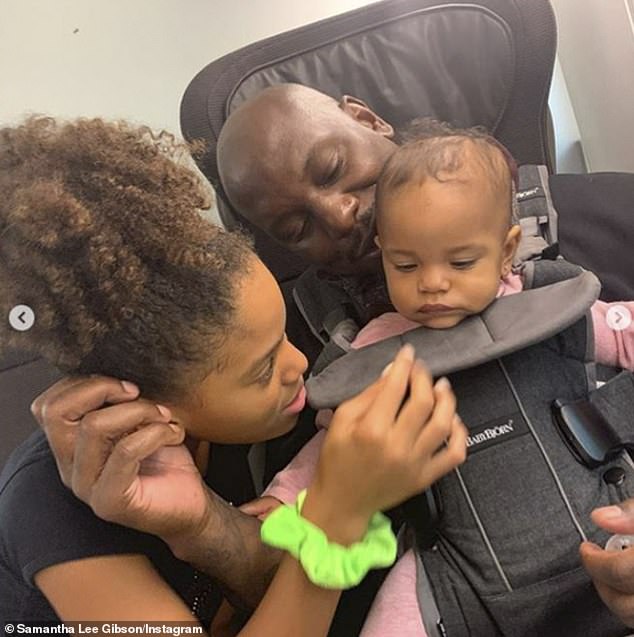 Tyrese and Samantha tied the knot on February 14, 2017. They share a daughter, Soraya, who was born on October 1, 2018. The actor also has a daughter, Shayla, from his previous marriage to Norma Mitchell. Samantha was last featured on Tyrese’s Instagram account in November when he posted a photo of them at an awards show to promote his travel company. “#VoltronTravel.com 100 percent bla-ck-owned #1 travel site……… V O L T R O N T R A V E L. C O M,” he wrote in the caption. 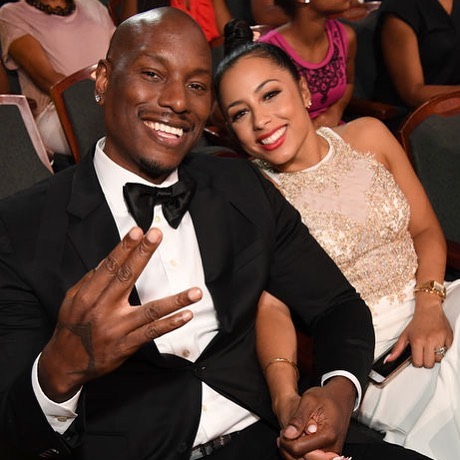 The d!vorce announcement comes on the heels of a report that Tyrese got his Range Rover st-olen. The car, which was parked on the driveway of his Buckhead mansion, was missing on Tuesday morning. He told police that he did leave the key inside of the vehicle.