Amanda Gorman dedicated her latest poem for Super Bowl LV to three frontline workers whom the NFL dubbed honorary captains ahead of the coin toss … and she did their services all the justice in the world. The poet laureate — who’s been the talk of the town since her rousing reading at Joe Biden’s inauguration — was once again given a chance to show off her prose on the biggest stage in the world…. and she didn’t disappo*nt, beaming in virtually with new original work. 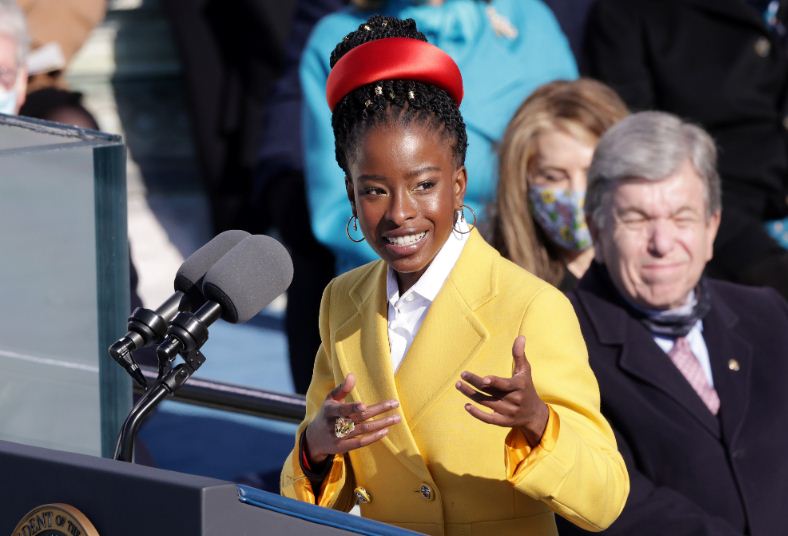 The three captains were James Martin (a Marine vet), Suzie Dorner (a nurse manager) and Trimaine Davis (an educator). Amanda went through each person’s contributions during the pandem*c, big and small, and highlight-ed how they’ve helped out their community. 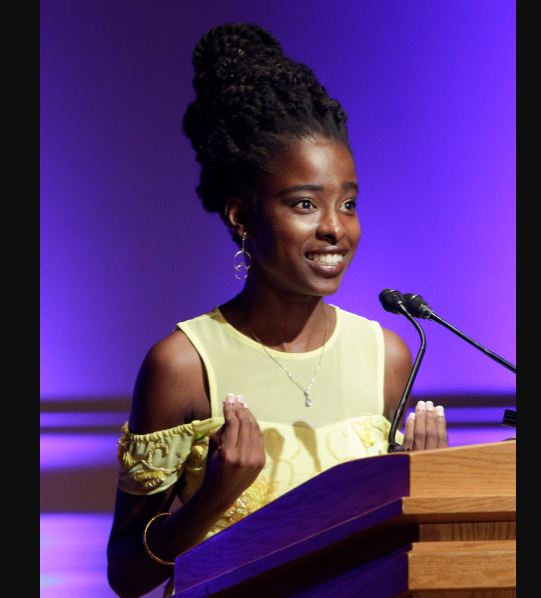 James provides his home to at-risk kids and streams football games for folks who aren’t able to do it themselves; Trimaine donates laptops, internet hotspots and other resources for people who cant aff*rd it, and Suzie serves as an ICU managing nurse out of Tampa.

Poetry at the Super Bowl is a feat for art & our country, because it means we’re thinking imaginatively about human connection even when we feel siloed. I’ll honor 3 heroes who exemplify the best of this effort. Here’s to them, to poetry, & to a #SuperBowl like no other ?

The three frontline workers were present on the field while a pre-taped video with Gorman’s remarks played. Before it a*red, she said the move to get a poetry reading involved in the Super Bowl was a game-changer … in the right direction.

She writes, “Poetry at the Super Bowl is a f*at for art & our country, because it means we’re thinking imaginat-ively about human connection even when we feel siloed. I’ll honor 3 heroes who exemplify the best of this eff*rt. Here’s to them, to poetry, & to a #SuperBowl like no other.”