Breakdancing has officially been added as an Olympic sport for the 2024 games which are to be held in Paris.The decision was confirmed by the International Olympic Committee on Monday (7 December) in a bid to attract a younger audience. According to Sky News, breakdancing will be referred to as ‘bre-aking’ when competitors take to the floor.Breakdancing proved a success at the 2018 Youth Olympics in Buenos Aires, Argentina, which was when it was proposed. 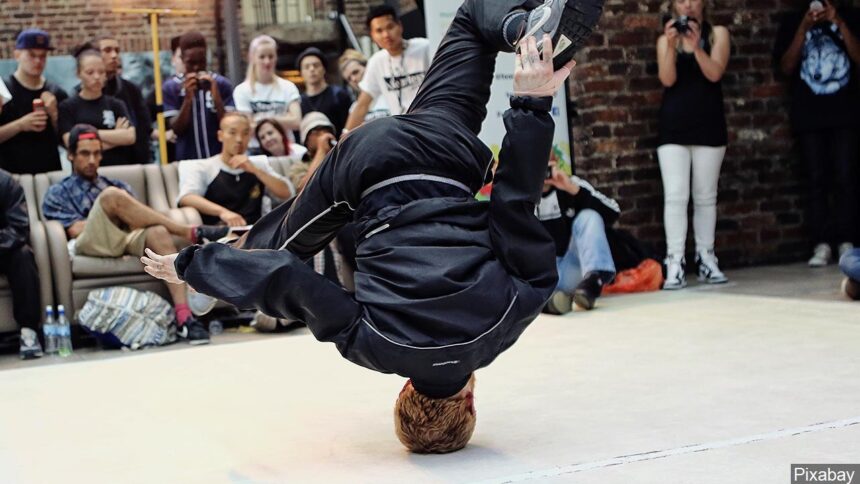 When the games come to Paris, the dance-offs will take place at a downtown venue alongside sport climbing and 3v3 basketball. “It being in the Olympics, it makes sense that people would refer to it as (a sport) but I think one thing for the bre-aking community is we want to make sure that it’s not known as just a sport but an art, a sport, a culture.”Ronnie Abaldonado also added: “The biggest part is your stage presence and character and your rhythm, whether or not you’re really feeling it. 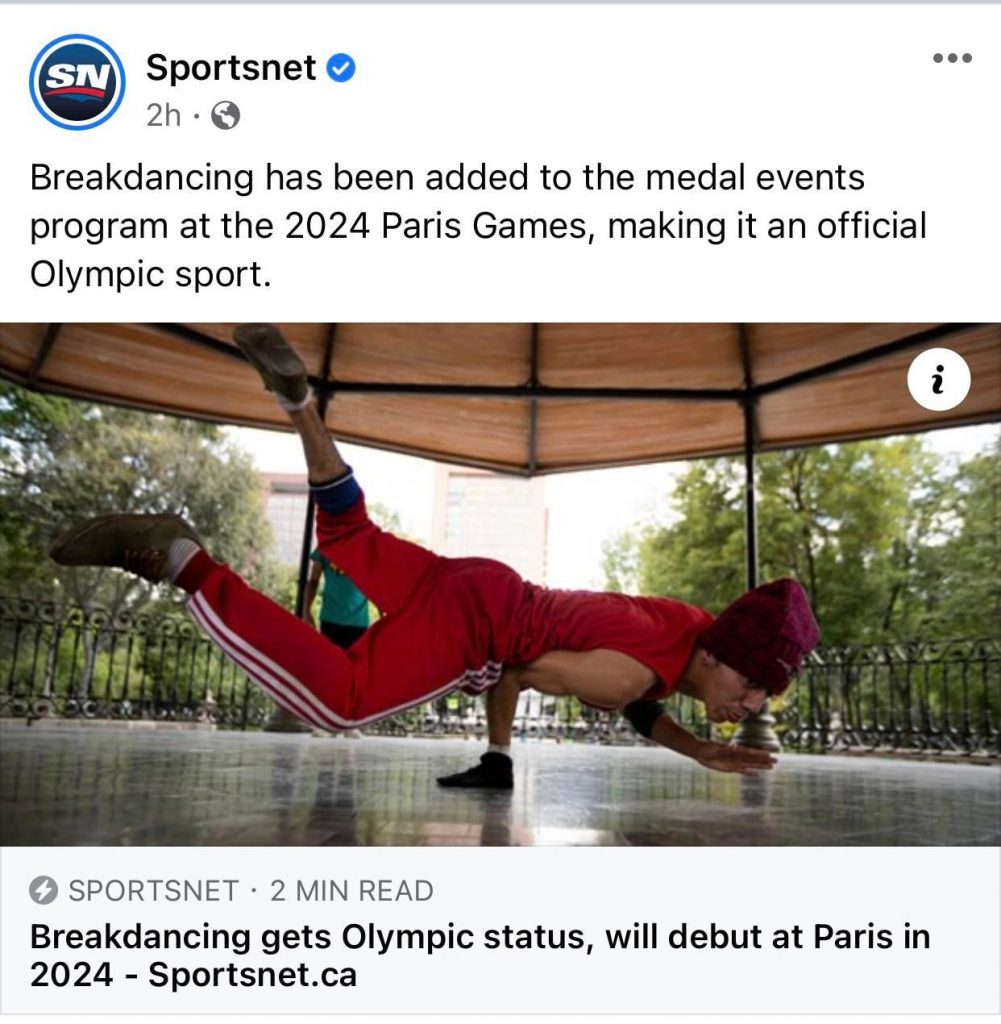 “People can hit the moves but if you’re not feeling what they’re doing then you just kind of look robotic and that’s what kind of separates it being a sport to it being an art form.”Talking about what breaking will look and sound like, Richard ‘Crazy Legs’ Colon told Rock The Bells: “It’ll be all original music. They’ll be paying different producers, DJs, and b-boys, to create new breakbeats as opp-osed to everyone thinking that it always has to be the same old classic old school breakbeats.” 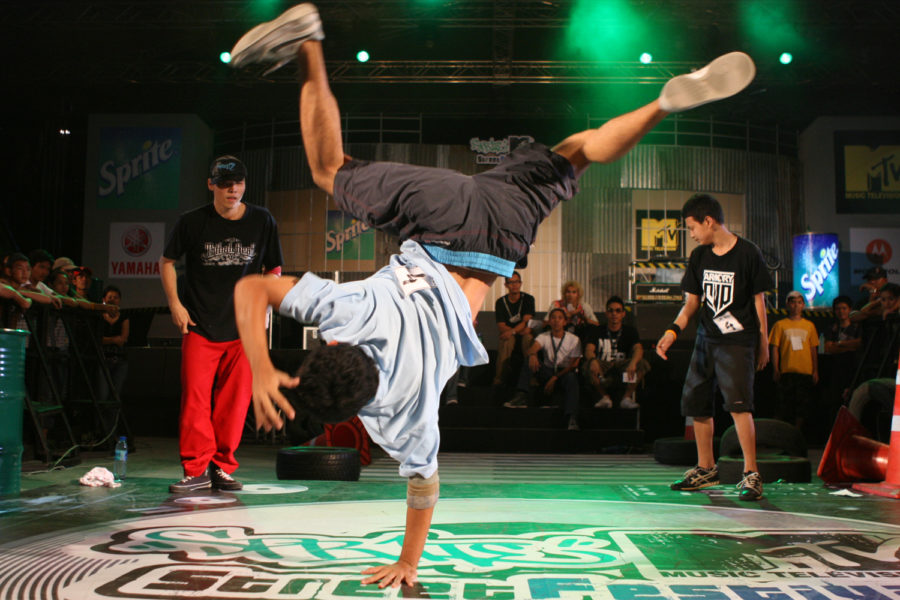 He went on to add: “They have to have character, rhythm, explos!veness, power moves, and a foundation. They have to be fundamentally sound when it comes to dancing.”We are judging based on a complete presentation. So you can’t just go in there and just flip, flip, spin, spin, spin, and never dance. You have to dance.”He concluded: “For me, I’m not going to call it a sport. I think with, and out of respect for the Olympic platform and it being their platform, I think there’s going to have to be some compromise. 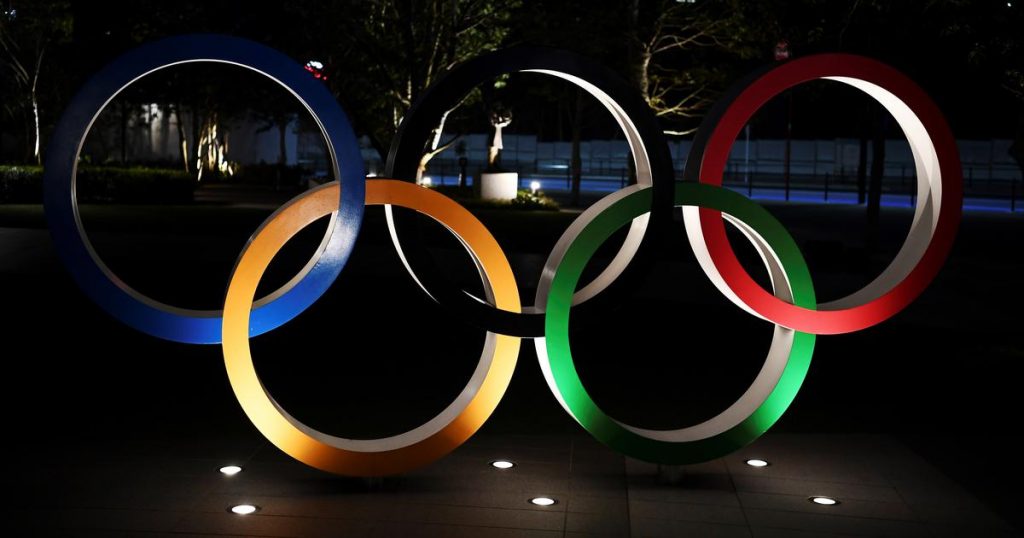 “I think a lot of this is still about educating the Olympics, IOC and whatever federations from each country on what the terminologies honor the culture. I think that because of bre-aking being so unique, it should not be renamed by outsiders just because it’s on their platform.”