Rapper, singer and songwriter Sean “Diddy” Combs dropped a new video of him diving into a pool while trying to attempt a frog splash which has spa-rked hilarious responses from the Internet. 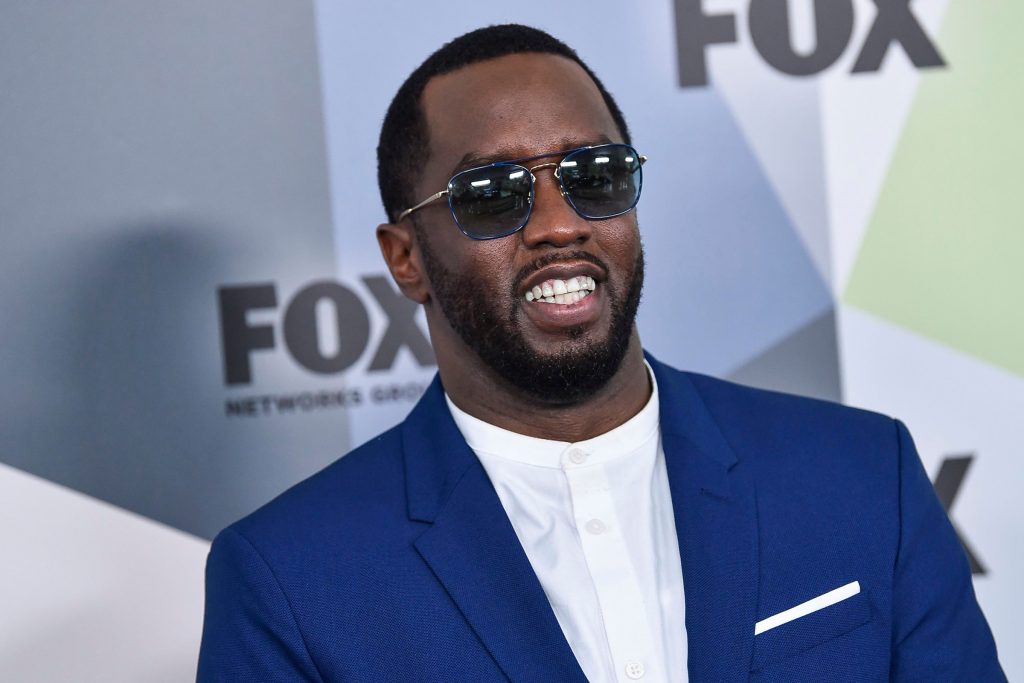 Diddy’s Tiktok video is doing the rounds on the internet and users are wondering if Diddy does not know how to swim while others are saying the Diddy dive should be the new norm. A user said, “Normalize the diddy dive,” while another said, “Diddy did the Dwalking – Diving and Walking”.After the TikTok video of Diddy “Dwalking” emerged, the rapper’s dive has become the meme content of the day as a user said, “Goggles so tight he forgot how to dive” 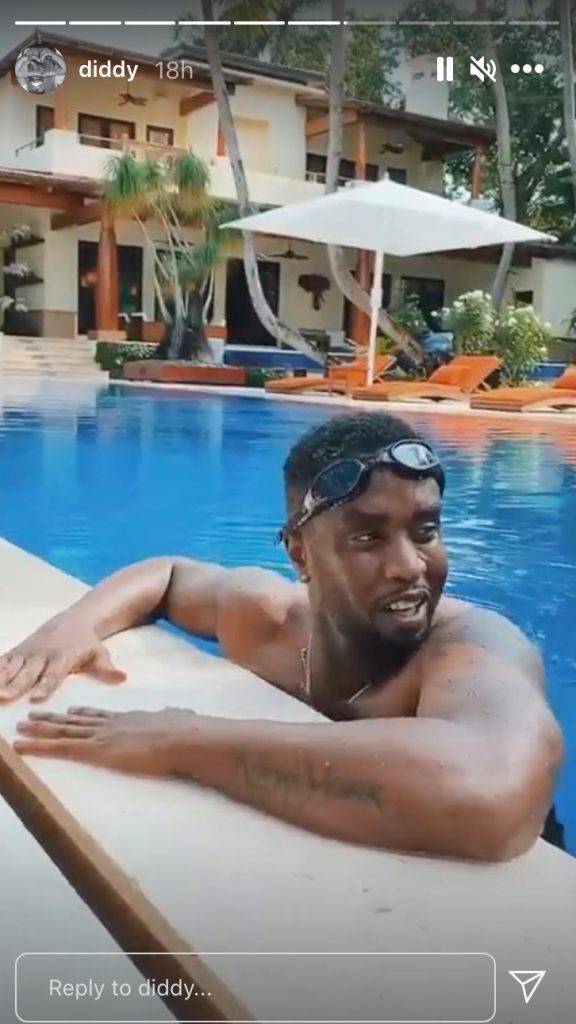 More popular opinions flowed in, “If Diddy dives that way, then we have been doing it incorrectly” and “Diddy, why do you even have a pool?” A user wondered, “This is probably how he jumps to conclusions.” Another said, “Showing us how to dive into 2021. We’re all ill-prepared. #Diddydiditfirst” and a third added, “This video cheered me up today” A fan posted, “lmao that’s how we do in the hood/ that hood dive when we haven’t had swimming lessons hahaha.” A user said, “The man can hire Michael Phelps as his swim coach yet here we are with this.” 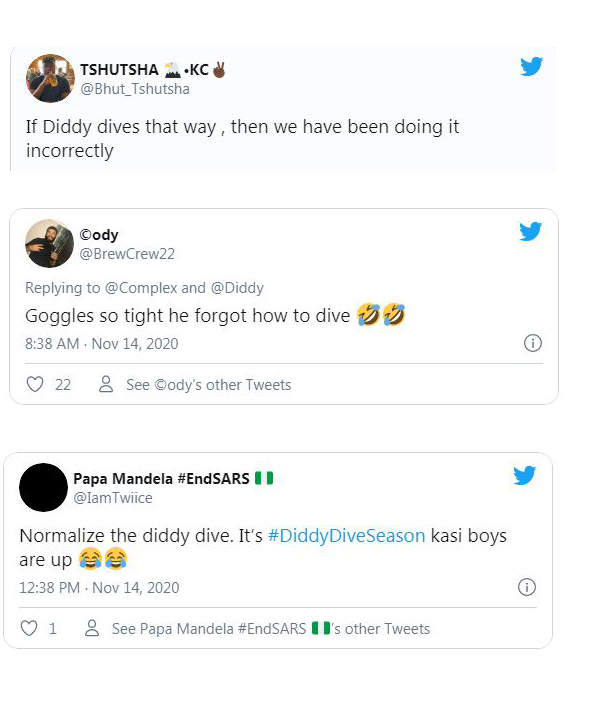 Forbes would agree to the user’s tweet as the magazine declared Diddy to be number one rich among entertainers in 2017 when his worth was $130 million. In 2019, his estimated net worth was $740 million. Sean Combs goes by many names: Puff Daddy, P. Diddy, Puffy, or Diddy. He is particularly known for his splashy lifestyle where he constantly comes in the news for throwing epic parties.

Diddy dove in like he was trying to save Stella pic.twitter.com/uNunD9kJ2F

Recently, the 51-year-rapper took inspiration from Kim Kardashian’s tropical party lookbook and threw the most iconic 51st birthday party with f!reworks. Diddy has also won three Grammy awards and two MTV VMAs, launched multiple talented artists like Mary J Blige and The Notor!ous BIG, and holds a personal record of seven times platinum for his debut album ‘No Way Out’ (1997).

Showing us how to dive into 2021. We're all ill prepared. #Diddydiditfirst

In July 2015, Bad Boy Entertainment artist Gizzle stated that she is working on what will be Diddy’s last album, ‘No Way Out 2’, a sequel to his 1997 debut. In 2016, Diddy announced that he would retire from the music industry and focus on acting. Earlier this year, Diddy executive-produced N!gerian singer Burna Boy’s album, ‘Twice as Tall’.

This Article First Published On MEAWW