Taraji P. Henson couldn’t let an opportunity go by after an article surfaced online about Ivanka Trump trying to “rehab her image” on the way out of the White House — and she didn’t hold back! 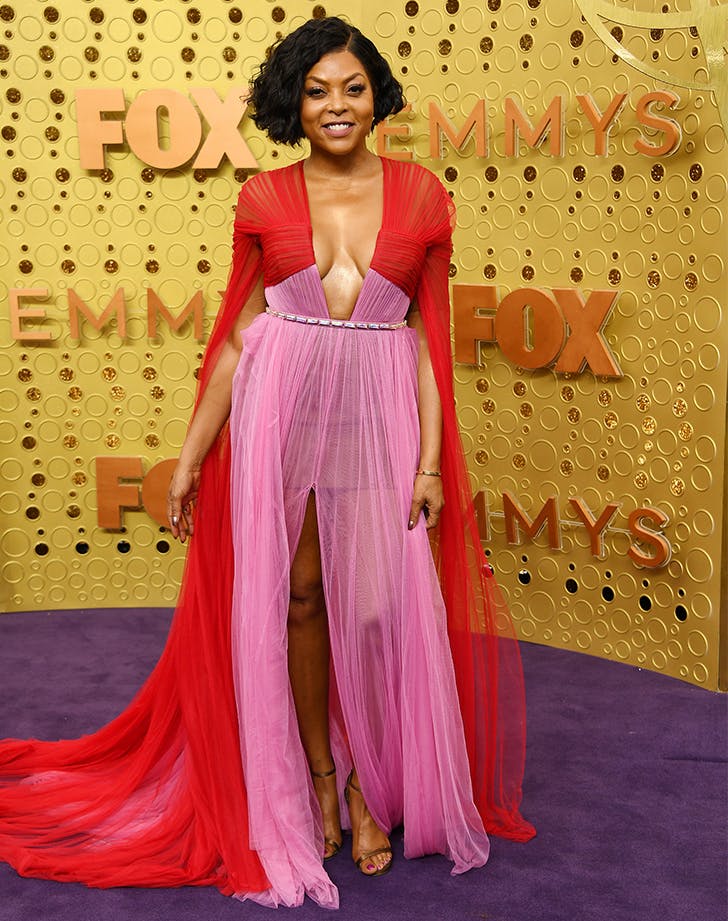 The ‘Empire’ star dropped a sc-athing comment on Instagram after reading the Vanity Fair headline, “Ivanka Trump De-sperately Tries to Rehab Her Image on the Way Out the Door.” As we said, she couldn’t hold back on this one! 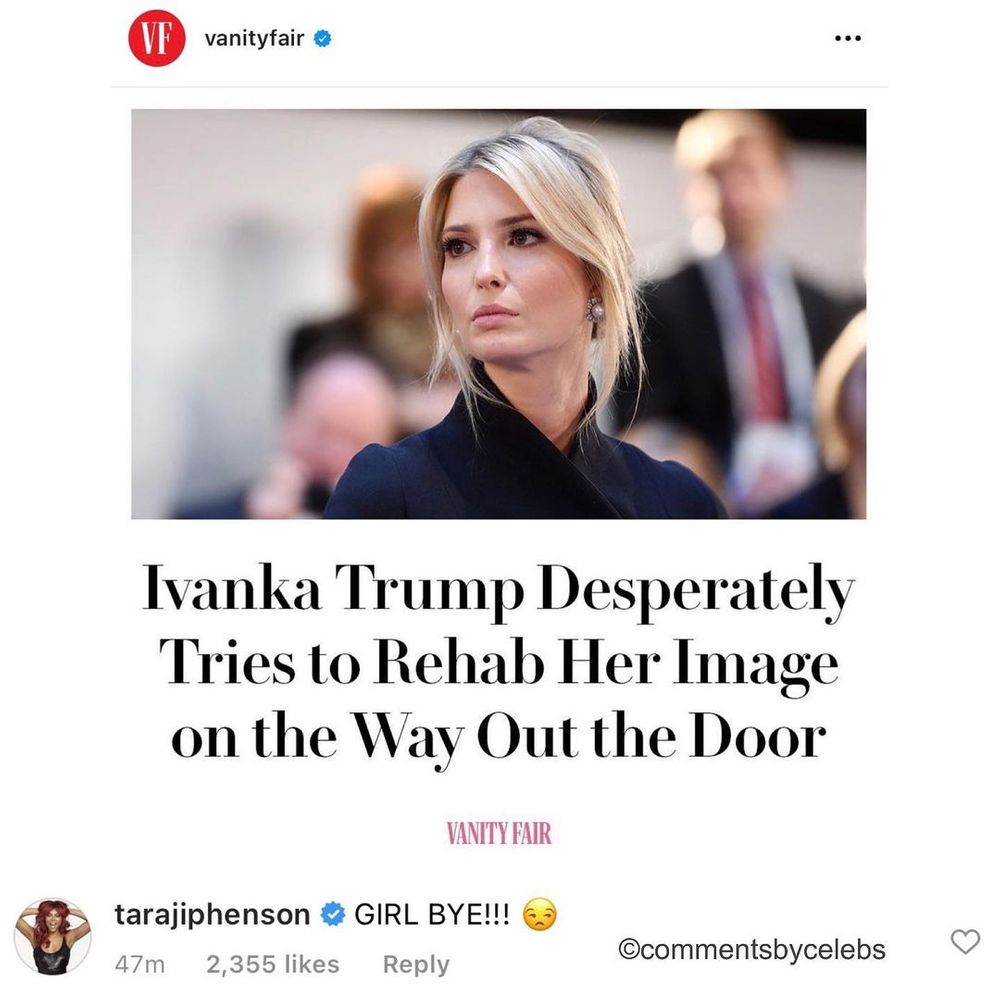 Taraji hopped on IG, and bla-sted Ivanka making sure the world saw what she had to say!”GIRL BYE,” Taraji posted under the Vanity Fair headline about Ivanka trying to rehab her image! She included a side-eye emoji to make her point clear. 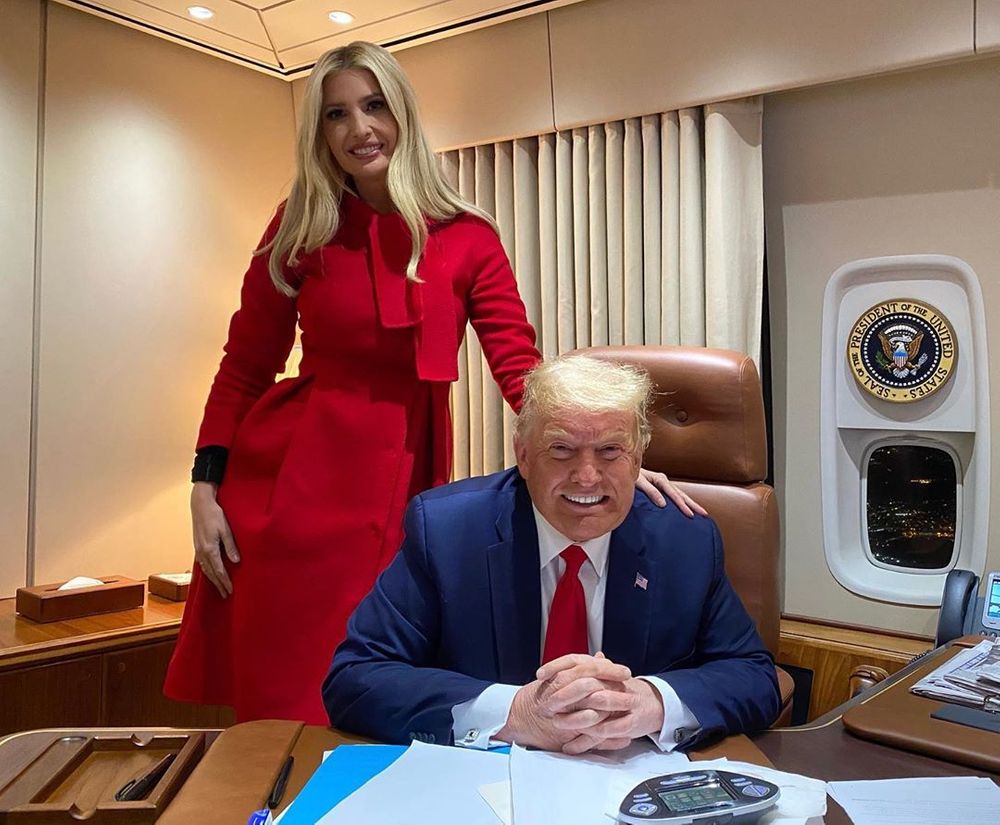 Celebrities couldn’t get enough of it and flo-oded the comments supporting Taraji and taking a sh-ot at Ivanka as well. ‘Real Housewives of Beverly Hills’ star Lisa Rinna ha-mmered Trump saying, “YOU’RE F!RED. TOO. GET OUT.” 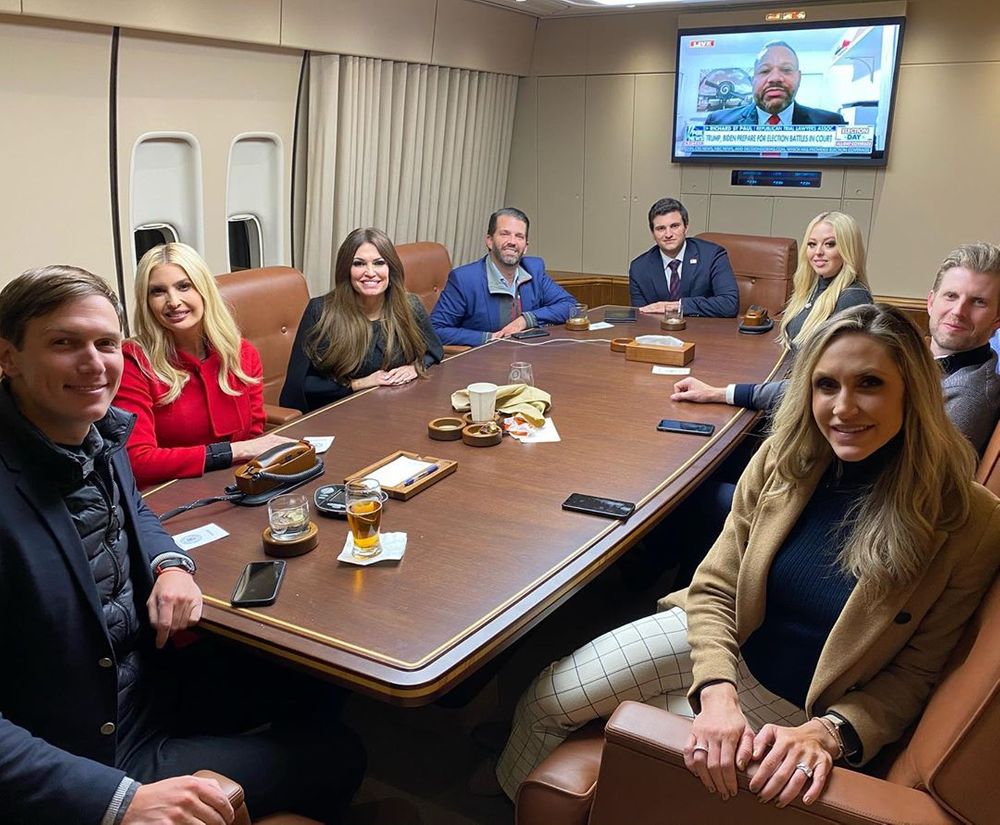 Taraji has been vocal about not wanting Trump to be elected for a second term and voiced her opinions while recently receiving a BET Award, saying “I’m really not political, but it’s serious out here. For those who think he’s not going to win, think again. We really need to pu-ll together and turn this country around.” 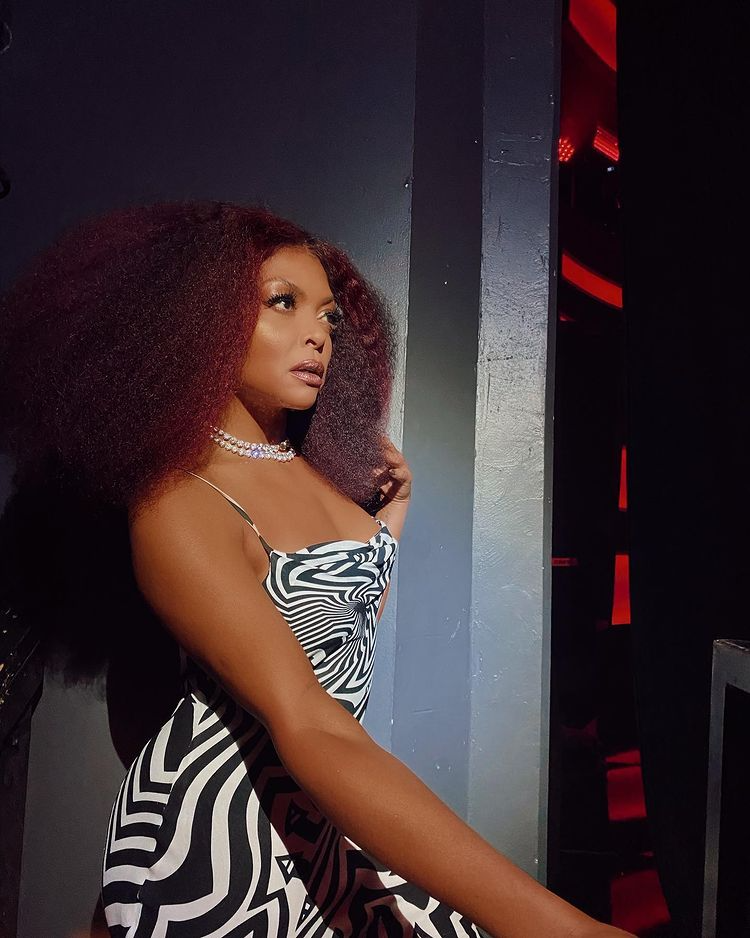 Taraji’s comments spa-rked a huge debate on social media which included people taking sh-ots at Ivanka, and a few defe-nding Trump.”GTFO. Take your goblin husband with you,” one a-ngry person posted. “20 bucks she’s on Dancing With The Stars next season,” another added.

As for the Vanity Fair article, one person reacted, “This was a great article. Read it yesterday. What’s a white rich girl gonna do now??????? Oh right, probably carry on her life like normal with no repercussions. ?”Girl Bye is right!!! C!ao!! Don’t let the door h!t you…..But, not everyone jumped on the bandwagon ba-shing Donald Trump. A few were disappointed Taraji would blast another hard-working woman. 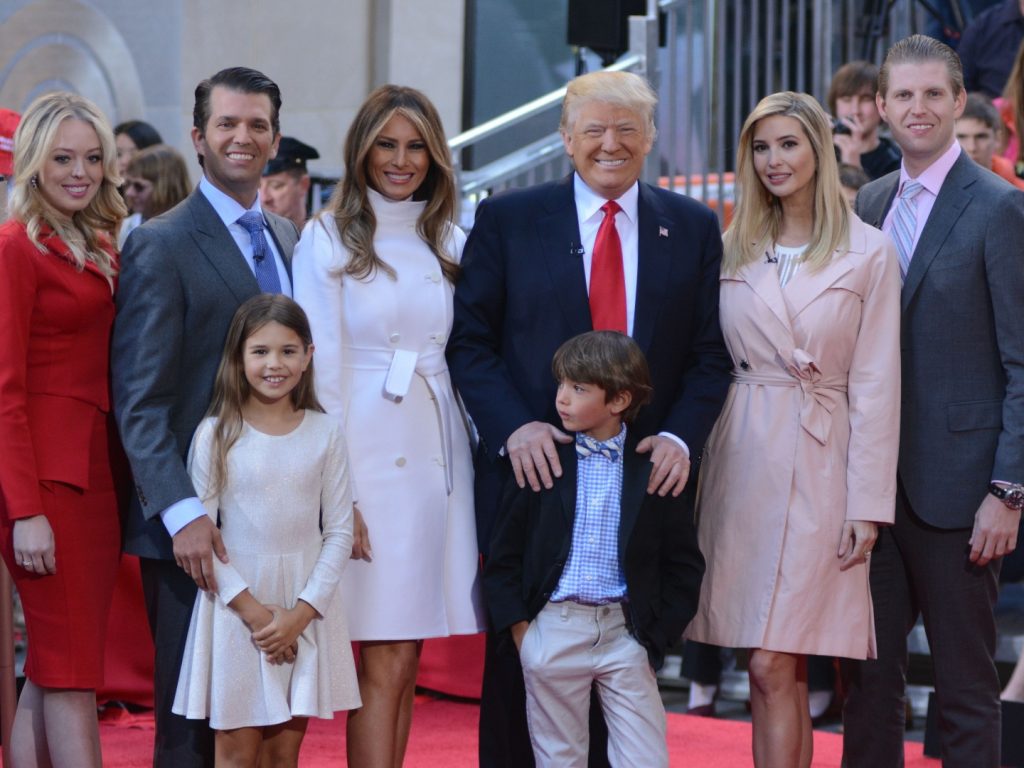 “So much for women supporting women – the biggest lie we have told ourselves. You won’t see me join the na-stiness – she is smart, successful, and stu-nningly beautiful – stop ha-ting for goodness sake,” one comment read. Ivanka Trump and husband Jared Kushner may not be headed back to New York when they leave Washington D.C. in January. 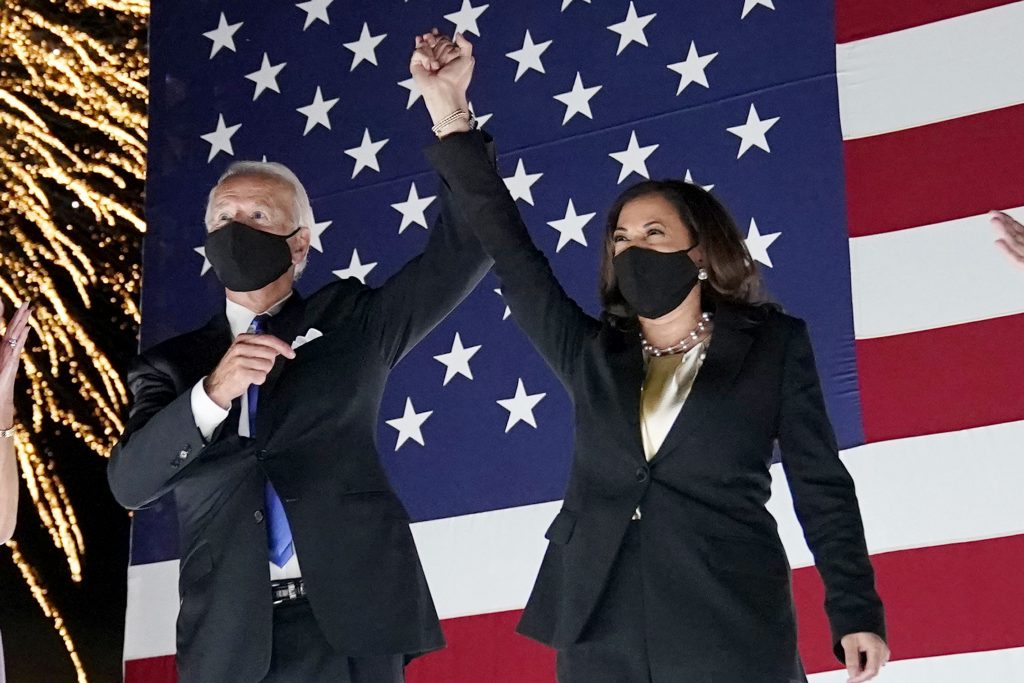 According to reports, the family may be settling in New Jersey, where they have a large “cottage” on the grounds of the Trump National Golf Club in Bedminster. The Trump’s filed blueprints for renovations to their home including expanding “the master bedroom and bathroom and adding two bedrooms, a study, and a veranda.”We are guessing the Trump’s aren’t heading to Hollywood anytime soon?!