Rapper 50 Cent and box-er Floyd Mayweather have a tox*c history. Their budd-ing public friendship and working collaborations gave way to a bitter fe-ud and rivalry that has played out over social media and the tabloids since the mid 2010’s. The former friends fell out when Mayweather ref*sed to give the musician half of his company, according to the b*xing legend. 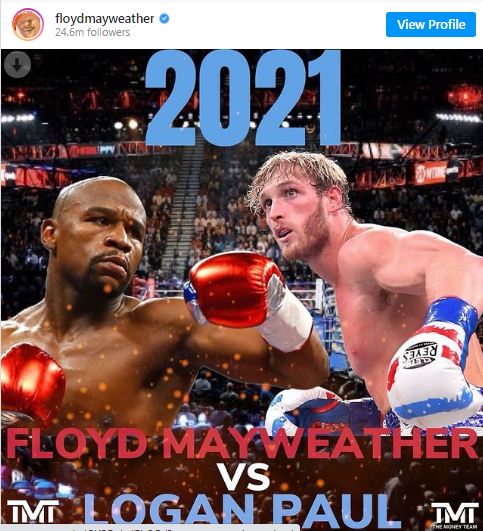 It was speculated in 2012 that 50 had signed on to promote Mayweather after he got a license to promote b*xing f!ghts through his company TMT Promotions. The acronym st*od for The Money Team, a nickname used by the entourage of the world champion b*xer. 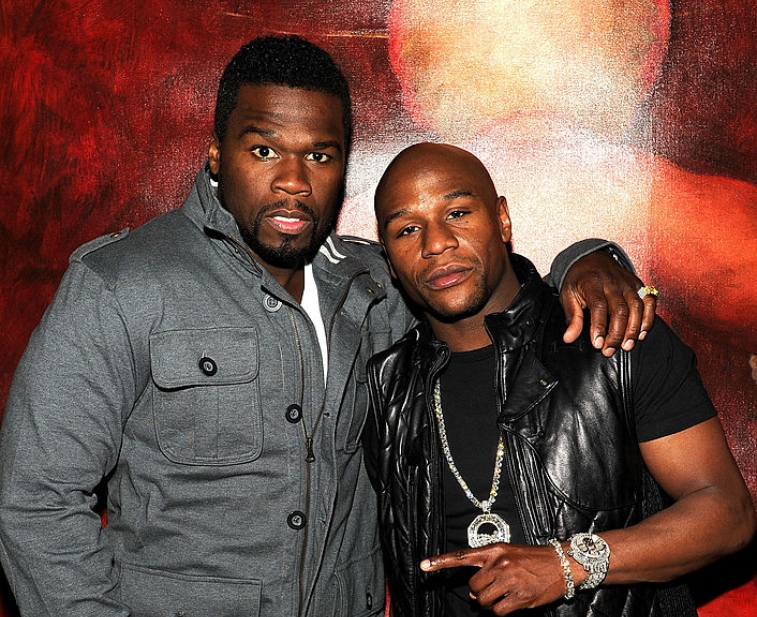 50 Cent decided to weigh in on Mayweather’s upcoming fight on V-103’s “The Morning Culture”. Because of the two’s long and storied history together, 50 Cent expressed that he’d like to take on his former friend in the ring, desp-ite there being an obv*ous size difference in the twos phys*ques. 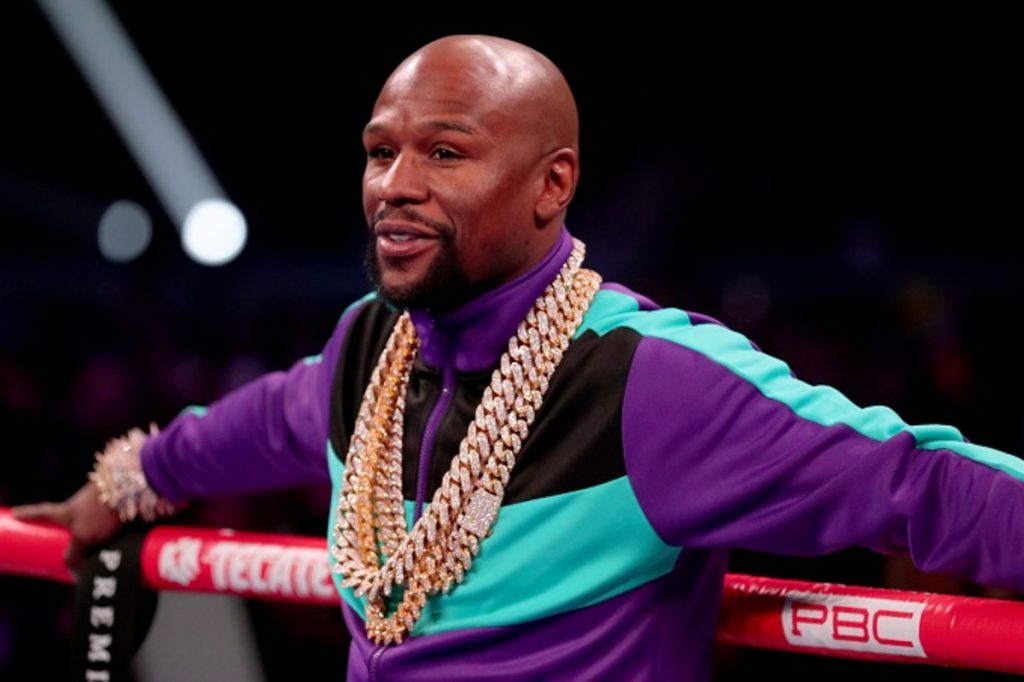 “Whats real popular is this celebrity b*xing” said popular radio and television personality Big Tigger. “Apparently Lamar Odom is suppose to fight somebody. is there anybody that could get 50 in the ring? basically anybody you’d seriously wanna p*nch in the face?” 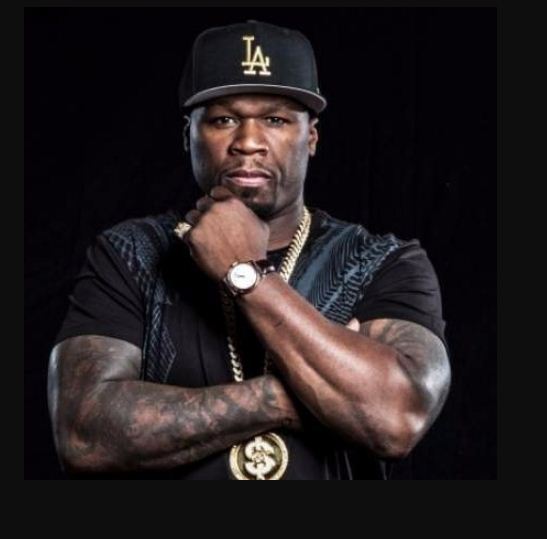 “i’d f!ght Floyd if I could get down there.” Jok-ed 50. “Or he’d just have to let me not get down to 150. I tr-ied I looked like a homel-ess person. I could make it down to probably, like 180.” The rapper and DJ laughed it off, obviously poking fun at Mayweather being smaller than 50. 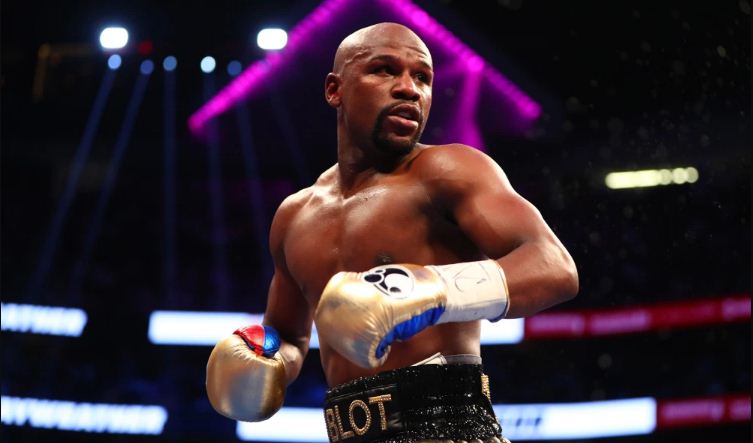 Mayweather is now taking on 50’s challenge. In a lengthy post promoting his upcoming f!ght with Logan Paul, the undisput-ed champ has this to say. “I also heard that 50 cent would fight me but cla*ms I’m too small,” writes Mayweather. “If he wants to lace up at the end of the year, we can do an exhibition then.

I don’t care about weight class with any of these g*ys. The Paul brothers will make great money with the events, but with 50 cent It has to be ‘Winner Take All.’”

At this points its unclear if the two will actually step into the ring, but it would definitely make for must see TV.