According to USA Today, an Ohio couple married for 53 years fostered approximately 100 daughters over thirty years. Ann and Al Hill were born in Georgia and came to Cincinnati as sophomores in high school, where they finally met. Her aunt raised Ann, and Al had 16 sisters, but he didn’t get to know them as a child. Ann wrote him and sent him baked goodies when he was recruited into the military and served in Vietnam. 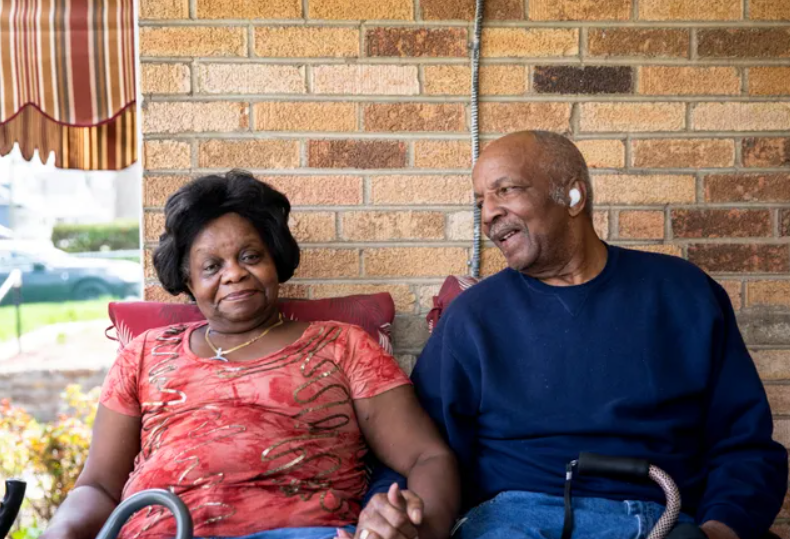 He still recalls her as the only person who could cook better than his grandma five decades later. Al went on to work for 37 years as a bus driver and management. When his and his wife’s two kids left for college, they became foster parents to fill the need. “Do you know what you’ve discovered? There are a lot of folks who have nowhere to go “Al said. Over three decades, the two fostered approximately 100 girls, scarcely knowing their names. Ann was quiet and reserved, but she was firm. Even now, Al stands at her side, double-checking his memories of their time as foster parents with her. Fostering came easy to the two of them. Bringing children and teenagers into their house and caring for them as if they were their own was not a novel concept. To this day, the two don’t believe they accomplished anything noteworthy; they showed up for individuals in need. Al remarked, “We made a home for everybody.” 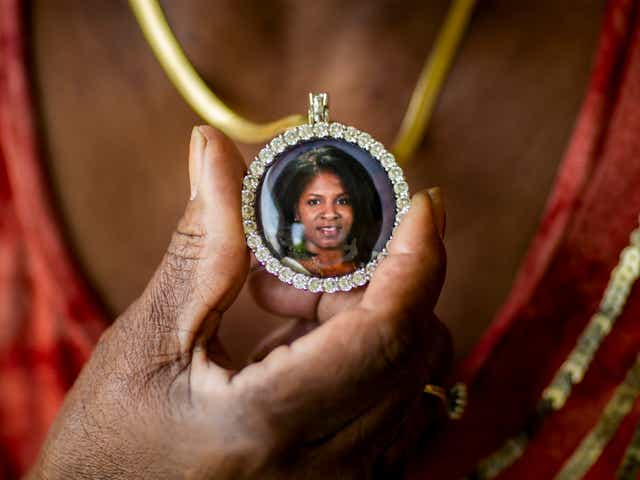 The Hills made sure to show up for the girls in big and small ways, providing a home for anybody who needed one. Up until last year, Al, 79, and Ann, 78, continued to foster children. Both of them have since retired from employment and fostered. However, the pair has had a challenging year since their youngest daughter Rhonda d**d of c***er at 46. Ann now adorns her neck with a necklace of herself. 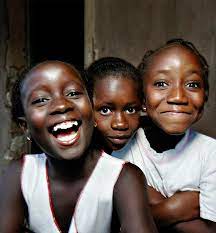 Fostering children wasn’t always simple, but their love and commitment kept everything going smoothly. Some of the females fled, while others took from them. They’ve visited the girls even after they’d departed throughout the years, and some of them still phone and come over for Thanksgiving meal.