When Billy Shelby began helping out an elderly woman on his garbage collection route, he had no idea that they would strike up a friendship. He also had no way of knowing that his decision to help out Opal Zucca would be captured on camera, touch the hearts of so many people, and result in him getting a pretty great ‘thank you’ gift. 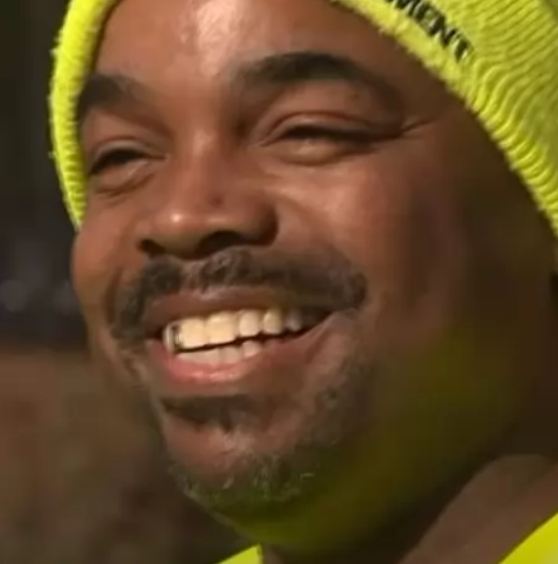 Opal has dementia, so her daughter, Collette Kingston, installed a doorbell camera to monitor her sometimes. One day, Collette watched the camera and saw something that helped her to feel like her mom was in great hands.

In the recording, she watched as Opal’s neighborhood garbage collector walked Opal up her driveway while pu***ng her garbage can for her. The whole time, he was telling Opal jokes and giving her compliments. 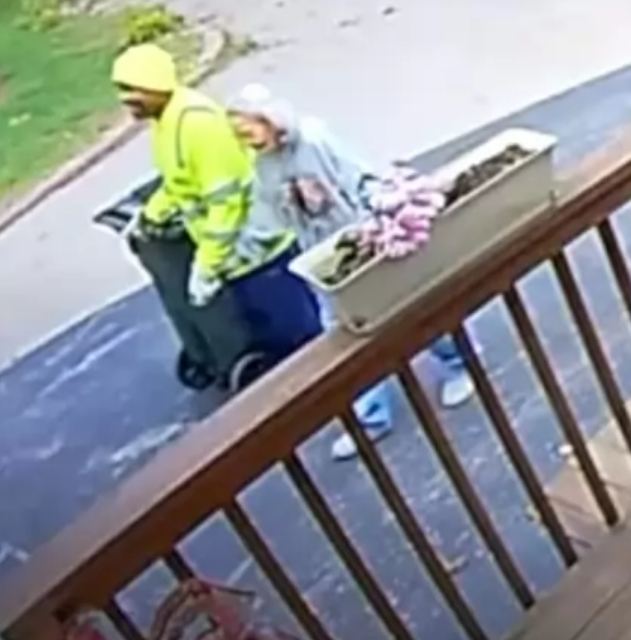 She reached out to his employers, Waste Management, who identified him as Billy Shelby. She tells WREG Memphis about the importance of seeing this interaction: Billy’s work route regularly takes him past Opal’s house, so they have become quite familiar with one another. 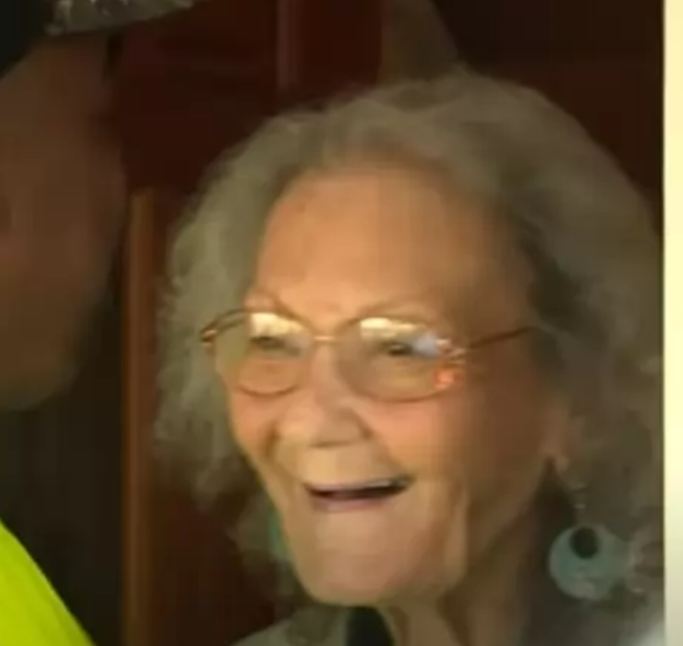 He says that they have become a part of each other’s daily routine: One day on his route he saw her carrying her t**h can back to her house. While she was carrying it up her driveway she fell. At that point, Billy knew he had to step in to help her out.

He says: At that point, he began carrying her garbage can up for her every chance he got. Now when Billy gets out of his garbage truck to help her up her driveway, they lock arms and he tells her jokes all the way. 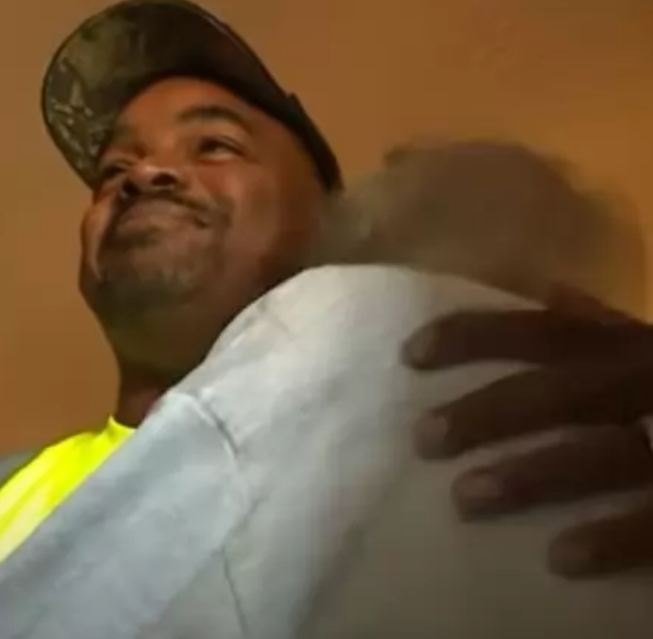 Former Kansas City Chiefs player Tim Grunhard saw a news story covering Billy and Opal’s friendship, and he loved it so much that he bought Billy tickets to a Kansas City vs.

Minnesota Vikings game. Additionally, Opal’s daughter is a season ticket holder for Kansas City and decided to pull out all the stops to help Billy’s experience at the game be one to remember. 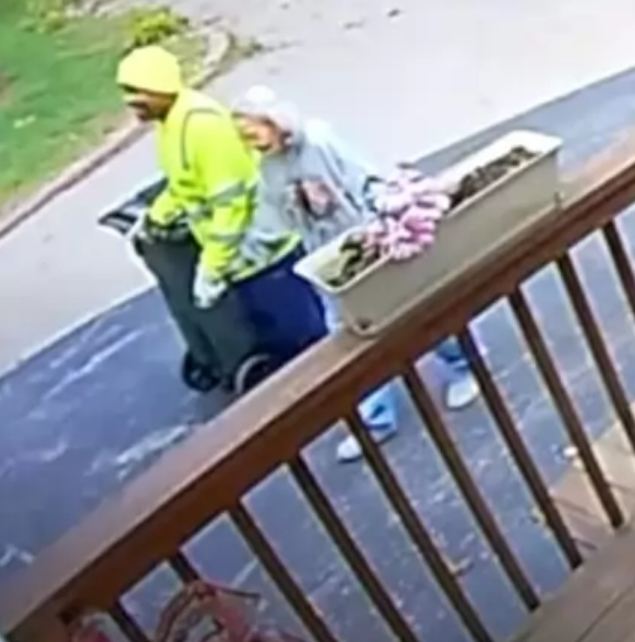 Billy certainly did get good things in return for his selflessness. He got to go watch the Kansas City Chiefs play, and a video of his kindness went viral, with just about everyone who watches it celebrating him for his actions. There’s all sorts of people out there doing kind gestures for people, and it’s wonderful that Billy was recognized for his.