A restaurant in Cleveland, Ohio is temporarily closing its doors due to COVID and four of its employees now have some extra cash to help carry them through this challenging period. 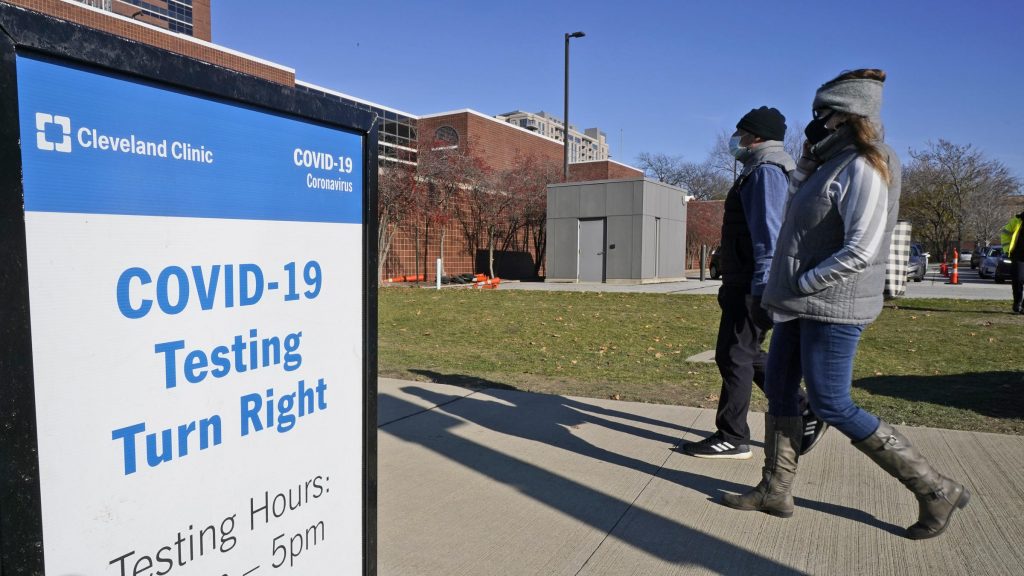 Everyone knows that service workers and delivery drivers deserve inflated tips during the Covid-19. The r!sk that the average worker is taking on to keep small comforts and necessities operating calls for something above and beyond 20 period. 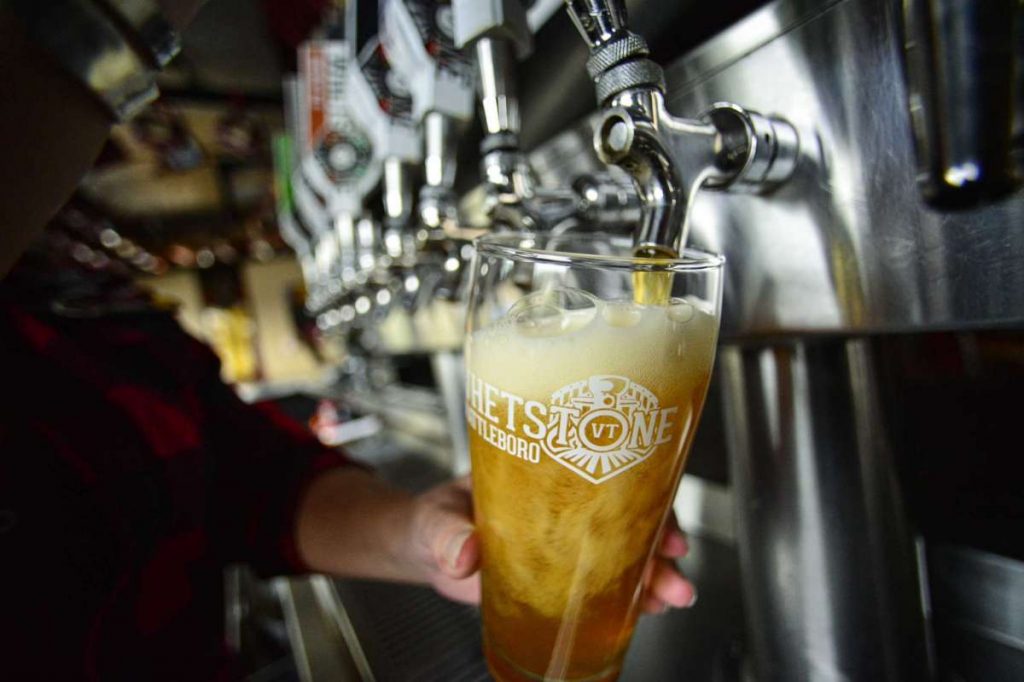 But even with that mindset, a recent tip left at a Cleveland restaurant called Nighttown is eye-popping. A patron who stopped in one last time ahead of looming shutdowns in the hard-hit city left a $3,000 tip for a single be-er. 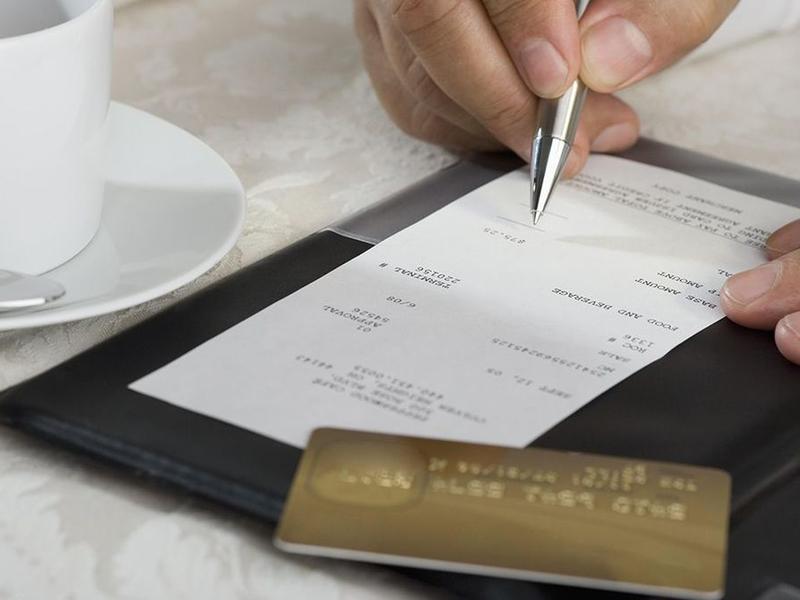 B-ar owner Brendan Ring shared the story of the unnamed regular, who opened up his pocketbook to help four servers as the restaurant shut down voluntarily amid sp!king COVID-19 numbers.

“So just before we closed today at Nighttown a customer walked in and ordered a be-er and asked for the check and handed his credit card slip to me, wished me well while we sit out our voluntary shutdown, and told me to share the tip amongst the wait staff of which there were four working brunch today,” Ring wrote on Facebook. “As he walked out, I looked down at the tip and realized he left a whopping $3000 tip on a single be-er purchase.” 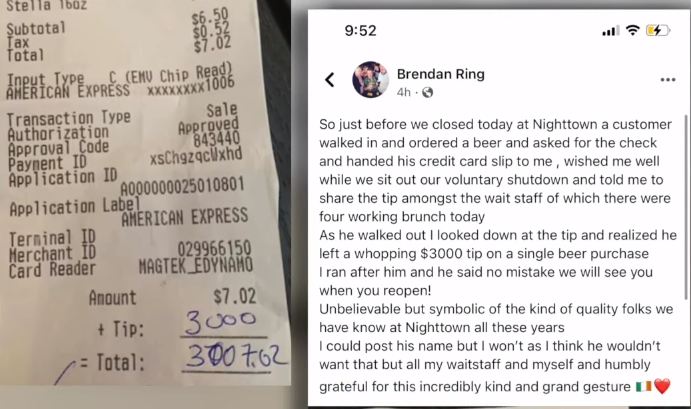 Ring said he initially believed the tip was a mistake, but the customer clarified that he meant to give the waitstaff a boost as their jobs went on h!atus before the holidays. Nighttown is planning to shut down for the foreseeable future, with an eye on reopening in the spring, Ring told Cleveland’s ABC affiliate. The tip obviously won’t cover such a long time away, but it’s a much-needed boost to staff staring down uncertain futures.

“I ran after him and he said, ‘No mistake, we will see you when you reopen!” Ring wrote. It’s a massive tip on a be-er that ba-rtender Heater Sandow says he didn’t even finish.“He literally took two small sips out of it, signed his check and she told ABC. Stella Artois caught wind of the kind gesture and decided to launch a contest in which they’ll give $6,000 to one restaurant worker. Whoever this customer was, earned major karma points.

This Article First Published On LOVEBSCOTT