With her talent and beauty, Halle Berry has been undoubtedly popular among boys since her teenage years. While she wouldn’t have a problem scor*ng a date with a guy, the actr-ess has surprisingly revealed that her first k-iss was with a girl. Her experience with her first ki-ss wasn’t without a twist. 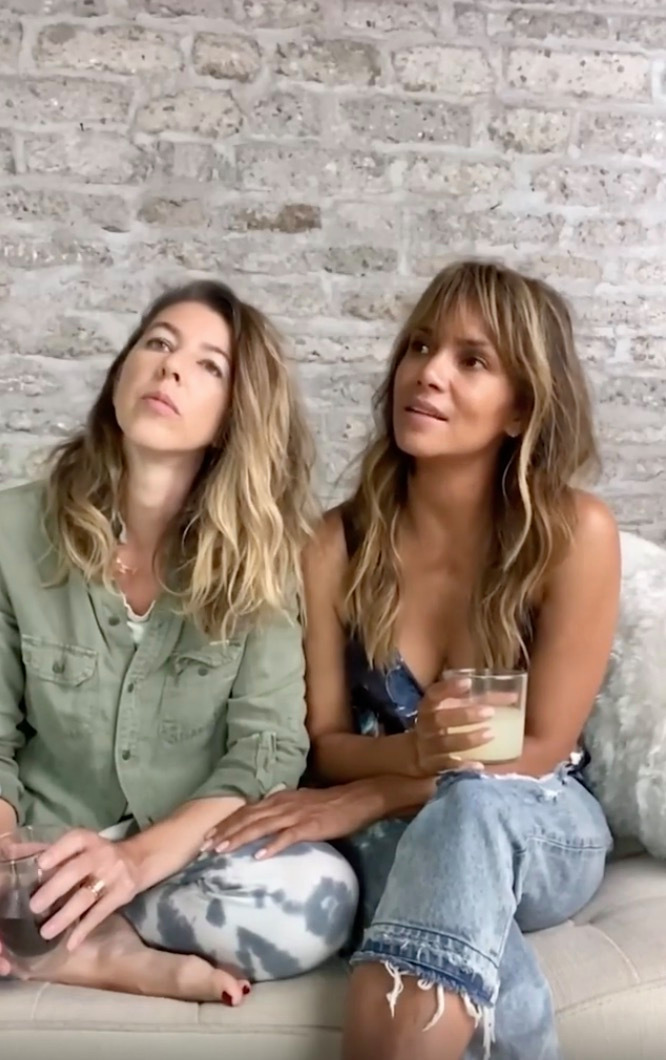 During a chat with her good friend and fashion stylist Lindsay Flores for a “Bad & Booshy” episode posted on Instagram on Thursday, February 18, she shared that she had her first kiss with a female friend who showed her how to Fr*nch k*ss, because she wanted to k*ss her then-boyfriend but she didn’t know how to do it. 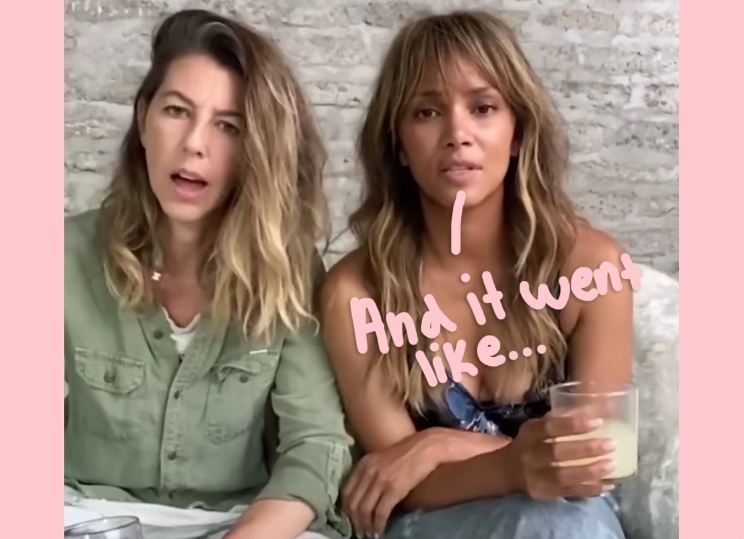 “My first k*ss was a girl,” she said when asked, “When was your first k*ss?” The former runner-up of the Miss USA pageant recalled, “I had this boyfriend named LaShawn Boyd and I wanted to French k*ss him. But I didn’t know how to Fr*nch ki-ss, so I got my best girlfriend at the time to show me how to French ki-ss, so I could French k-iss him.” “So she came over to my house and kiss-ed me for like 30 minutes,” the Oscar-winning actress went on sharing. “Literally showed me how to French ki-ss a boy. And then the next night, I went and French kissed LaShawn Boyd.”

Halle’s fans are loving her true story of her friendship with her female friend. “These are so fun and so necessary! It may seem small but women need to see real genuine examples of friends interacting in healthy friendships.

We always foc-us on romantic relationship goals but best friend goals are just as important. Thank you,” one wrote in the comment section of the video.

Agreeing with the fan, the 54-year-old mother of two replied to the comment, “oh Em Gee… That is so very true women hold each other down and lift each other up… Women need women!”