A Bl**k principal at a South Carolina high school, com-pell-ed by the needs of his less fortunate students, has inspired his comm-unity by donating pay from his night job to his students and their families. Henry Darby, principal at North Charleston High School, spends most of his days helping to develop and grow young minds. 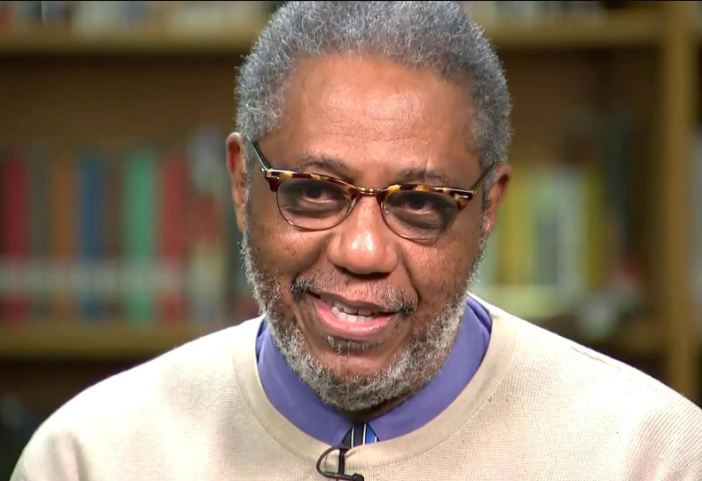 Through getting to know his students, Darby came to realize that a number of them had recently fallen on tou*h times. Last summer, Darby picked up shifts at Walmart three nights a week, sto*king shelves from 10 p.m. to 7 a.m., ABC 7 New York reported.

He donates his earnings from his part-time job to a fund to help local people in need, particularly his former students. “I was taught if your hands find something to do, do it. So I came to myself and said, ‘Perhaps I need another job in terms of part-time,'” he said.

"At my age, we don't ask for money, we just don't. You just go ahead and do what you need to do…
I am an optimist. But I'm also a determinist, I know that it's going to get better.”

On his first night on the job, he said one of his students stop-ped him for a chat, surprised to see him outside of school grounds. He said that’s when he knew that he might not be able to keep his se*ret fundraising plan private.

“Someone yelled, ‘Hey Mr. Darby, you’re working for Walmart? Aren’t you the principal?’ And it blew me out of the water, so at that time, I said, ‘That’s it, I’ll just do what I need,'” he said.

The principal, who is also a form-er Charleston County councilman, expressed that he had hoped to keep his fundraising initiative under the radar. However, several people from the comm-unity have offered their support in his endeavor, and Darby welcomes the help.

Last week, a GoFundMe campaign was created to help the principal cro*dfu-nd for those in need. The page has a goal to reach $150,000 by the end of the month for the man who “gets off work with just enough time to make it back to the school’s campus before the morning bell.” Initially, the campaign sought to raise $20,000, but that mark was reached within 48 hours.

Walmart has donated $50,000 to North Charleston High School and Darby has helped raise nearly $100,000 in national donations, according to WBJF. He also revealed that a generous donor recently stopped by his office to discuss a gift of $1,000 for 12 months, and an additional ten $5,000 scholarships for students.