With all the an*icipation around the 30th anniversary of The Fresh Prince of Bel-Air, there’s been a slew of moments that have been remembered by the castmates and others. 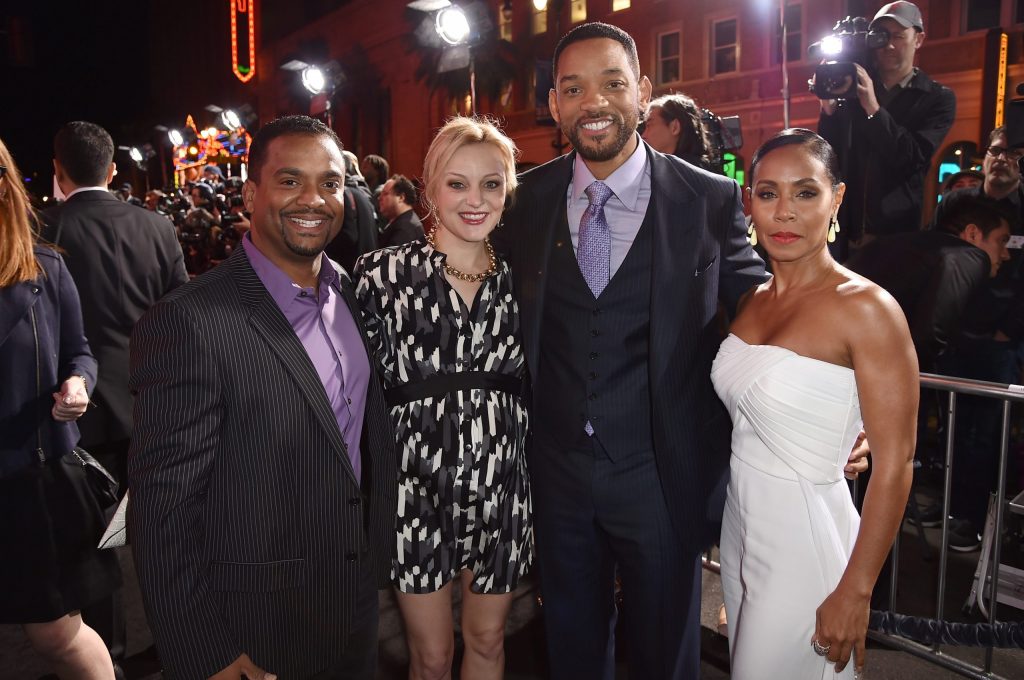 Now that Will’s even reconnected with the FIRST Aunt Vivian, it seems as if everyone is on board for whatever the future brings. The past still has a way of sti-cking around and not everyone always enjoys memory lane. 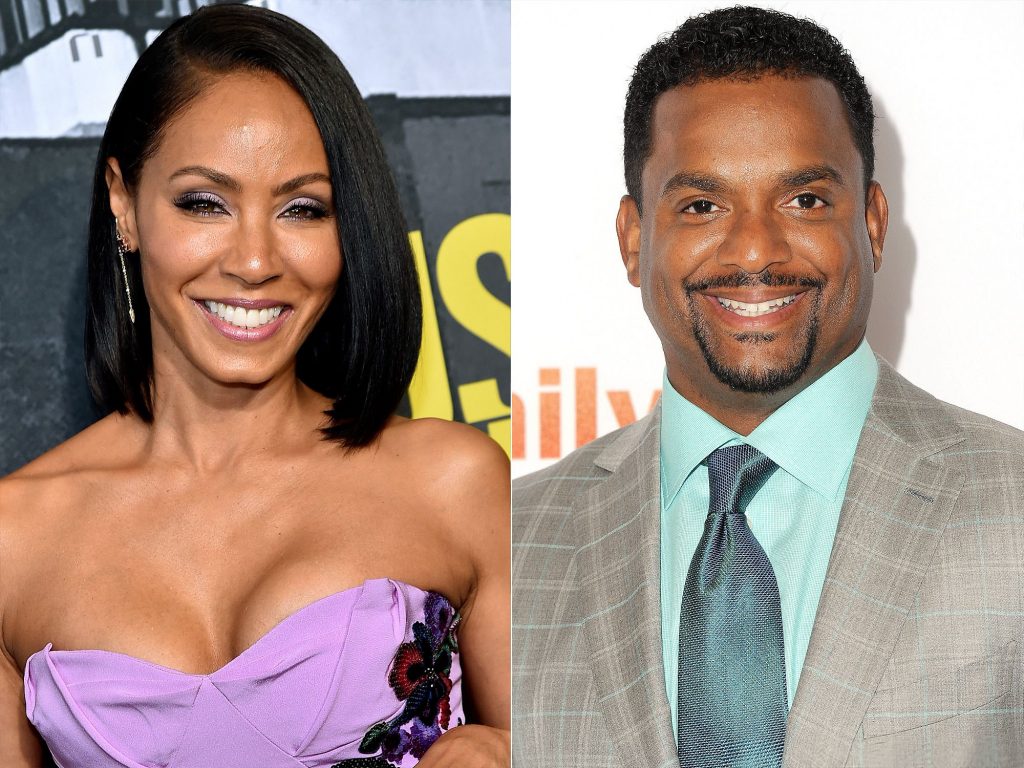 It’s very fitting then that 30 years later, the original franchise that brought rapper Will Smith into the hearts of America is getting a true reboot – and finally, a reunion special, with all of the original cast. 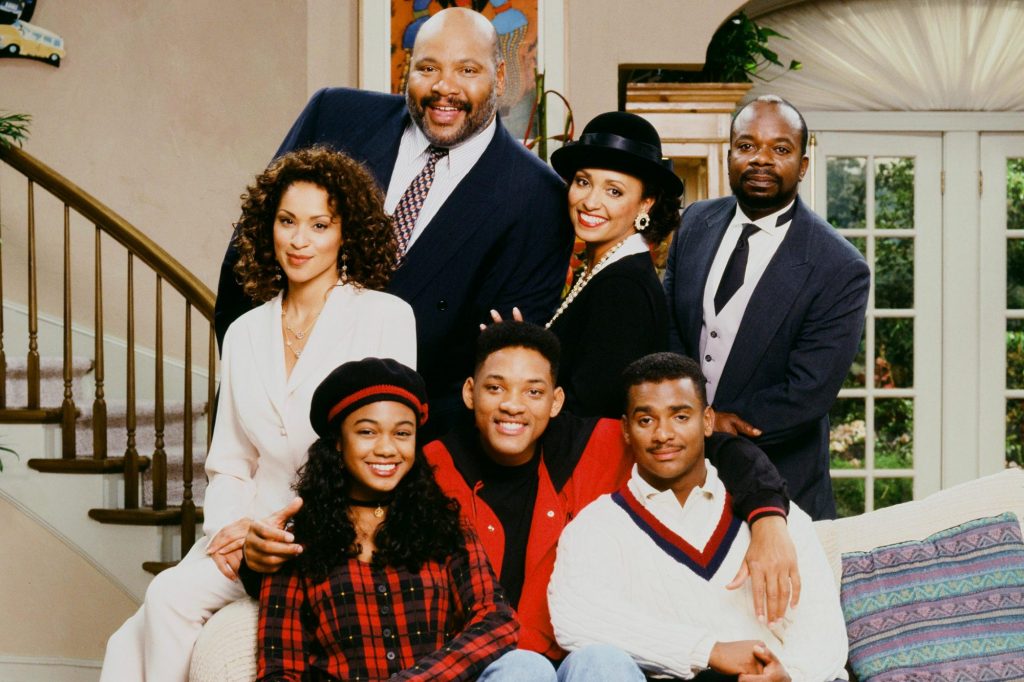 Ultimately, Will admitted that he didn’t want to revisit the show on his own time was because he couldn’t stand to watch his acting that early on in his career.

Will Smith previously did an appearance on British talk show The Graham Norton Show, in which he explained to Norton exactly why he couldn’t watch any The Fresh Prince of Bel-Air re-runs. “It was my very first role, and I was very, very focused on being successful, so I learned the whole script and everyone else’s lines. If you watch the first four or five episodes, you can see I’m mouthing other people’s lines.It’s te*rible and I can’t bear to watch it.” 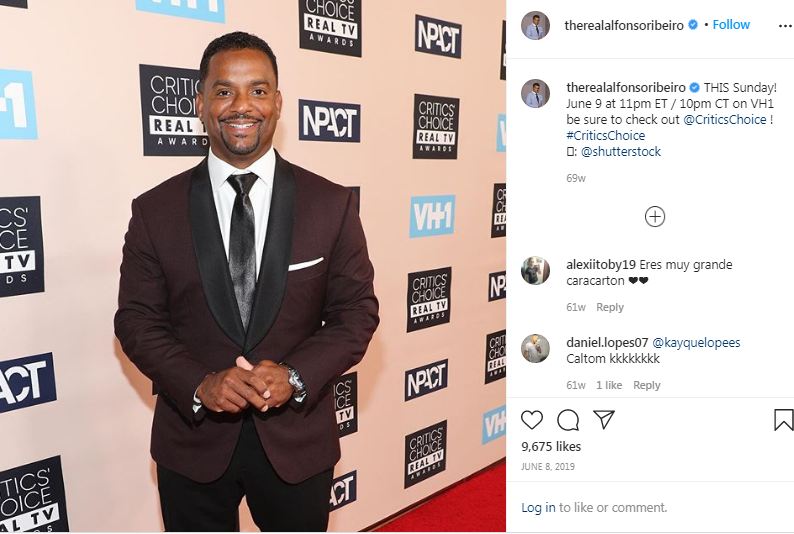 Well, it seems as if the whole crew is finally going to reunite to talk about how Will mouthed their lines – and more. HBO Max has announced that the iconic sitcom family is reuniting for a special to celebrate the 30th anniversary of the show. Fans were surprised to see the original Aunt Viv, Janet Hubert-Whitten, back for the special as well. She’s been very vocal about her exit from the show.

It’s great timing, as Bel-Air, bre-akout director Morgan Cooper’s dark, drama t!nged, self-made The Fresh Prince of Bel-Air reboot, has officially been picked up for two seasons at Peacock. Quite the way to celebrate 30 years of a successful, iconic, Bla-ck television show.

With remin-iscing comes a little bit of forgetfulness and that seems to be the case with regards to Will’s wife and another cast member of his show – Alfonso Ribiero, aka “Carlton Banks.” We know now that Will and Jada met on the set of the NBC show, but it seems as if Bla-ck Hollywood is truly small enough that even Jada and Alfonso even went on a date once.

What you may not have known is that Will initially asked Alfonso about Jada because he thought the potential of their relationship was “exponential,” and the two discussed it on an episode of Red Table Talk, Jada’s h-it show.“I actually think I dated Alfonso,” Jada admitted to Will. “I think I went on one date together with him.”

I believe @alfonso_ribeiro and I went on one date. Before I was even on A Different World ?

This is a little fun piece from the episode streaming now. I hope you check out @RedTableTalk pic.twitter.com/PMUiF8BGmK

“He took you on a motorcycle or something,” Will responds, agreeing and remembering bits and pieces himself. Of course, Alfonso weighed in later, sharing that he has a different recollection than Jada. Ribiero cla!ms that he and Jada only had lunch when they were guest stars on A Different World – but Jada’s absolutely sure it was a date.“I tell you; it was literally one date!”

Will Smith and Jada Pinkett Smith reveal the truth behind their relationship, from the day they met to the moments of crisis in their 20-plus year marriage.

Jada later told Entertainment Tonight. “We went out one time! And I remember saying to myself, ‘Ooh my goodness I’m going out with a guy from Silver Spoons [another sitcom Ribiero had been on].’ Fresh Prince wasn’t even out yet!” In any case, clearly, Jada ended up with Will Smith and the rest is history. As far as the one date with Ribiero?“I just remember him being cheerful and fun,” she am*sed. “And it was simple. I think we just went out to get something to eat? At that point, I was living in LA, I [hadn’t] done Different World yet. Alfonso is probably like, ‘Did we go out?’”