by Mavin 2 years ago1 year ago

Karl-Anthony Towns received an unexpected musical birthday surprise from his girlfriend, Jordyn Woods, over the weekend. 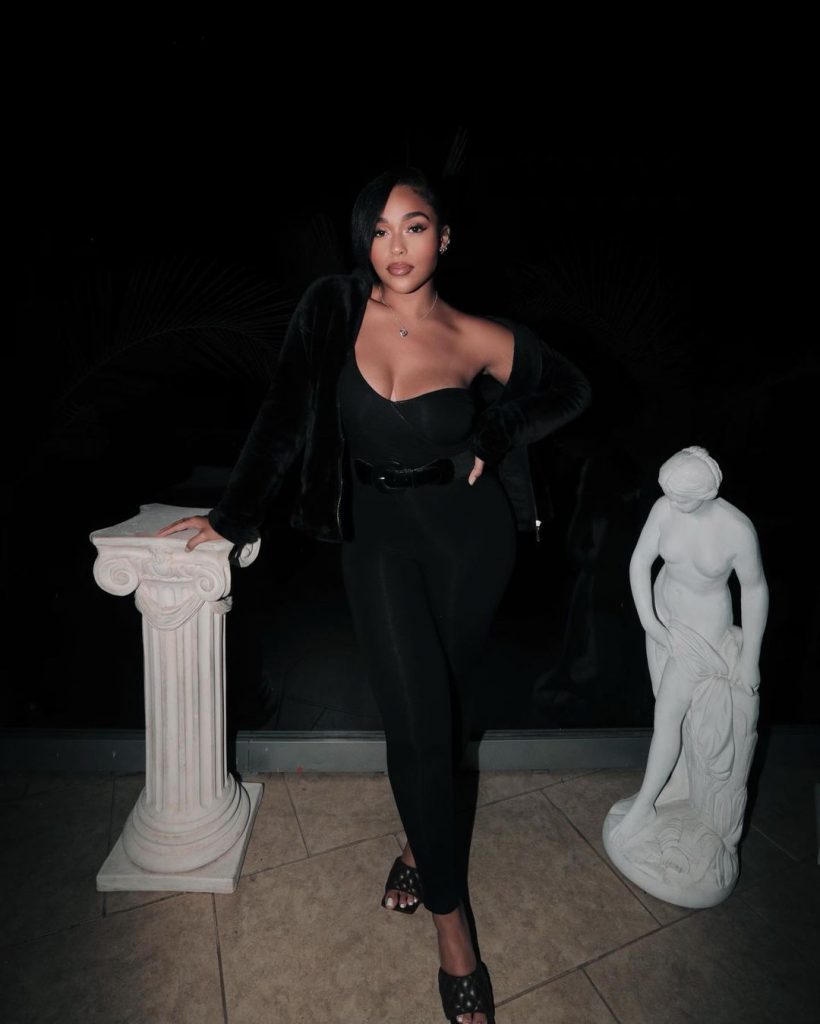 On Saturday, the day before the Minnesota Timberwolves center’s 25th birthday, Woods, 23, gifted her boyfriend a mariachi band. 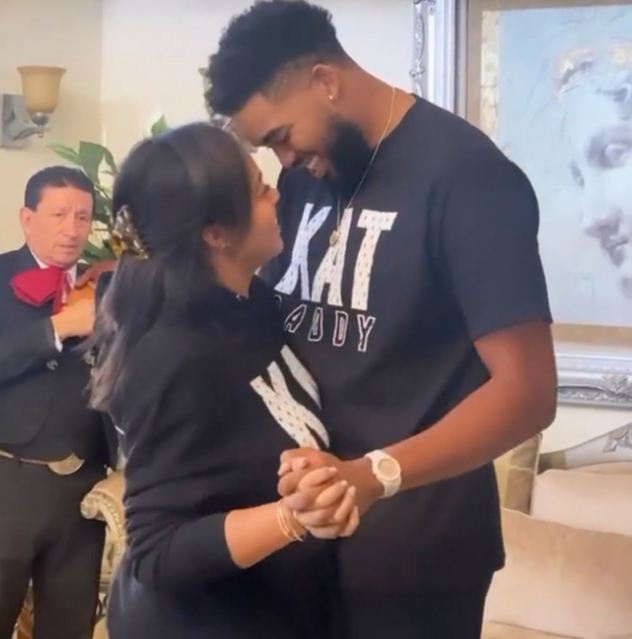 The couple, who went public with their relationship over the summer, enjoyed a roma-ntic slow dance while the band played in what appeared to be one of their households. The sweet moment was posted on Woods’ sister Jodie Woods’ Instagram Story and shared on Twitter by the Bleacher Report. On Sunday, for Towns’ actual birthday, Woods shared a series of sweet photos of her and the NBA star together on Instagram. 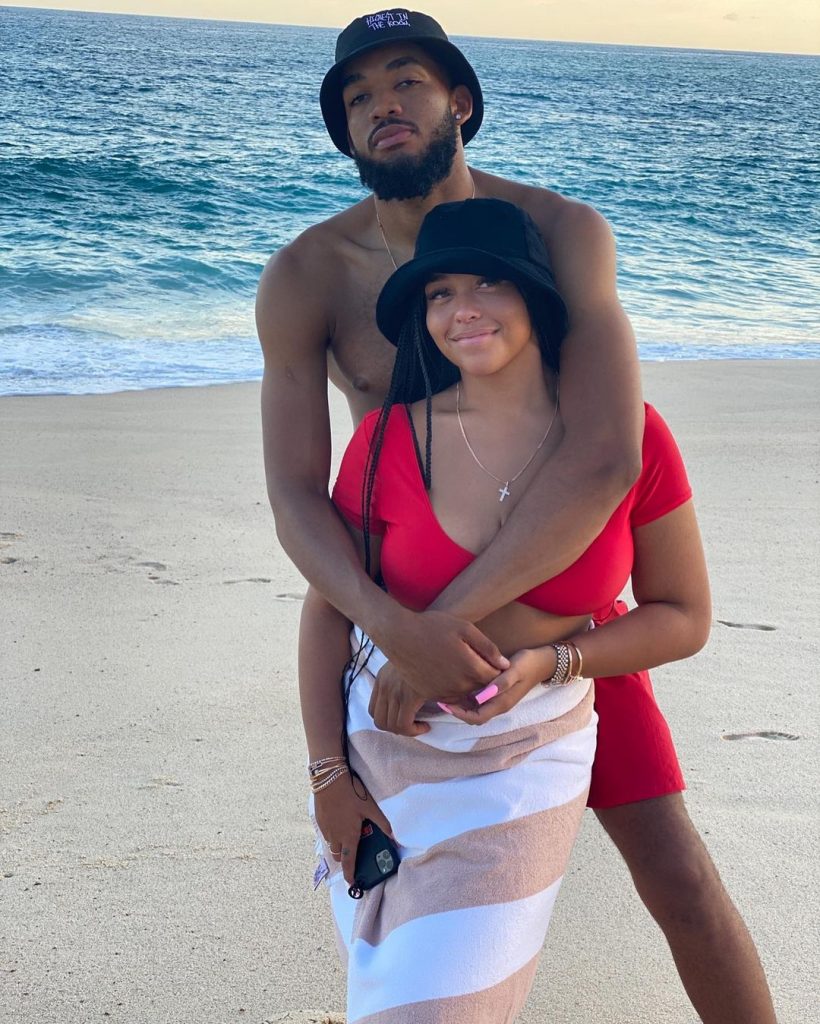 “We have a million photos together so it’s hard to even pick but since the day is coming to an end happy birthday to my partner in cr!me. you already know what it is. ??,” she captioned the post. 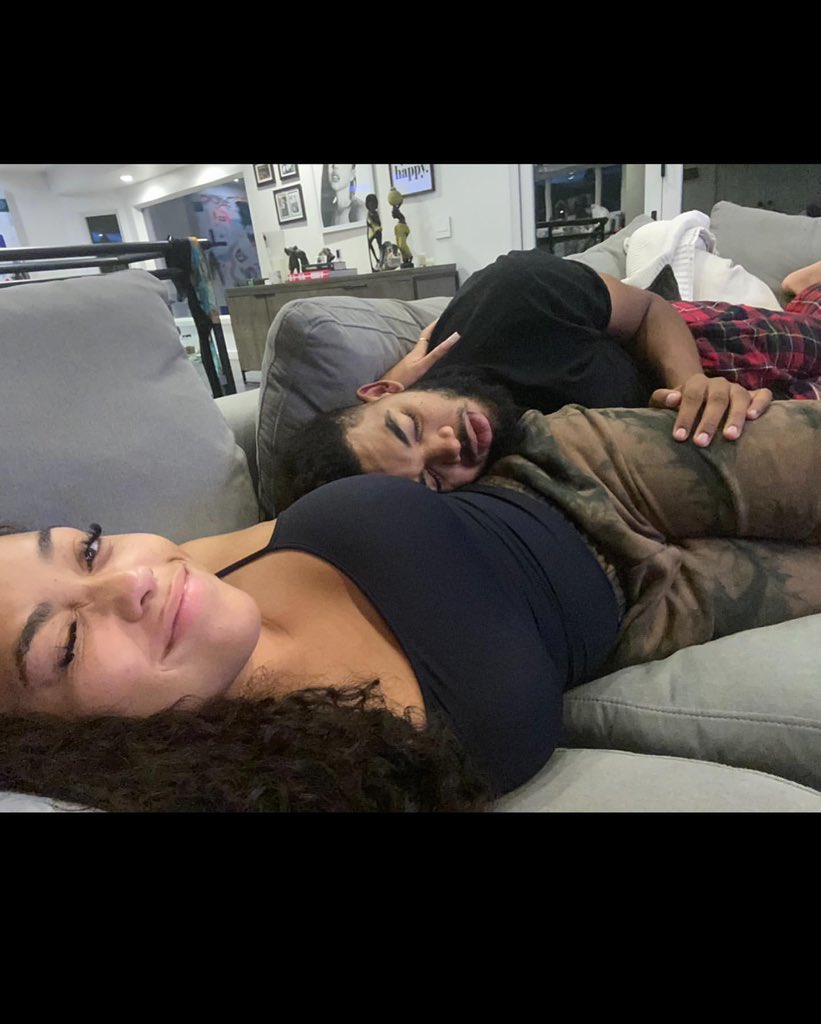 Woods confirmed her relationship with Towns in September as the two were celebrating her birthday in Mexico. At the time, the star shared a series of photos on Instagram of herself and Towns cuddled up together on the beach. Towns posted a similar set of snaps on his own Instagram account, captioning it: ″There are darknesses in life and there are lights, and you are one of the lights, the light of all lights.” 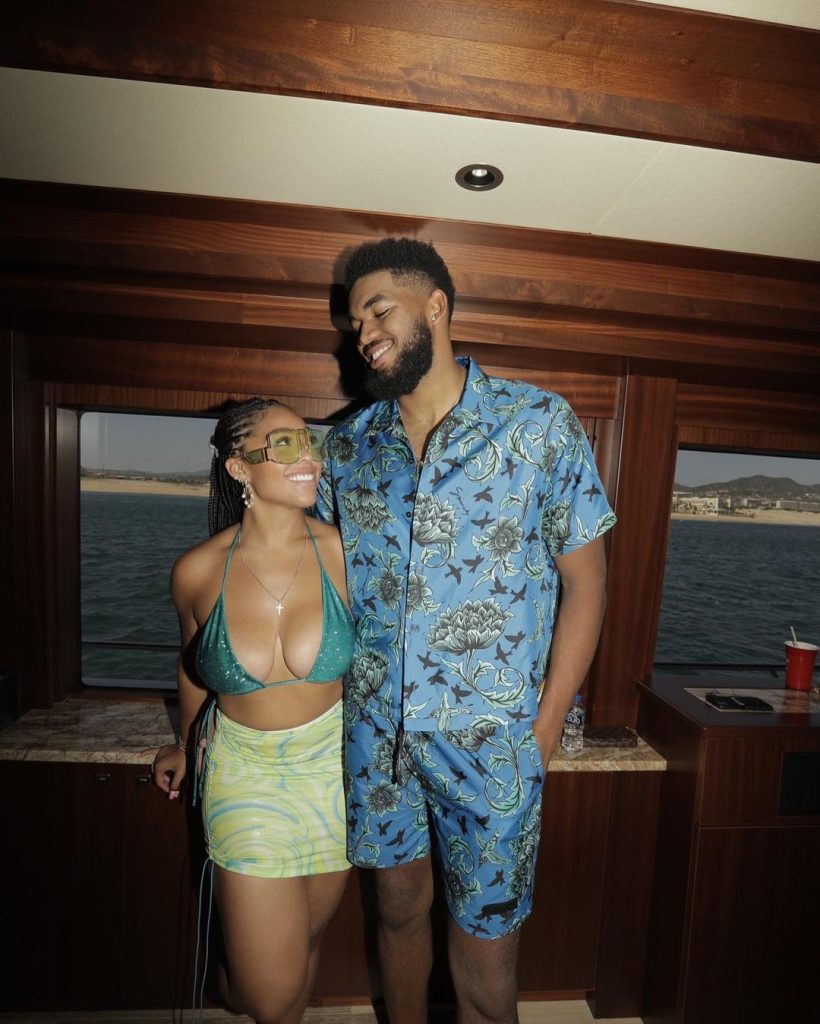 Later in September, Woods opened up about the roma-nce in an interview with Extra and said that after she went Instagram official with Towns, people sha-med her for the caption she wrote on her post, which reads: ″I found you, then I found me.″ ″I just think that when you find the right one, you can learn even more about yourself,″ Woods said. ″It’s about learning to evolve with someone. The right person will bring a lot out of you.″

Jordyn Woods got KAT a Mariachi band for his upcoming birthday ?

Woods also explained to Extra that she and Towns have been friends “for a long time” and “connected about losing a parent at a very young age.” (Towns’ mother, Jacqueline Towns, died at the age of 59 in April after a weeks-long battle with Covid-19. Woods’ father, John Woods, passed away in 2017 after being d!agnosed with canc-er.)″So, it was a very organic relationship that we’d been best friends for a while,” Woods said of falling for Towns.