Looks like “Love & Hip Hop” star Juju Castaneda may have finally gotten her “happily ever after.” The reality star and businesswoman was well known for her long-term relationship with Dipset’s Cam’Ron. Their social media antics made them relationship goals and fan favorites on the “Love & H*p Hop” franchise. 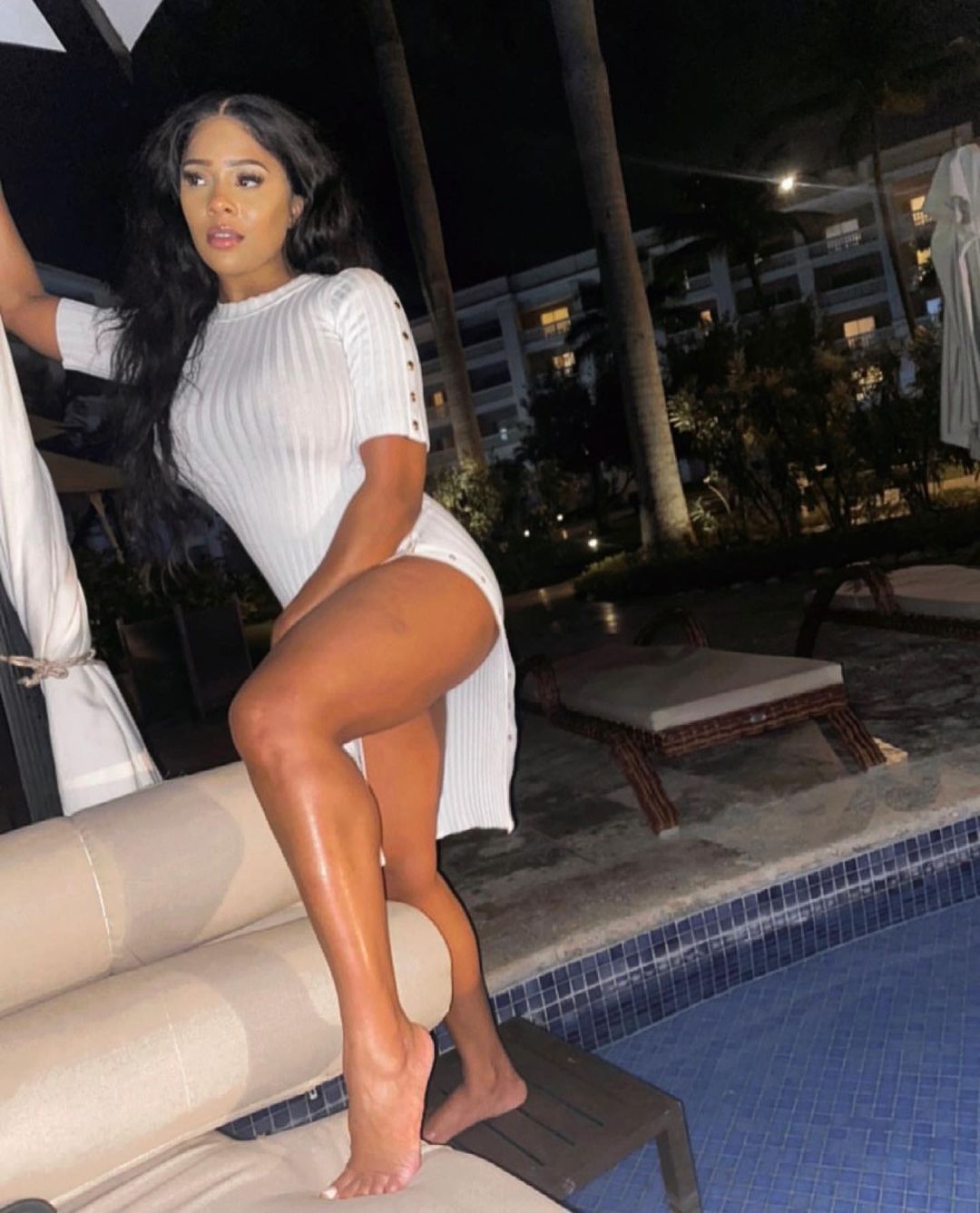 The pair were together for 10 years and were engaged for the last four years of their rom-ance, but their sho*king br*akup was aired out on VH1 and Juju and Cam were no more.

Well, sis got back on the horse and has already reached matrimony status! Juju was seen walking down the aisle Monday night at a Las Vegas chapple.

The whole situation was very much giving el*ped. If you can see from the footage we obtained, Juju and her man were pretty casual in their wedding attire and the pair appeared to be in*oxica!ed. 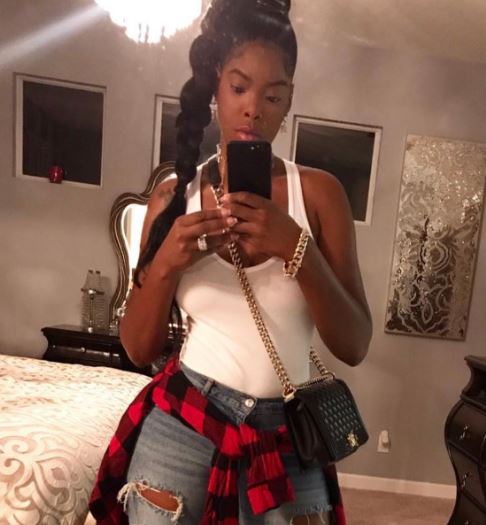 But a source who attended the impromptu wedding confirmed with us that it was “random” but “real.”

Check out the video of their wedding ceremony below: Juju, 40, seemed to be on cloud 9 following her nuptials and confirmed in her Instagram story that the wedding was definitely real.

There’s not much info out about her man, only that he’s a businessman from Chicago but the newly weds definitely seem happy.

It’s also un*lear how long they’ve been together but Juju is riding ha*d for hers! Sis posted a pic of “the morning after” while standing in front of what appears to be a private jet.

She captioned the photo, “The Morning After & It’s Still All Good! #WeGood #ByeVegas #LifeIsGucci #His #Wife” along with a ring emoji.

We’re happy Juju found love again and wish her and her new husband nothing but the best!