I’m a Father First is an Atlanta-based charity organization founded by Keith A. Lewis Jr. and Jermaine Clark with the goal of assisting neighborhood boys who come from single-parent homes or who may not have a father present in the home. Lewis said he was propelled by his parenthood process, attempting to give solidness to his kids after his separation. The coach said it negatively affected him changing from bringing up his children full-time to having to “drive five hours to and from to have an association” with his children. That was the point at which he concluded he needed to underscore the need of being a functioning guardian. “Not being there to get my youngsters up each day was the most over the top agonizing thing I [could] go through. It made me rehash the certification ‘I’m a dad first,’” Lewis told columnists. He then collaborated with Clark, and the two began little, offering free hair styles to kids in their area and ultimately extending to neighborhood tutoring young men. A considerable lot of the kids were the results of single-parent homes, and with a touch of direction, they started to see a future for them that once felt impossible. Demetrius Marshall was one of the first young men coached by Lewis and Clark. “I was…always causing problems until they came to school and let us know this wasn’t it, that wasn’t the course to go. 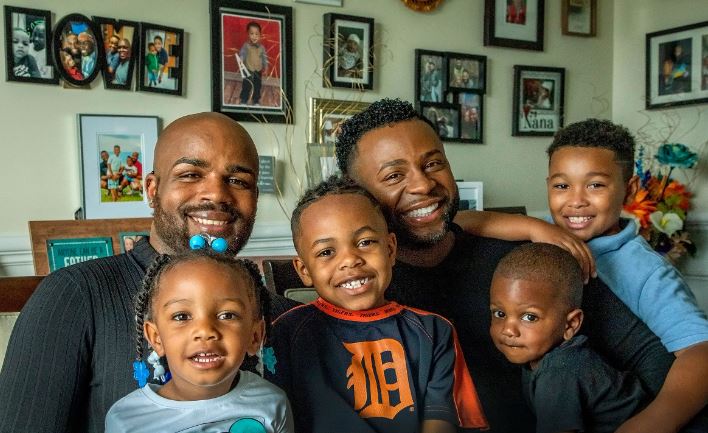 A particular example that I learned was, ‘Underestimate nothing that you have, on the grounds that there’s generally somebody less lucky,’” said Marshall. Presently the previously disturbed youngster is finding real success, enrolling in the U.S. Armed force in the wake of graduating secondary school. Lewis said stories like Marshall’s is the explanation he keeps accomplishing this work. The organization has likewise taken to aiding a gathering of young fellows who sold waters and clean vehicles in Atlanta, showing them business abilities and naming them “The Corner Boys,” giving them marked shirts, water bottles, and different necessities. “We just perceived how they were excessively forceful. We needed to come in,” Lewis said. 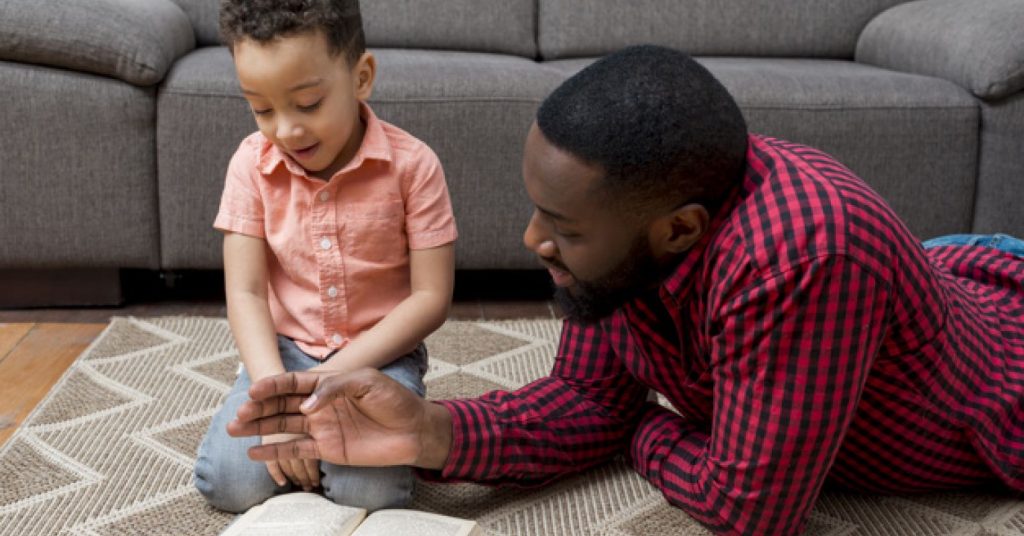 All through the pandemic, “I’m a Father First” has helped with taking care of youth and local people through their “Feasts of Love” program, taking care of 400 families five days per week, with the backing of city schools and corporate patrons. Lewis trusts that others see the significance of the local area and needs his young men to comprehend that more significant than how you start is the way you finish. He has plans to keep extending the activities and offering considerably more support of the young fellows in Atlanta. “The mantra is ‘We are the town.’ I’m a Father First and will remain there, however it will trail off into such countless various things,” he said.