Male teachers and students have been coming to class wearing skirts in sol!da*ity with a boy who was expelled for wearing one last November. The instructors’ hope their protest along- side the disciplined student, dubb-ed #ClothesHaveNoGender(#LaRopaNoTieneGenero), goes to challenge gender stere-otypes. 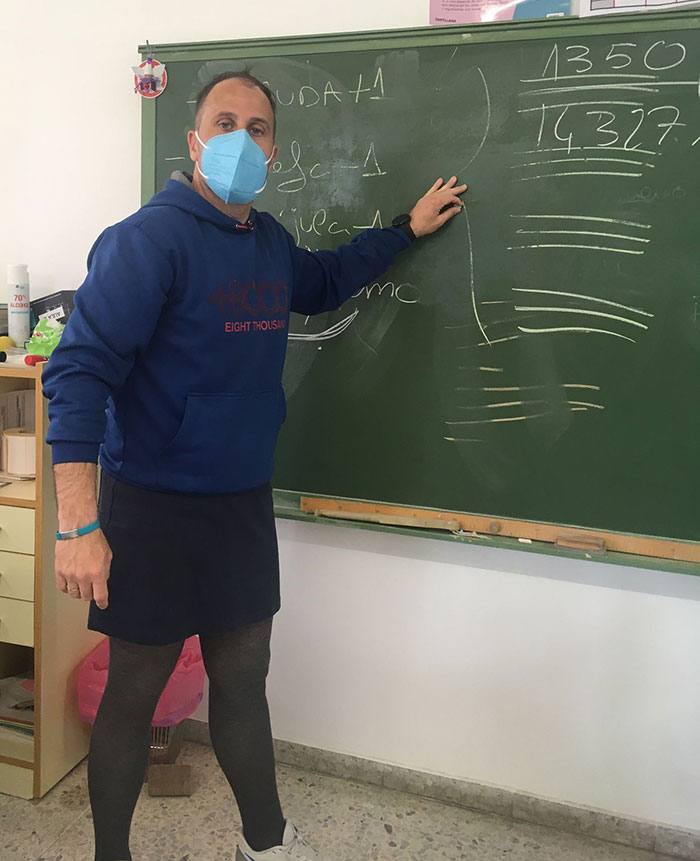 The movement began when math teacher Jose Piñas donned a skirt for his class after student Mikel Gómez, 15, was ki*k*d out of school and for*** to see a psychologist after he chose to don a skirt to promote gender nonconformity. A video by Gómez describing the i!cid*nt was watched by more than 2 million on TikTok.

Piñas, too, had a message for followers on social media following his students’ cont*oversy. “20 years ago I su-ffer-ed persecution and in*ult! for my s**!al orientation in the institute where I am now a teacher,” wrote Piñas on social media. 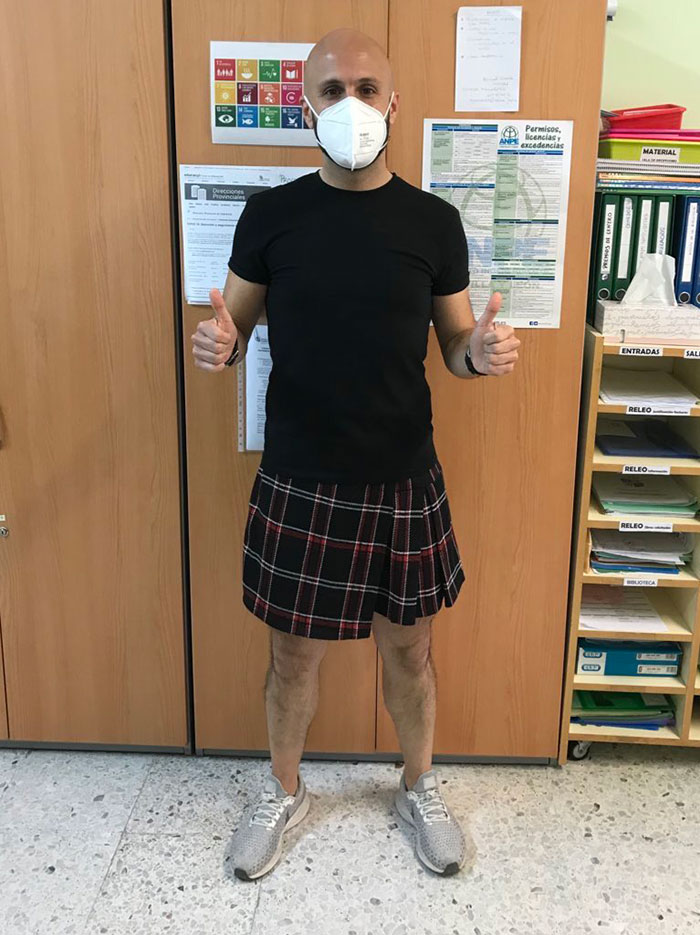 “Many teachers, they looked the other way. I want to join the cause of the student, Mikel, who has been expelled and sent to the psych-olo-gist for going to class with a skirt,” he added. Taking up the cause, two more teachers — Manuel Ortega, 37, and Borja Velúquez, 36 — at the Virgen de Sacedón primary school in Valladolid, according to El Pais’ report, decided to make May the month they wear skirts every day. Their decision came after one of their own students was bullied with ho-mopho*ic sl-urs.

“A school that educates with respect, diversity, co-education and tolerance,” said Velúquez on April 29. “Dress how you want! We join the campaign #clotheshaven-ogender.” 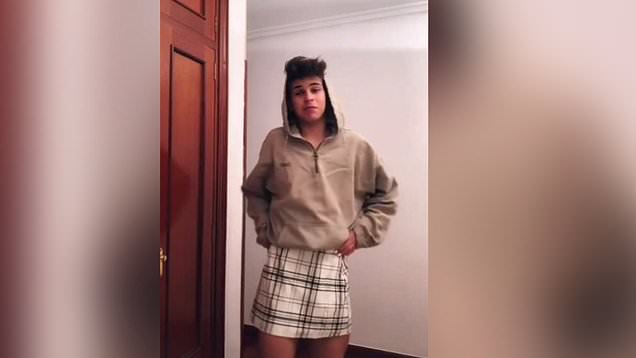 Students took to social media and their schools in support of Gómez and the teachers’ ef-fo-rts as hundreds of boys turned up to school wearing skirts on Nov. 4, wrote El Pais. Meanwhile, a group of alumni — male and female — from schools in Galicia, including Johan Carballeira Institute of Secondary Education, gathered in skirts for the past six months to join the protest *ga*nst gender identity di*cri*in-ation, el Público reported earlier this month, establishing a nationwide movement toward toler-ance.

Since then, the Institute has agreed to offer a course on ge-nder equality. Said pro*est!r Lía Menduíña Otero to el Público, “They always tell us about the need to learn mathematics, history, language … But not about something as important as equality, and not only about ge-nder.”

Now THAT is how you be an ally!