Marques Houston is officially off the market after marrying 19-year-old Miya Dickey.

The singer announced the news on his Instagram by sharing a photo from the ceremony. Marques and Miya are seen k!ssing in their all-white ens*mbles. 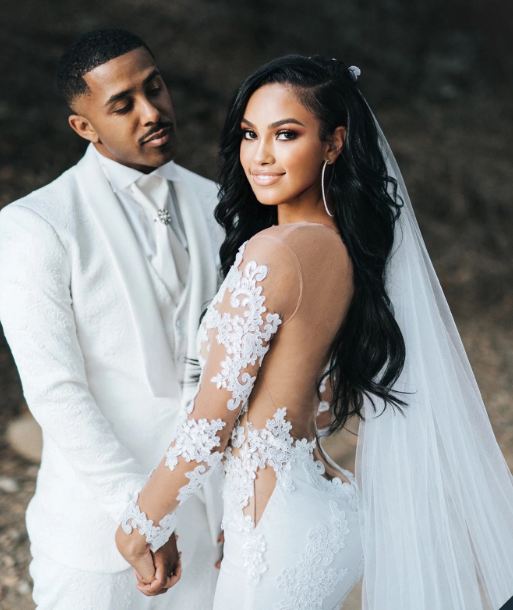 He captioned the photo, “We can’t believe the day has finally come! The day when the two of us were bonded together before Jehovah to become one. Jehovah has blessed us with a true happiness that is unmatched! Matthew 19: 5,6 “For this reason a man will leave his father and his mother and will st!ck to his wife, and the two will be one flesh” 6 So that they are no longer two, but one flesh. Therefore, what God has y*ked together, let no man put apart.” 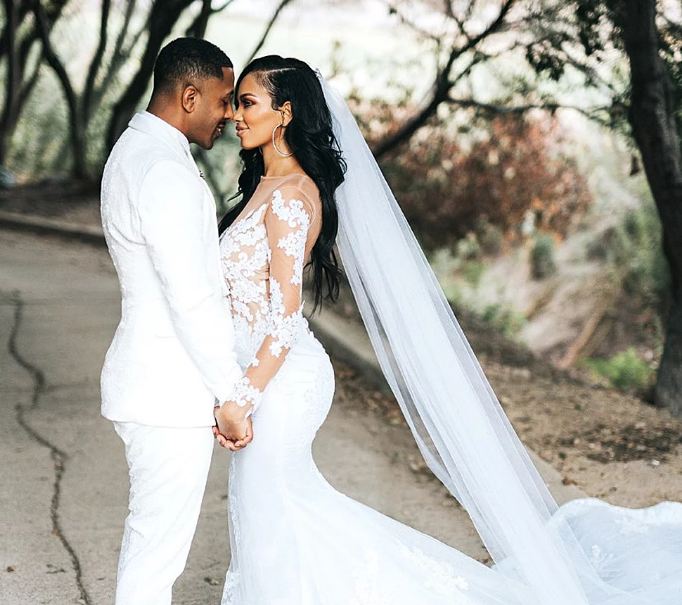 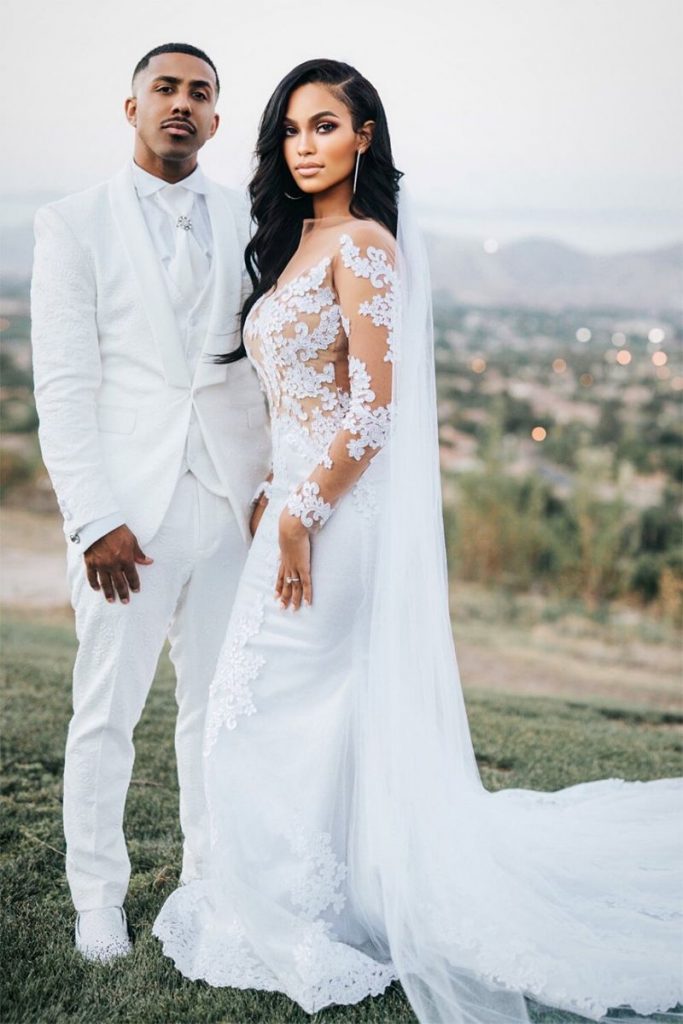 Back in March 2019, Marques announced he had proposed to Miya. They first started dating in September 2018 but not many people knew her age until recently. 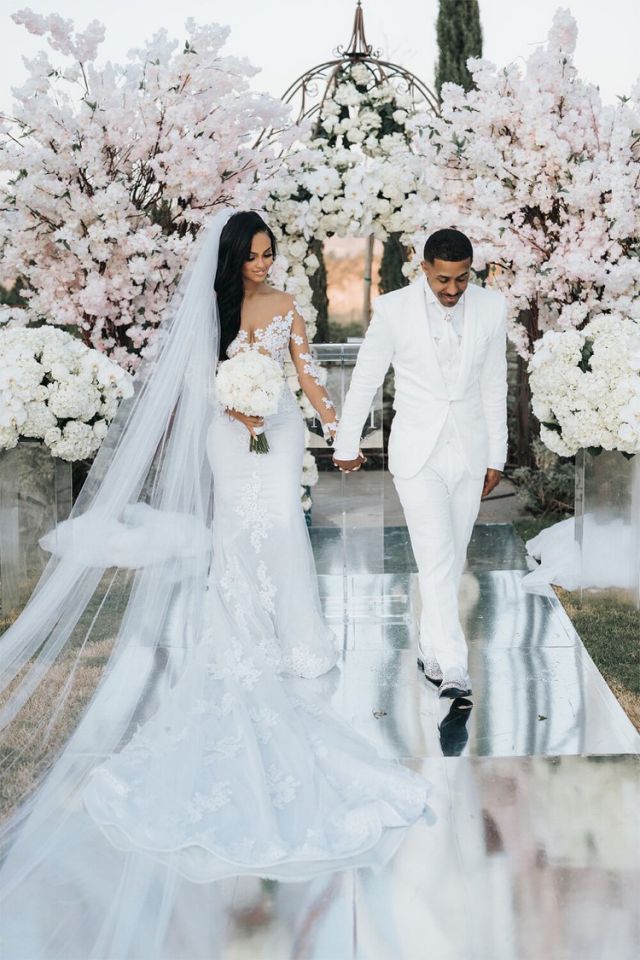 One person wrote, “can someone please explain why Marques Houston, a 38 year old ge-ezer, is engaged to a 19 year old girl who he so-calling knew before she was 18? They announced they were in a relationship 11 days after she turned 18 last october, and now comments on the pdfile’s insta are limited.”

Marques originally tried to explain the situation writing, “I met Miya in 2018 through a mutual friend. Never before then, did I even know she existed. Miya is like a daughter to Chris Stokes because we are all like family.Being a Jehovah’s Witness, we all showcase true love like family. That’s it. Chris’ real daughter, Chrissy Morales became friends with Miya in 2018, where we all first met Miya at a Jehovah’s Witness convention. It was then that Chrissy and Miya became friends. Miya and I didn’t start dating until she was an adult. We fell in love and got engaged in March of 2019. My dad Michael loves her, and the people I am closest to all love her as well.Most importantly we have Jehovahs blessing ?.”