The l*te, great Whitney Houston once famously sang, “I believe the children are our future. Teach them well and let them lead the way” in her song “Greatest Love of All.” The five youth featured below have certainly been taught well and are definitely leading the way. If our future is left in the hands of young people like these, we can all look forward to a bright-er and better tomorrow. 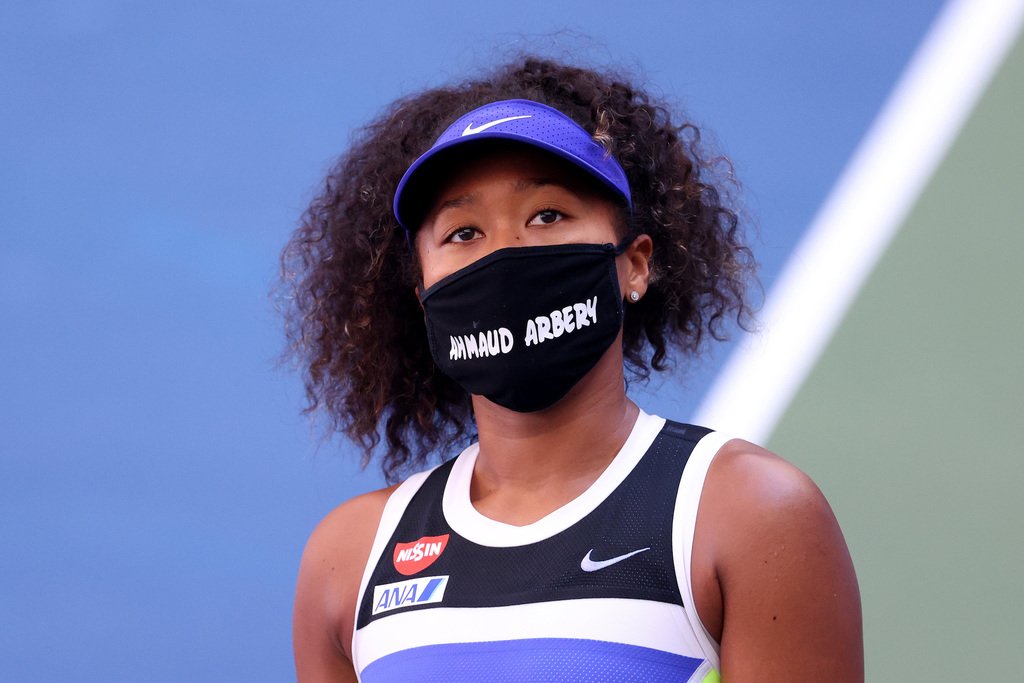 These five young people are making great strides in education, sports, entrepreneurship, the tech industry, and their community at large. If you’re looking for great role models for yourself or the youth in your life, look no further. 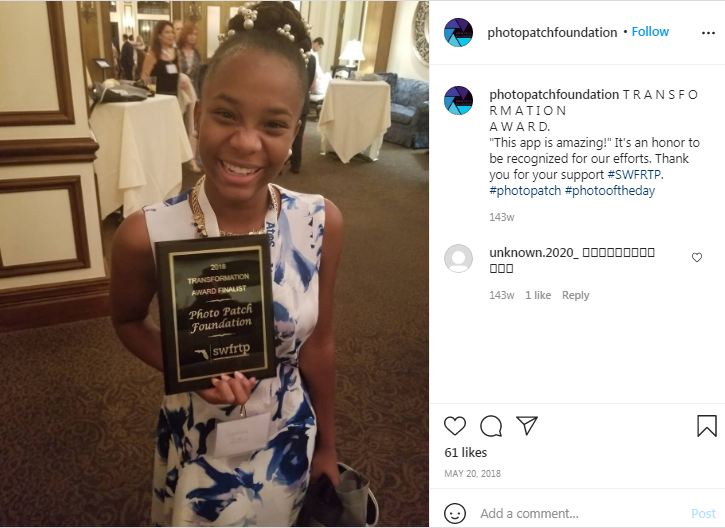 15- Jay’Aina, or “Jay Jay” as friends and family call her, began coding at 10 years old, and by 12, she’d built and launched her first mobile app — Photo Patch — along with her father, Antoine. Photo Patch is designed to maintain the connection between children and their incarcerated parents by allowing them to send photos and letters for free. 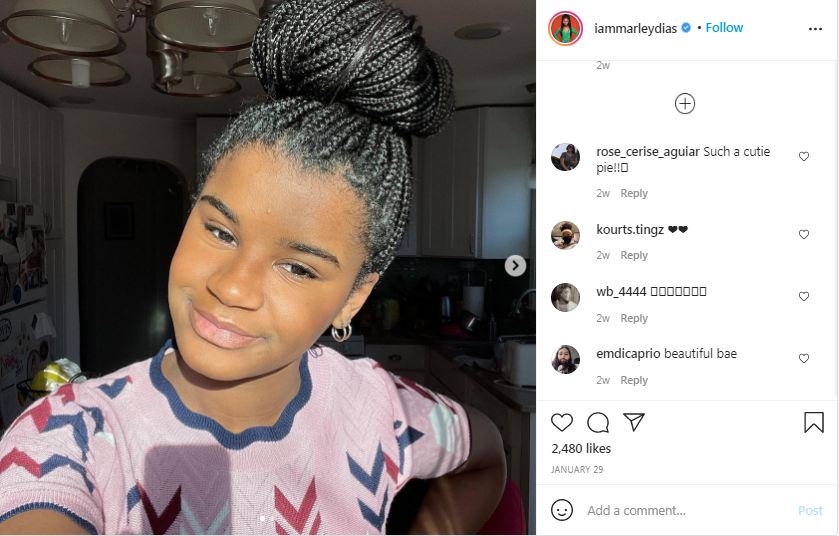 16- Marley Dias is most notably known as the founder of the #1000blackgirlbooks campaign. She started this campaign in 2015 at 11 years old. Her mission was to se-ek out, collect, and donate books with more characters who looked like her, because, as she put it, she was “s!ck of reading about white boys and dogs in school.” The inspirational book includes an introduction by Academy Award-nominated filmmaker Ava DuVernay and explores equity and inclus-ion, using social media for good, social just!ce, volunteer*sm, and act*vism.

Thank you, Marley, for bringing Bla-ck children’s books to the forefront. 12- When you envision a college sophomore, you likely picture someone who is old enough to vote, drive a car, and have a job. But Caleb Anderson is unlike most college sophomores in that he’s only 12 years old. While currently finishing his second year at a community college, Caleb has been accepted to Georgia Tech University, majoring in aerospace engineering. Caleb dreams of becoming an aerospace engineer and helping others reach the stars! There is no dou-bt that Caleb will continue to use his intelligence and commitment to achieving his goals to reach his highest potential. 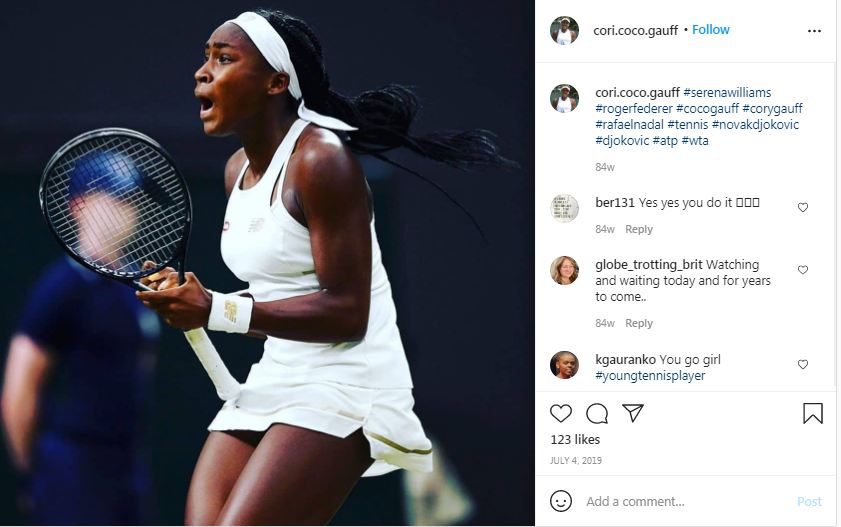 16- Cori began playing tennis at just 6 years old, with her father Corey by her side as her coach. She is now the youngest tennis player ranked in the top 100 by the Women’s Tennis Association, and her father is still coaching her through her career. Just nine years after she began playing tennis, she defeated world-famous tennis player Venus Williams in the first round of Wimbledon in 2019. Upon winning the WTA singles title at the 2019 Linz Open, Coco became the youngest tennis player to win a singles title since 2004. 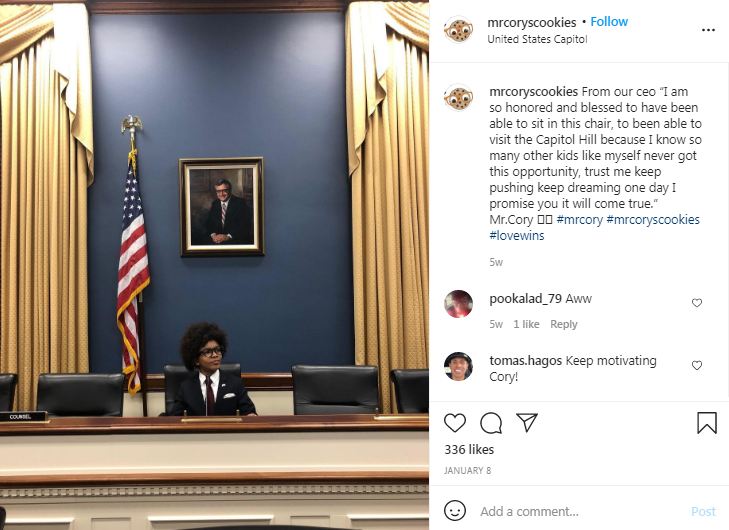 15- Cory Nieves, also known as Mr. Cory, launched Mr. Cory’s Cookies in 2010 at just 6 years old. This idea was born from his desire to buy his mom a car so he wouldn’t have to take the bus to school. While he init-ially started selling hot cocoa in his hometown of Englewood, New Jersey, he eventually added lemonade and cookies to the list, and Cory’s Cookies took off!

Cory appeared on The Profit hosted by Marcus Lemonis in 2017 and has worked with major brands such as Macy’s, Mercedes-Benz, Barneys, Whole Foods, and more.

When he graduates from high school, his goal is to study abroad at Oxford University in the United Kingdom.