A 22-year-old MLB rookie hit a home on the first game of his career as his family cheered from the stands, Blavity reports. Akil Baddoo just played the first game of his rookie season with the Detroit Tigers. Baddoo was the third pick overall of the 2020 winter draft, never having played in any league above Class A before taking the field. 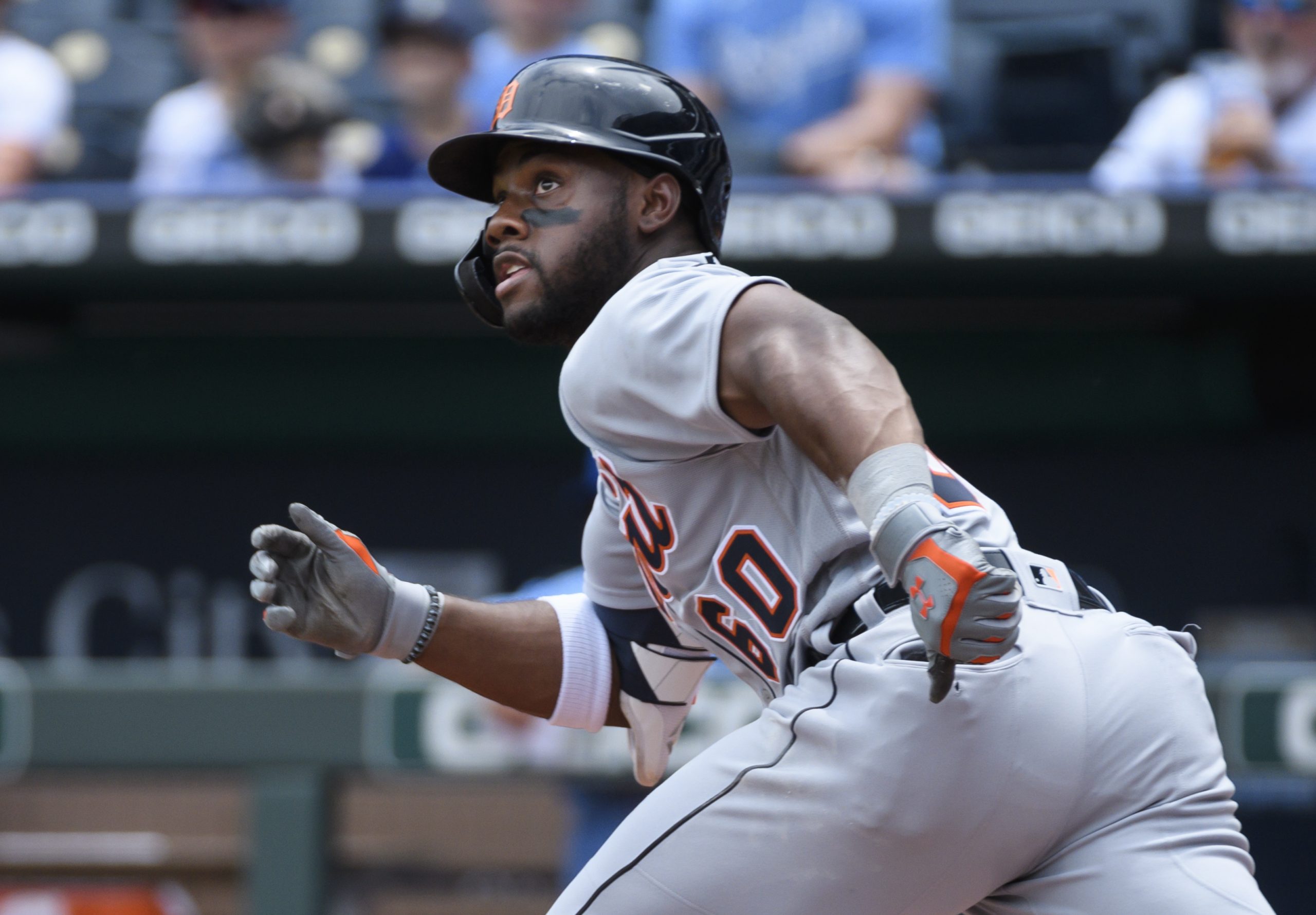 Due to the pandemic, Baddoo hadn’t even gotten the opportunity to play in the minor leagues, previously sitting out most of the 2019 season due to an elbow injury. He came back with a bang. Shortly after Baddoo stepped to the plate for the first pitch of his first at-bat, he hit a home run as the crowd at Comerica Park cheered him on. The only thing more exciting than his impressive start was the reactions of his parents, John and Akilah, and younger brothers who sat in the stand, slapping hands, screaming and hugging as Baddoo pointed to them as he ran to home base.

He homers on the first pitch of his MLB career. pic.twitter.com/JKI5goelHQ

“I grabbed Akilah’s hand so we could throw him some real good energy, and then before we could blink an eye, there it was. He didn’t even give us a chance to be nervous over here,” John told reporters. The family came in from Georgia after Detroit Tigers’ manager A.J. Hinch informed them their son would be playing Sunday. The family didn’t even have time to take their seats before Baddoo knocked it out of the park, the heartwarming moment captured on video. Even Cleveland Indians pitcher Aaron Civale, who threw the ball, was happy for Baddoo. “Not a terrible pitch, but maybe not as aggressive as I could’ve been with that pitch. The swing was definitely aggressive. I think his family was there, so that’s a pretty cool moment. I remember my debut like it was yesterday. I’m sure he’ll remember that for the rest of his life,” Civale said. 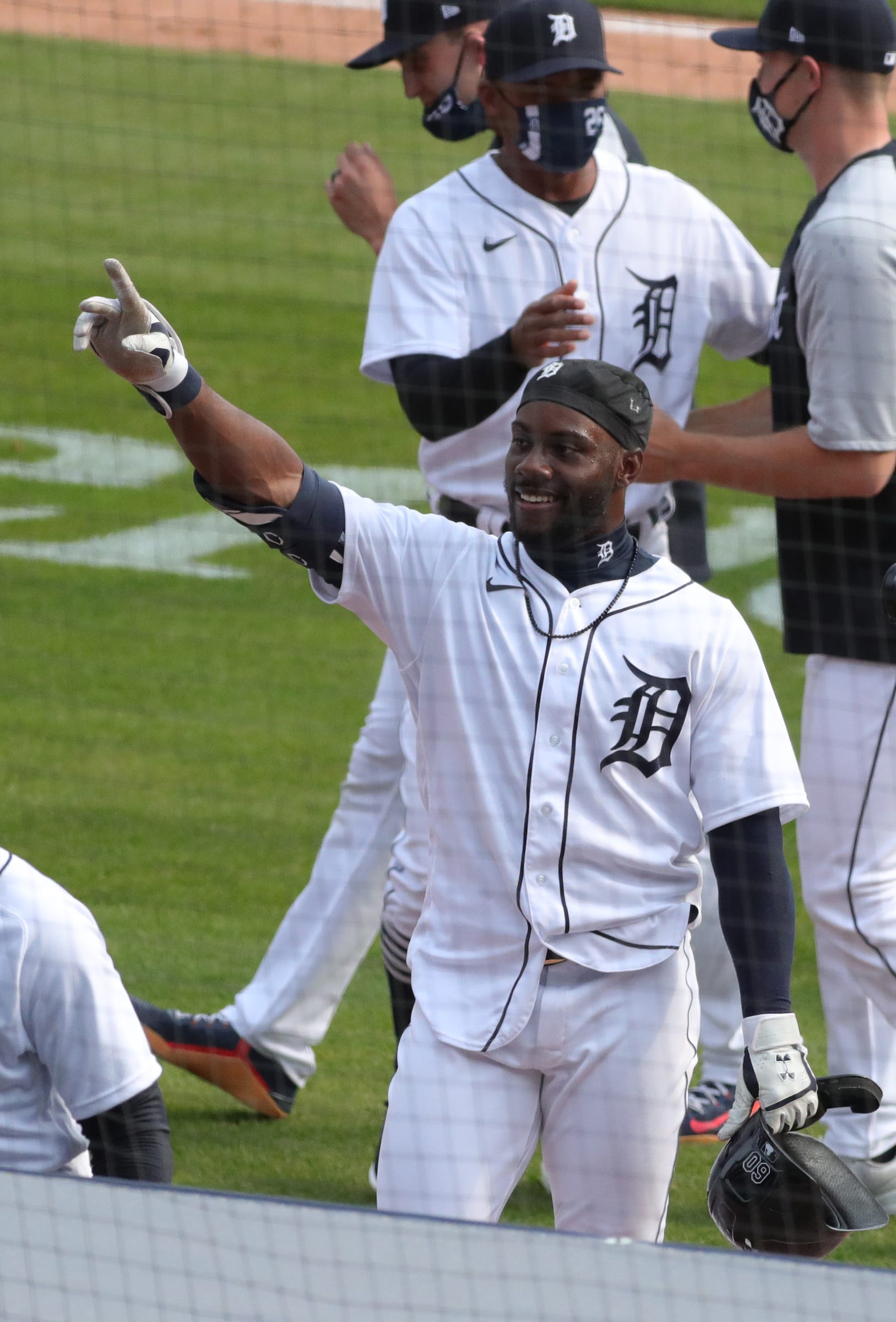 While the Tigers didn’t win, losing 9-3 to the Indians, Baddoo still made history. The hit makes him the ninth person on the Detroit Tigers’ to hit a home run in his first major league at-bat and only the second ever to do it on his first pitch, George Vico taking the title for first when he did it on April 20, 1948. Baddoo said he was just happy to do it in front of his family. 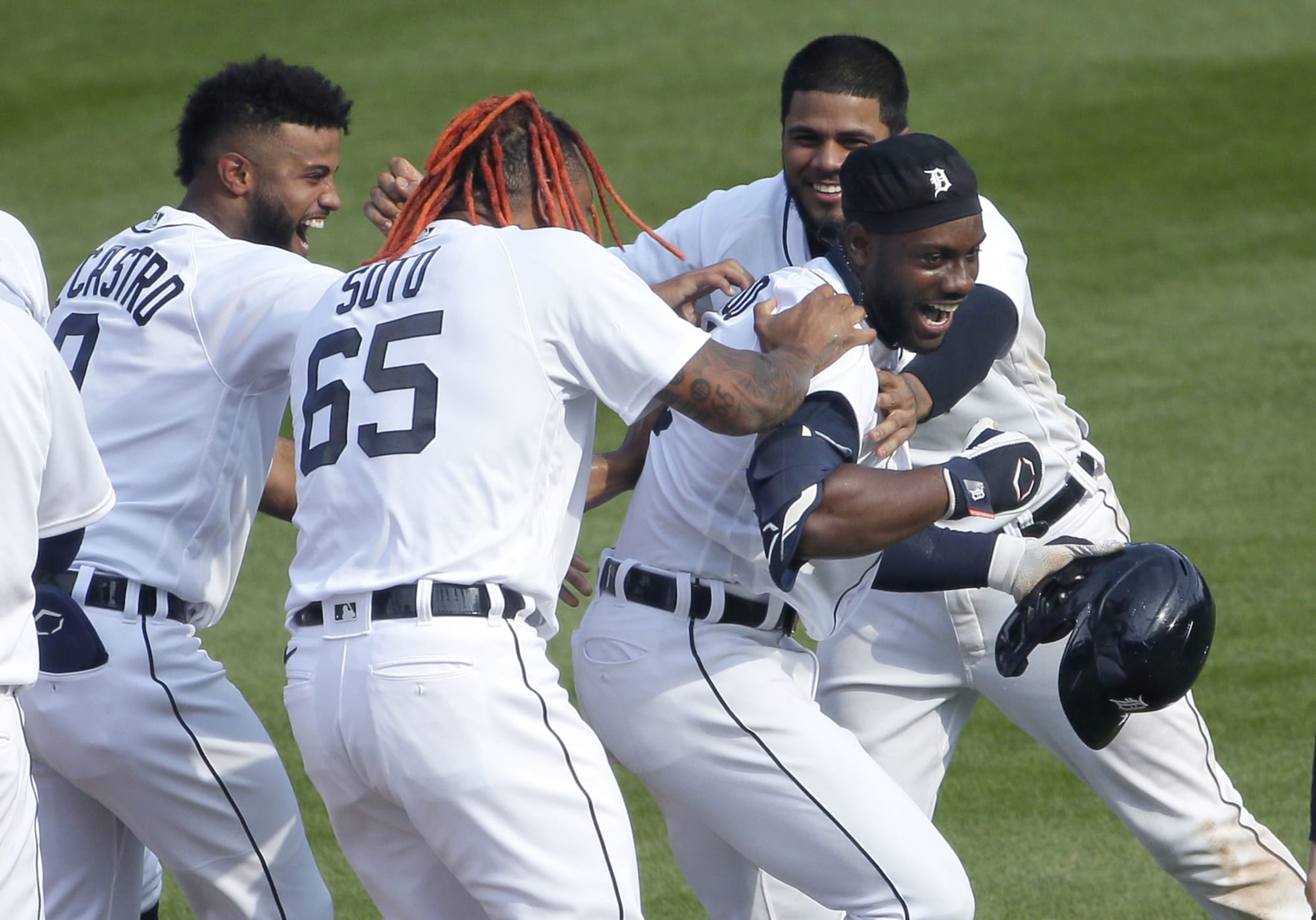 “I was just so happy that I was able to put a good swing on the ball and hit a home run…I’m just living in themoment. I got a good pitch to hit, and I was able to hit it in front of my family and everyone,” he said. Coach Hinch is proud of Baddoo, saying, “You only have one first game in your career. These are going to get very routine for him when he starts playing more, and the newness of being a big leaguer is going to wear off a little bit, but that emotion that he felt is going to last him a lifetime.