Not many people know Moniece Sla-ughter used to date Shaquille O’Neal in the past, and now she is opening up about it. 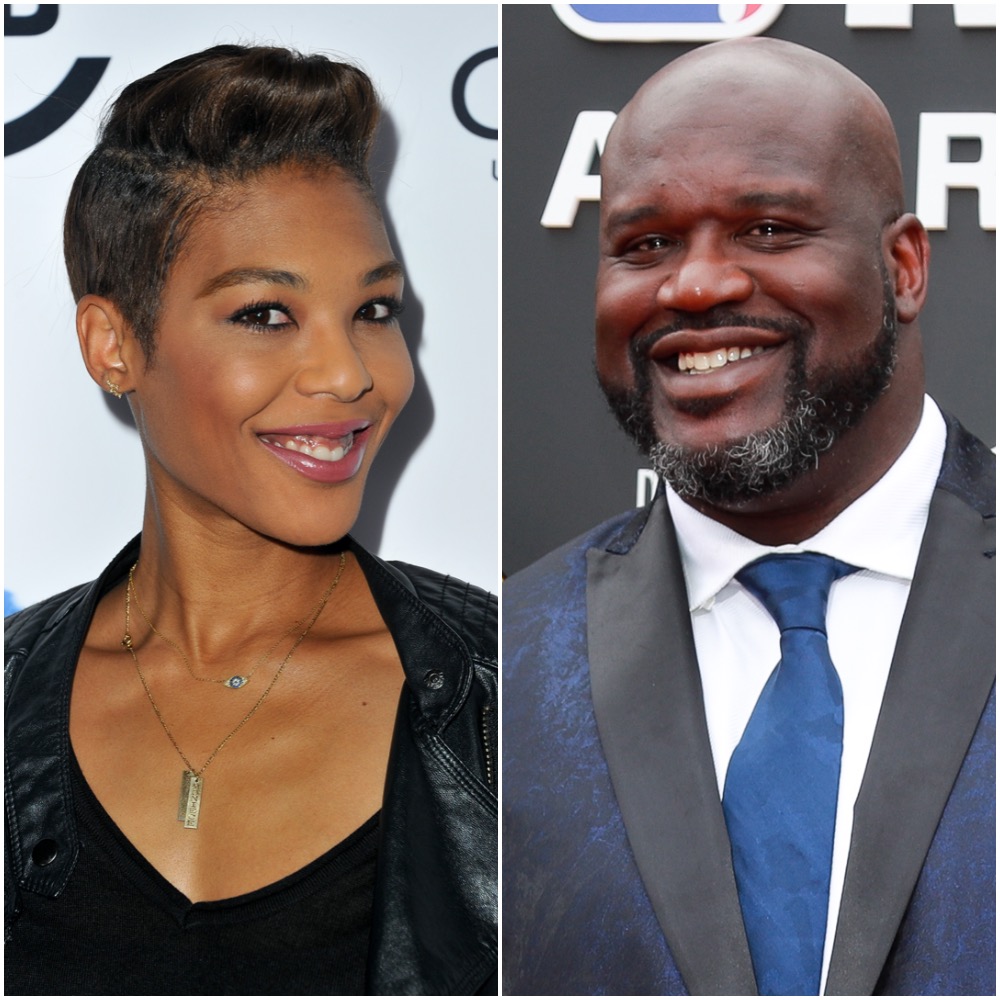 During a recent interview on Instagram Live, the reality TV star revealed that they started dating in 2011 though their roma-nce eventually ended because she asked too many questions. Back when they were just dating, Shaq apparently told her that “he was done being a player” and she believed in him. But that all changed after she heard rumors of his infidelity and when she confronted him about that, he didn’t like it and decided to part ways. “He br-oke it off with me because I was asking too many questions,” she recalled, laughing. 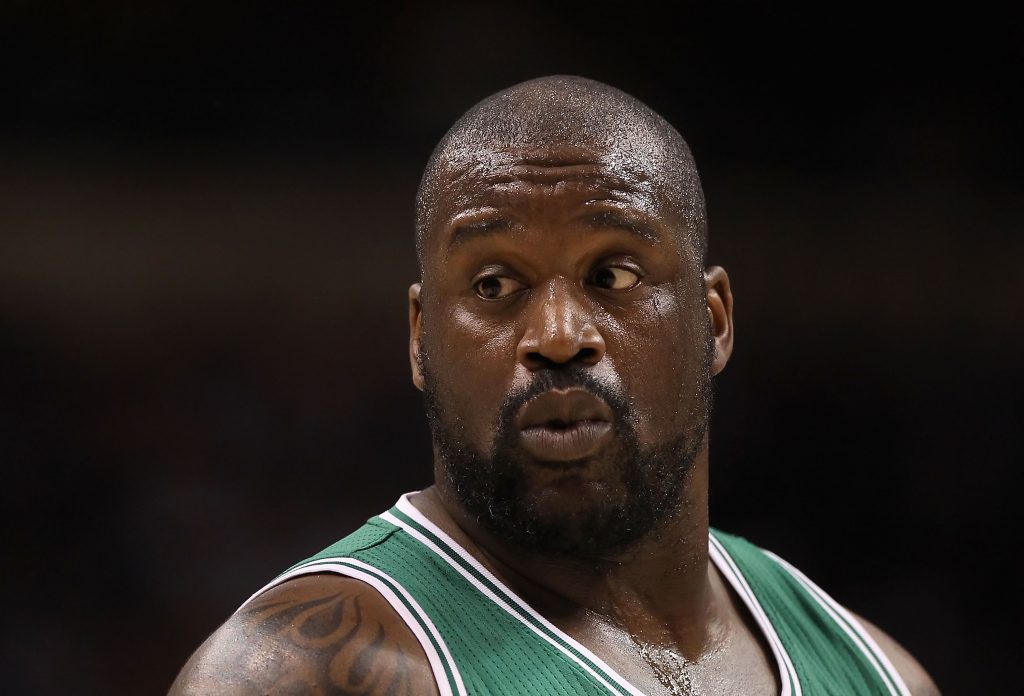 “He doesn’t want to be questioned. He does not like to be co-rnered,” she added. “And I’m the type where I’m like, ‘I don’t give a f**k who you are. If I’m concerned, I’m going to voice this concern, you going to answer it. The customer’s always right. You’ve been dropping off d**k? That makes me the customer. I’m the receiving party. I’m always right.’ ” Despite the nature of their spl!t, the “Love & Hip Hop: Hollywood” star assured they are still on good terms and talk from time to time. She noted that the last time they spoke was when he reached out to her to wish her a happy Mother’s Day.

“We’re still good friends. We haven’t spoken in a minute just with everything that’s going on in the world…but I do know that if ever really, really needed him, he’d be there,” she said. “I think he and I are also better off as friends.”Besides Shaq, Moniece has dated the likes of Rich Dollaz and Lil Fizz, the latter of whom shares a son with her.