In between the decade of a heating dispute between the b*** community and the cops, a heartwarming and emotional incident was raised in Alabama between a Bl** woman and an officer. This is a story of an Alabama b*** woman who was supposed to go to jail but received something unexpected both for her as well as the society. 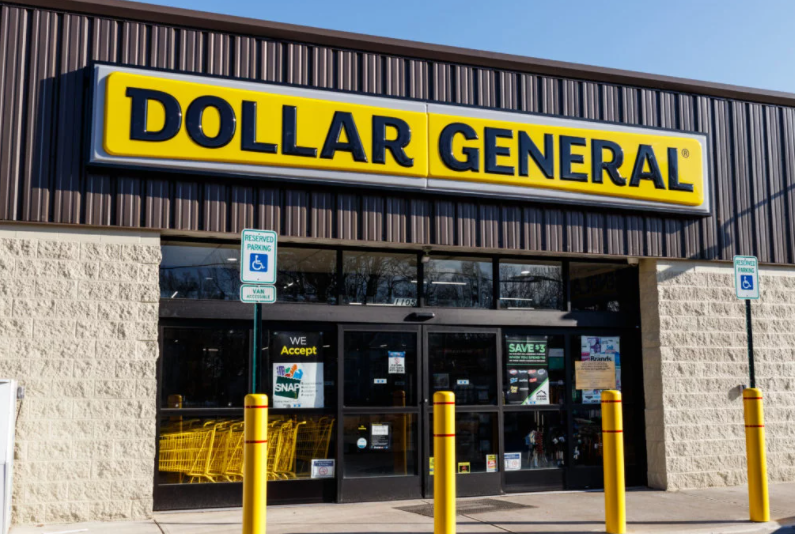 An Alabama b*** woman was caught stealing 5 eggs in order to feed her family as she and her family were starving. Instead of putting her in custody, the officer there named William Stacy helped her. An Alabama b*** woman named Helen Johnson is a mid-aged woman who used to share her apartment with five children and grandchildren. Out of these kids, two of them are just toddlers. Because of their poor fortune, the family was starving and they have had nothing in their stomach for the last two days. Johnson that time was having only $1,25 in her pocket. With such a little amount, she went to Dollar General in Tarrant for buying some eggs to feed her family. But she was short by 50 cents and thus cannot buy eggs there. Thinking of her family starving at home, instead of going home empty-handed, she stole five eggs and stuffed them in her pocket. 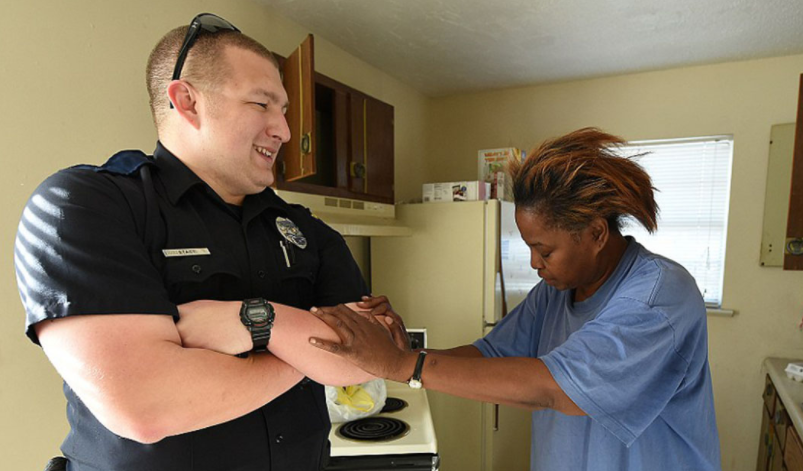 But she was unable to manage going so far, and the guards there caught her with five eggs in her pocket. They called for the cop and then Johnson meet the officer named William Stacy. Here comes the twist in the life of Johnson where instead of carrying her in handcuffs, the officer showed compassion, understanding, and act of kindness. The officer instead of arr**i*g her putting her in custody understands her situation. 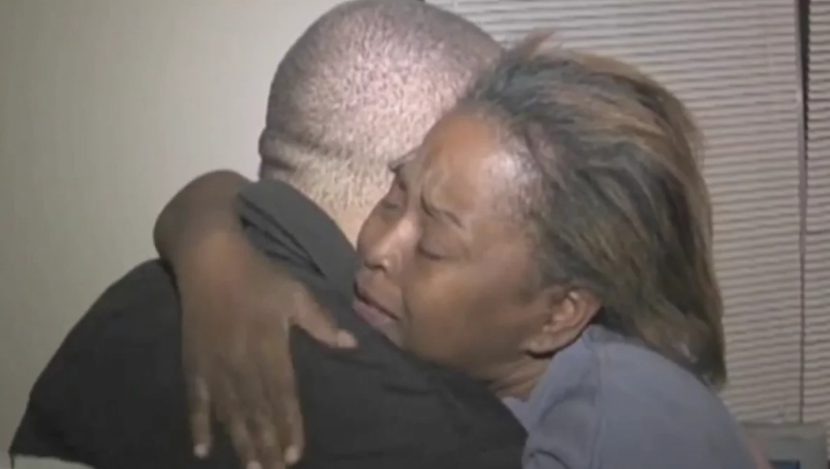 Image Credit: All About Loughs

Then he walks into the store and buys her a carton of eggs. The store, seeing the kind act of the officer, also decided not to charge the poor lady. Getting a carton of eggs, the poor lady was stunned and started crying. She then attempted to pay the officer $1.25 but the officer refused. On being asked how she can pay him, the officer replied not to repeat the same act. Seeing his kindness, Johnson hugged him and this heartwarming picture was captured and got viral on social media.

The next day, Johnson received two truckloads of food and thus left her busted out of thankfulness and obligation. She mentioned that her cabinet was never as full. And, she expressed her gratitude to the officer for his compassion and promised that she will always walk on the right path and will never repeat such acts. This is really a heartwarming story that sometimes in situations like this, punishment is not the option. Instead of helping the poor it is better to get them on the right path!