Devastatingly, Alisha Salih, 31, was d!agnosed with metastatic br*ast canc-er when she was 29 weeks pregnant. The mum from Sydney was pregnant with her youngest son Isaac in 2017 when doctors told her she had a maximum of 10 years left to live. 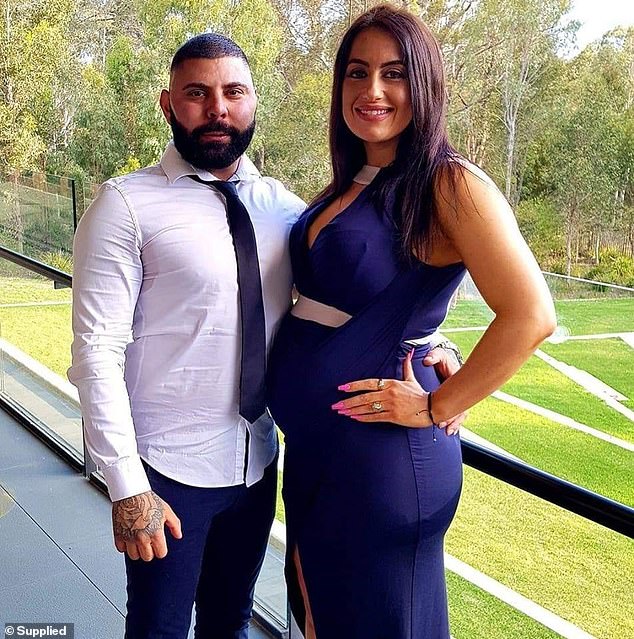 Alisha had a mastectomy during the end of her pregnancy and after giving birth, had chemotherapy and radiation multiple times a week. Remarkably, Alisha managed to go to the gym during this time which she credits to helping her feel better. 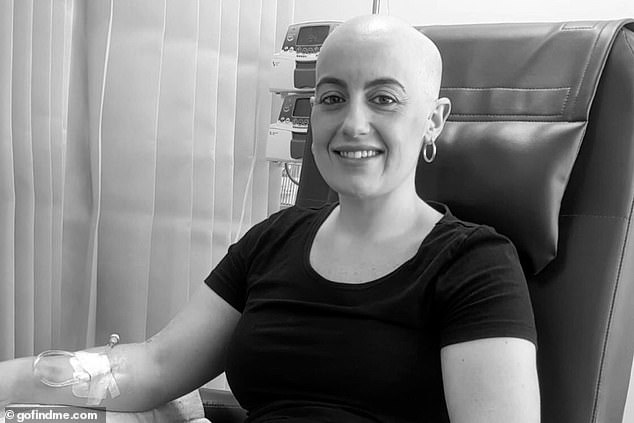 The mum also started writing a bucket list of things she wanted to achieve – which included marrying her long-time partner Metin Salih. The impressive mum ticked that goal off in November 2019 and now she gets to check off another – competing in a bodybuilding competition. At 33 weeks of her pregnancy, Alisha had a mastectomy and axillary clearance of her lymph nodes on the left side.Two and a half weeks later, she had a c-section and with her newborn, just 17 days old, Alisha had a CT scan that she was unable to have while carrying Isaac. The scan revealed canc-er had moved to her liver, which meant it was now a stage 4 d!agnosis. At that time Alisha had 20 doses of weekly chemo and six weeks of daily radiation. After training for months, Alisha took the stage at the ICN Muscle and Model Championships last weekend, earning herself two medals. Alisha explains to Metro.co.uk: ‘The bucket list came up when my partner had asked me to create a list of things I want to do if money and time were no ba-rrier and days passed and he asked again and so I finally sat down and wrote it. 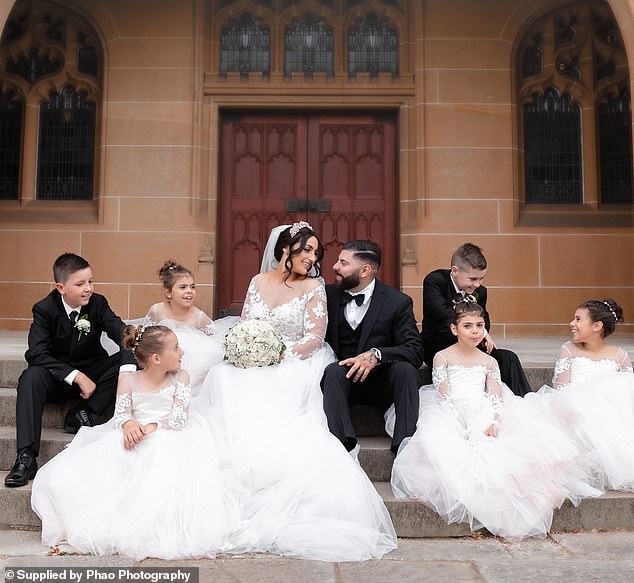 ‘He looked at it and said “hun are you sure, this is mainly about me and the kids, what about you?” I told him once I am gone the only thing he and the children will have left is the memories I leave behind. That’s why it was so important for me to want to do these things with them all.‘The main thing I wanted for myself was to step out on stage in a figure bodybuilding competition.’ Alisha had wanted to achieve this prior to getting pregnant and was six weeks into her training when she found out she was having another baby. She continues: ‘I had worked tirelessly day in and day out, meal prepped, and spent hours in the kitchen and gym and saw my body start to transform and grow stronger. ‘This time [after the d!agnosis] prep meant it was harder, it came with new compl!cations but it was so important to show my children nothing is impossible. If you can dream it you can achieve it.’Alisha still receives immunotherapy every three weeks which is designed to target her particular canc-er and to try and keep the canc-er cells asleep for as long as possible. She will have a follow-up scan at the start of December which she does every couple of months to stay on top of it all. Friends of the family also started a GoFundMe page to extend an overseas trip that a local news channel had gifted them. Though it has been a difficult time for Alisha and her family, she says it’s also helped her live her life to the fullest.

‘It is so strange that despite having a stage 4 d!agnosis I have never looked or felt as strong as I currently am,’ she adds.‘Sometimes life throws us obstacles that we have to overcome making the journey a little harder than it is for others but it’s no reason to qu!t, you just have to work harder.‘To me, the body is only as strong as the mind tells it to be, so if you believe you can do it you will.’

This Article First Published On METRO