With a $4 million donation, Baltimore Ravens owner Steve Bisciotti is creating a scholarship fund in hon-or of the team’s former general manager Ozzie Newsome, the first Bla*k person to hold that position in the NFL. Newsome made history when he took the position in 2002, and continued the role until 2018. 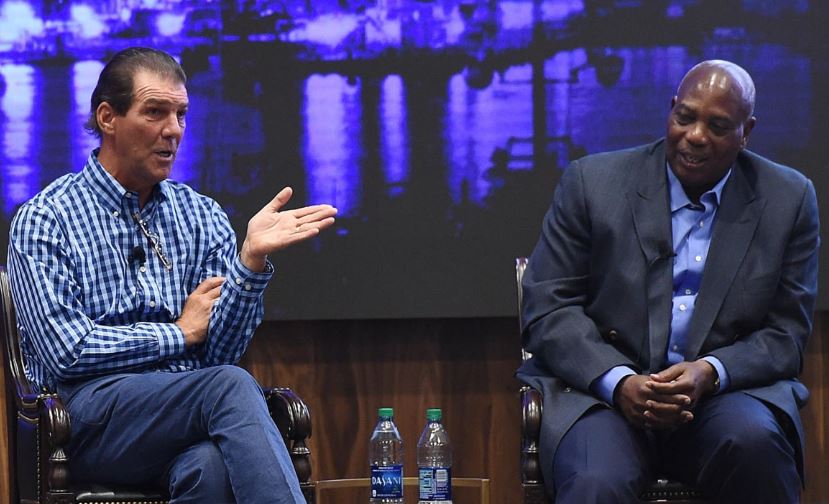 “The brilliance of Ozzie Newsome extends far beyond his accolades as a player and executive,” Bisciotti said in a release. “Throughout his entire life, Ozzie has inspired and uplifted everyone around him with his leadership, hu*ili*y and determi-nation. We hope that Ozzie’s example will inspire each of the Newsome scholars.”

Over the next four years, each school will select five Ozzie Newsome scholars. The scholarship in Newsome’s honor will fund the education of 80 students, beginning in the 2022-2023 school year, who graduate from Baltimore City Public Schools and choose to attend one of four public HBCUs in the state of Maryland. 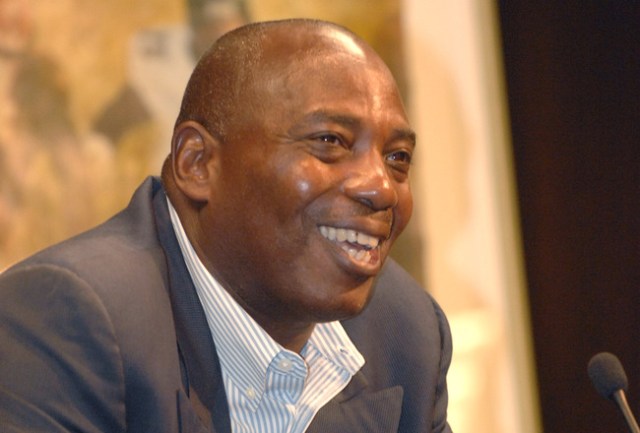 Students will receive an annual scholarship of $10,000 for up to five years in college. Newsome grew up in Muscle Shoals, Alabama, during the 1960s, at the on-set of integration. Though he did not attend an HBCU himself, HBCU alumni played a significant role in Newsome’s life.

According to ESPN, all of his teachers and principals between first and fifth grade, before he began going to i!teg*ated schools, were educated at HBCUs. So were his brother and two daughters.

Newsome went on to become the NFL’s first Bla*k general manager, and a Hall of Famer at many levels, from Little League to the NFL. In addition to the scholarship, the Bisciotti Foundation will donate $400,000 to the CollegeBound Foundation, a Baltimore-based nonprofit, so Newsome scholars can participate in its College Completion Program. 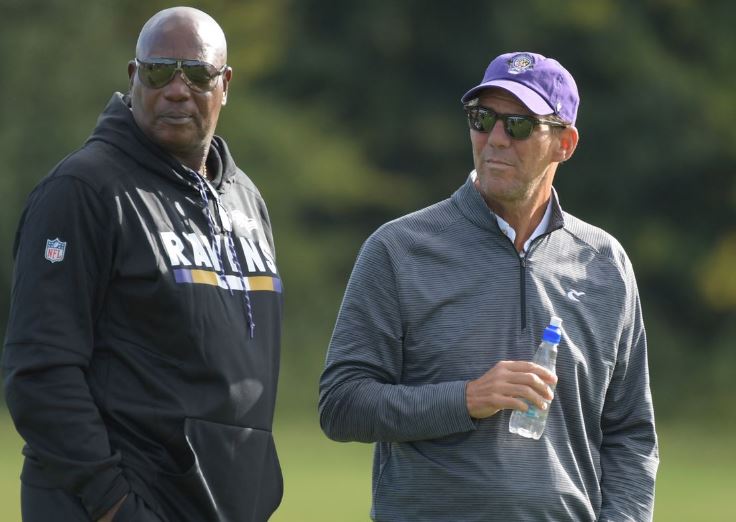 The program pairs students with advisors who help them to navi!ate tasks like completing FAFSA and developing degree plans that align with their goals. “Steve and Renee Bisciotti recognize the tra!sforma*ive imp-act of Maryland’s historically Bla*k colleges and universities and are graciously paving a path for Baltimore City Public Schools graduates to take part in the legacy,” Baltimore Mayor Brandon M. Scott said.

“Thanks to the Bisciotti Family and trusted support from CollegeBound, the Ozzie Newsome Scholars Program will make the HBCU experience a reality for dozens of BCPS students by alle*iat!ng the hefty burden of college tuition and offering ess-ential mentorship to ensure acade*ic success.”