The ex-wife of d!sgraced singer R. Kelly has once again spoken out about their 13-year marriage. 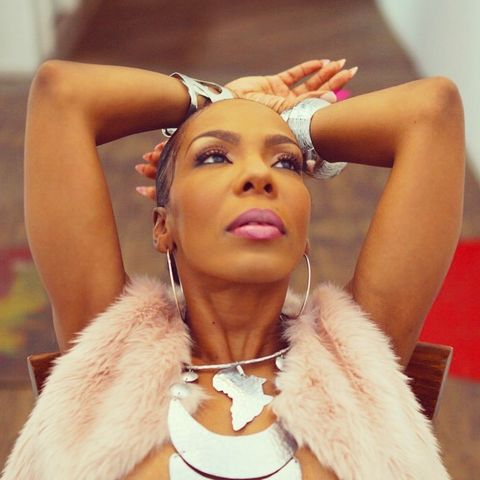 In a new interview with Page Six, Andrea Kelly said her experience with the singer was far from perfect, despite the perception her life was because of Kelly’s fame and fortune. 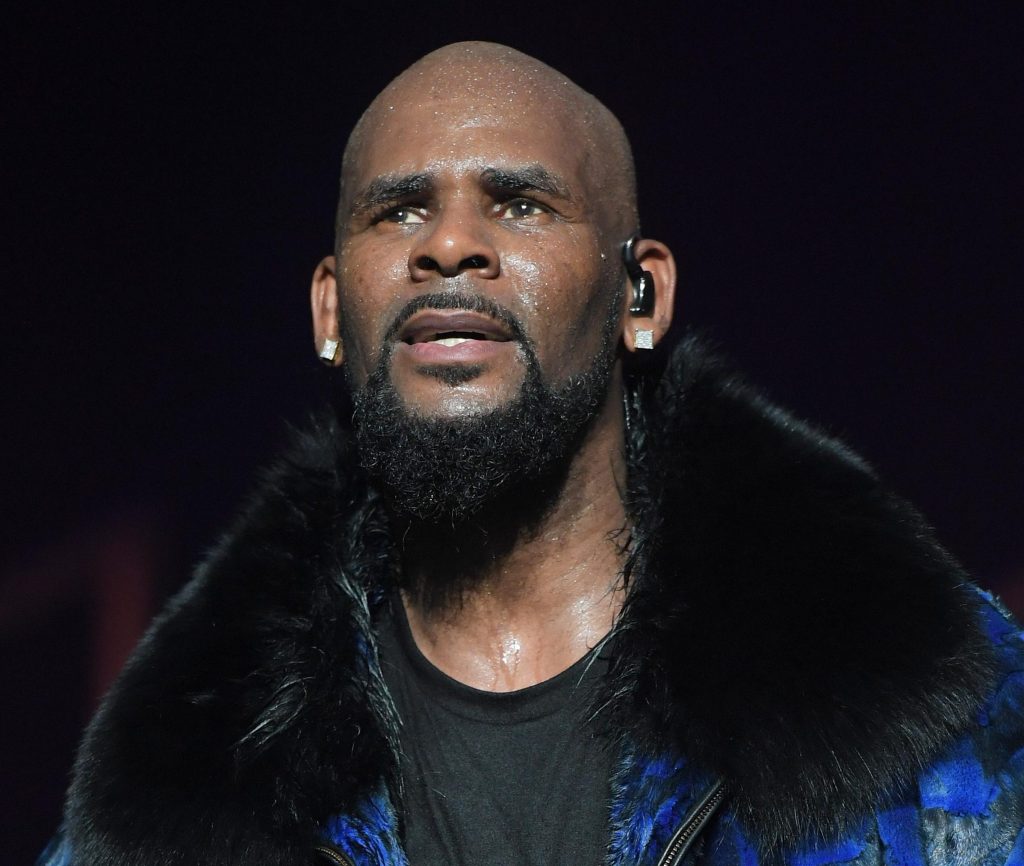 “Money does not bring you happiness; it is a lonely place,” Andrea told the outlet. “I still say, ‘I was married but I was never a wife,’ and I don’t want anyone [else to experience that] … especially the younger generation.” 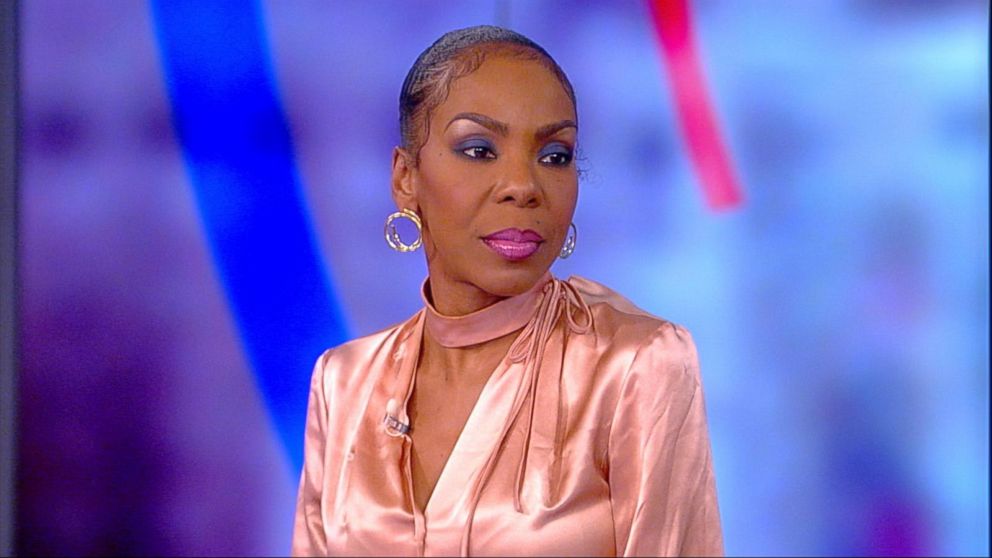 The 46-year-old goes on to advise newlyweds not to put so much importance on materialistic things. Because one day, should their marriage end as hers did in 2005, they may find themselves with nothing. 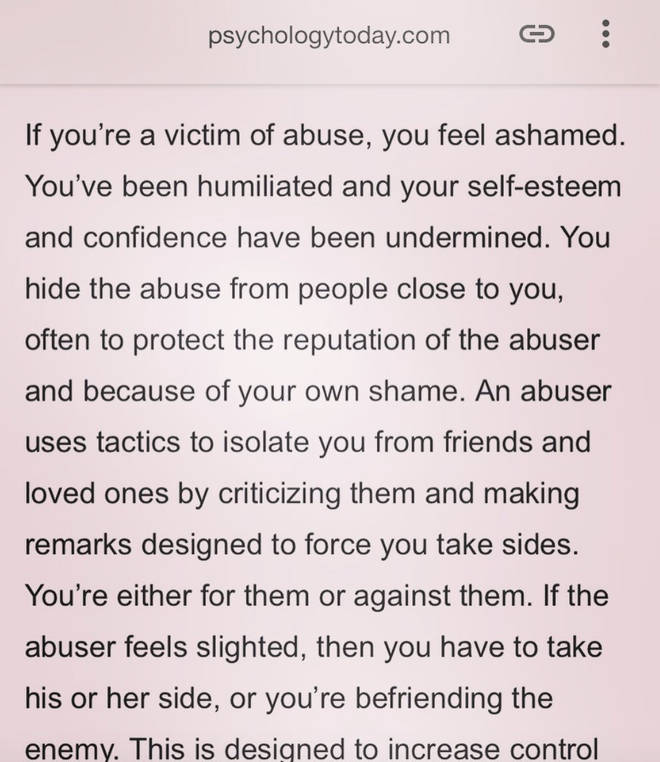 “At the end of the day, what you need to understand … is that when it’s over, they will let you know his da-mn money is his da-mn money and they leave with their money,” Andrea said. The couple were married in 1996 and welcomed three children: daughters Joann, 22, and Jaah, 20, and son Robert Jr, 18. But they would separate in 2005 before officially d!vorcing in 2009. 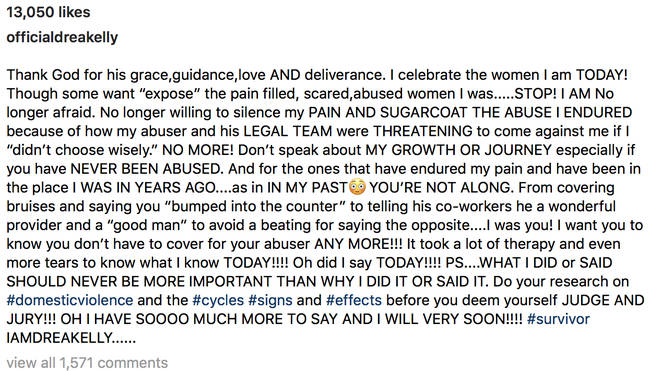 Their d!vorce settlement was sealed up until last year when documents were released to a judge overseeing their decades-long custody battle. In the settlement, Andrea was awarded a one-time payment of US$1 million (approx. $1.3 million), as well as US$10,000 (approx. $13,000) a month in alimony and US$250,000 (approx. $342,000) a year in child support as the children were minors at the time.

But in recent years, Kelly has requested to reduce his child support payments, cla!ming his income and popularity have declined due to numerous all-egations of pr-edatory behavior aga!nst him. The singer — who was once worth a cool US$150 million (approx. $205 million) and is now reportedly worth only US$100,000 (approx. $137,000) — is facing anywhere from 10 years to life in pr!son for a series of cha-rges, including ra-cketeering, s*x tra-fficking, se-xual abu-se, and child po*nography. Kelly has been ja!led at the Metropolitan Correctional Center in Chicago since July 2019 as he awaits trial, with the star reportedly denied ba!l six times.

This Article First Published On NINE