Offset recently was spotted on the streets of Georgia delivering free food to people who had been waiting in line at the voting booth. The rapper drove around a food truck at various polling booths around Georgia distributing free food to the ones who were standing in line to cast their vote. 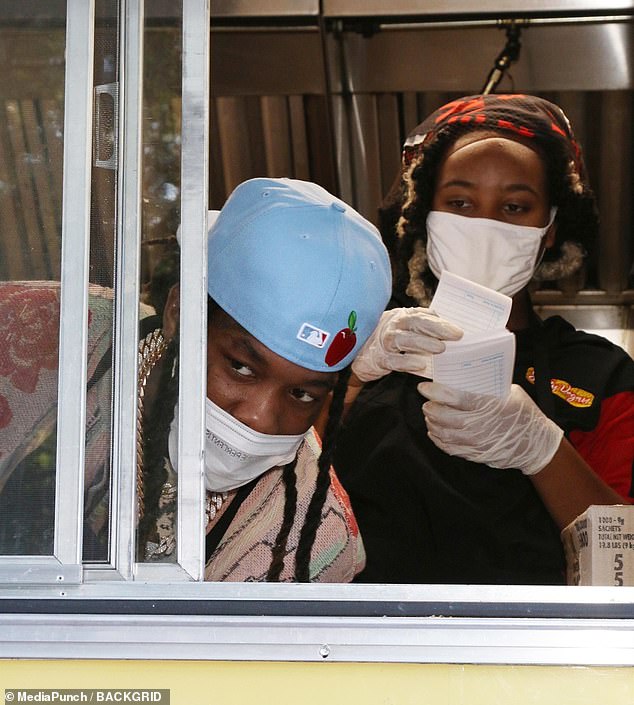 Offset and AXSD Media partnered with the Lincoln project to start with this noble cause. The rapper also shared a post on Instagram earlier where he urged his followers in Georgia to get up and vote this election season. Like many celebrities, Offset has also taken measures to urge people to vote for the US presidential elections. The Trump vs Biden polls will later go on to decide who will become the next president. 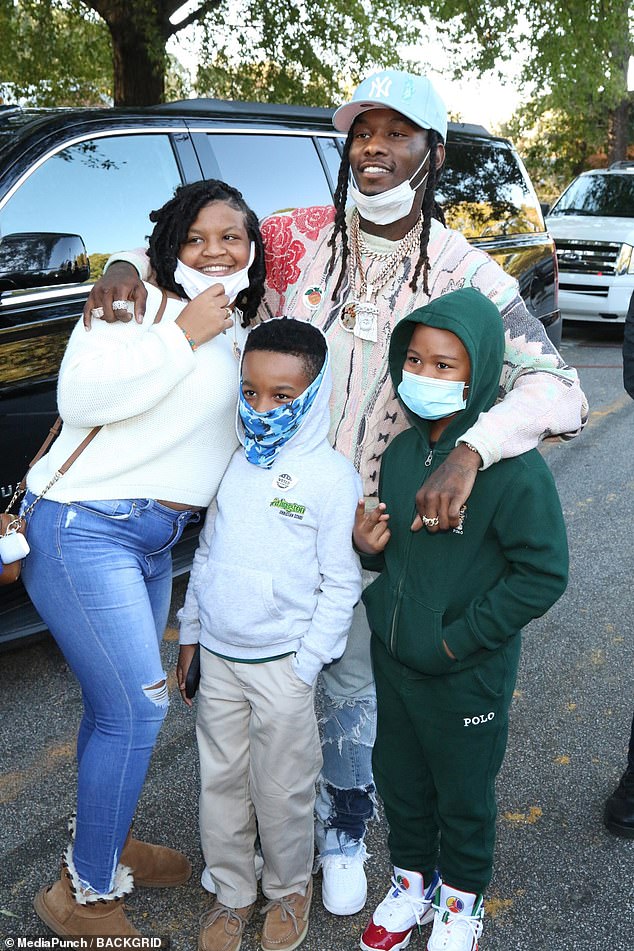 Therefore, the Offset and Biden partnership served as a positive motive for the rapper to deliver food to people.He, along with his crew, headed out in food trucks to feed nearby people who had been waiting for their turn to vote. An Instagram user captured the rapper distributing food and thus fans were pleased with the noble gesture. The numbers for the voting this year have seen a significant rise, thus resulting in longer lines at voting booths.Therefore, Offset and his partners headed out to various polling booths around Georgia distributing food. The generous gesture done by the rapper was appreciated by his fans. According to a report from Complex, the rapper had a good run with his noble gesture feeding people around town. However, later in the afternoon things got a bit heated when his crew ran into a small incident with certain people.

The said incident happened in the Gwinnet county where Offset was busy feeding people. While Offset or his representatives have not provided any information as to what exactly happened, many cla!ms that the rapper was threa*ened earlier on.

The Lincoln project also made a tweet regarding the same mentioning that while they were carrying out a noble deed, some people tried to interrupt their good work. They also called the incident voter int!midation and d!scrimination.

This Article First Published On REPUBLICWORLD