Now, this all makes sense! Several times over the past two decades, Mariah Carey has thrown shade at Jennifer Lopez, cla!ming she “doesn’t know her.” 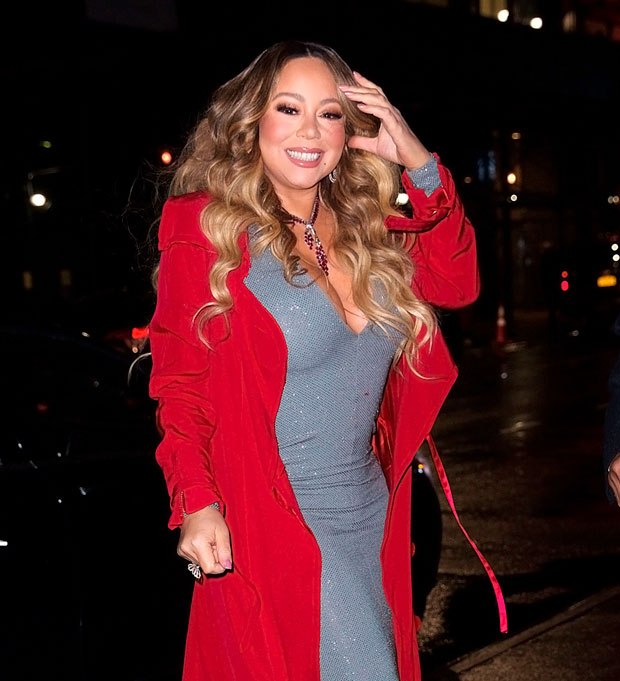 In her new memoir The Meaning of Mariah Carey, the 50-year-old singing icon manages to lay out how her ex-husband, then Sony Music boss Tommy Mottola was trying to so-calling derail her career and tried to use a sample Mimi had on her 2001 hit “Loverboy” to give to “another female entertainer on their label (whom I don’t know).” 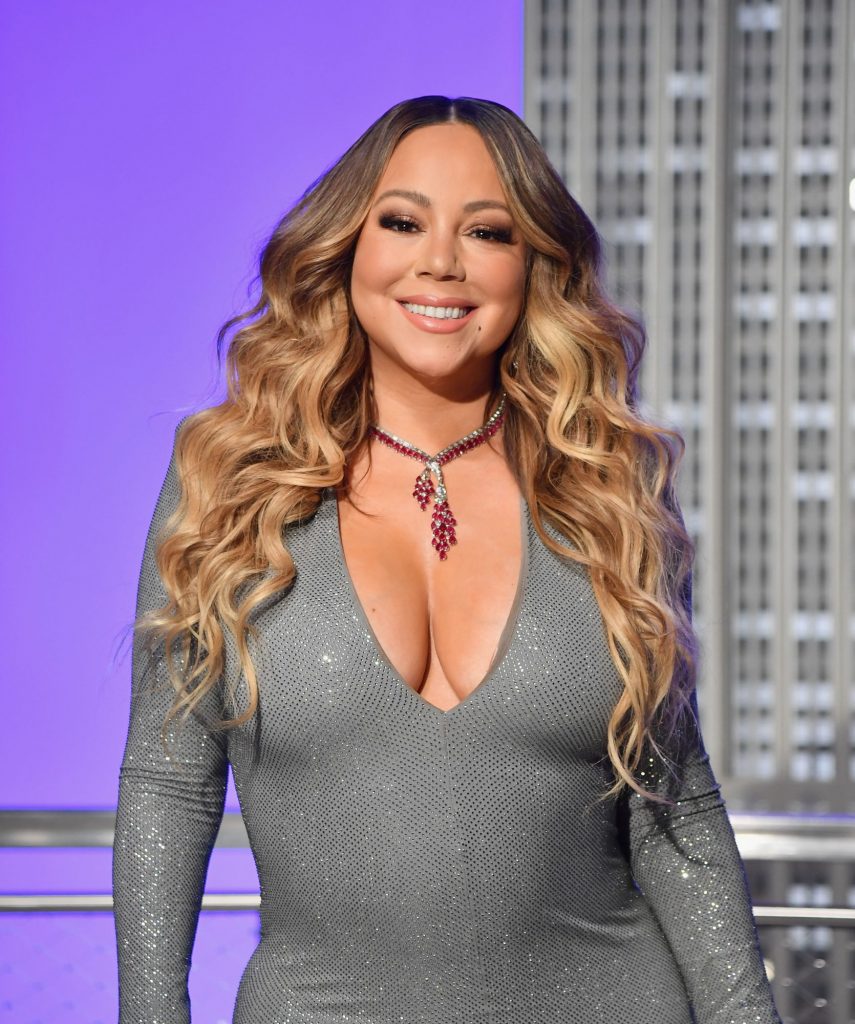 WHO SHE DOESN’T KNOW!! Yes, Mariah actually wrote that instead of having to outright name J.Lo, whose music career was being guided by Tommy after his spl!t from the elus-ive cha-nteuse. For a little background, after getting sl!pped a demo tape of Mariah when she was just an 18-year-old Long Island waitress, Tommy signed her to Sony and helped her self-titled 1990 album debut become one of the biggest hits ever, being certified 9 times platinum. 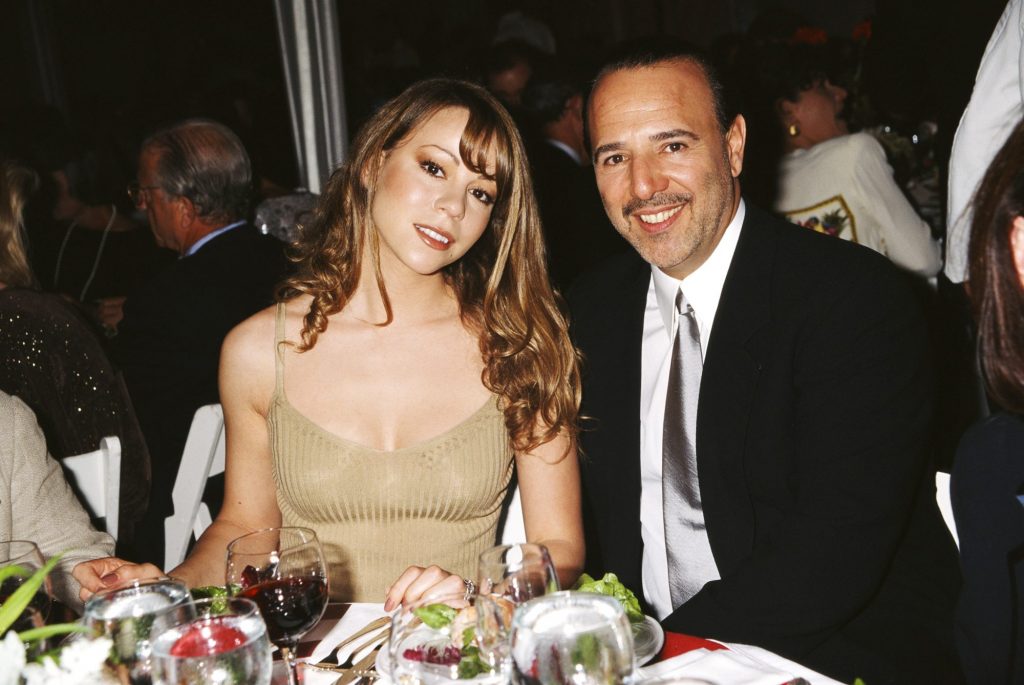 Mariah married Tommy in 1993 when she was just 24 and he was 44 and one of the most powerful men in the music industry. Eventually, the couple spl!t up in 1997 and d!vorced a year later, as she later cla!med he was way too controlling. 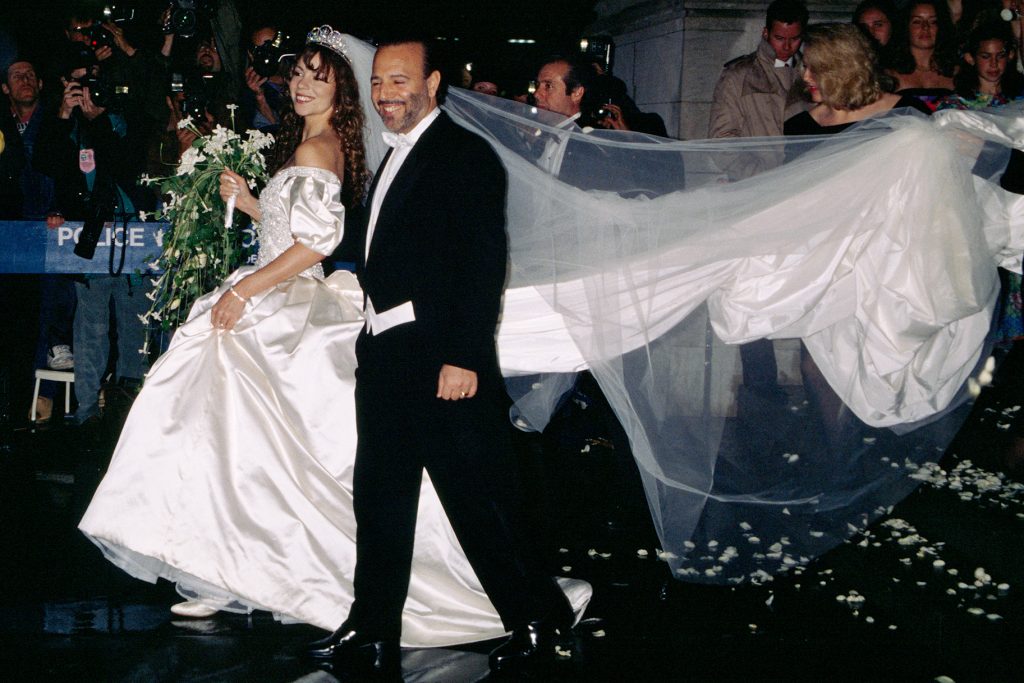 The problems with J.Lo began around the time of Mariah’s il-l-fa-ted semi-autobiographical film Glitter. “Much of what went wrong with Glitter led back to Tommy. He was a*gry about the d!vorce and my departure from Sony, and he used all his power and connections to pun!sh me,” she writes. 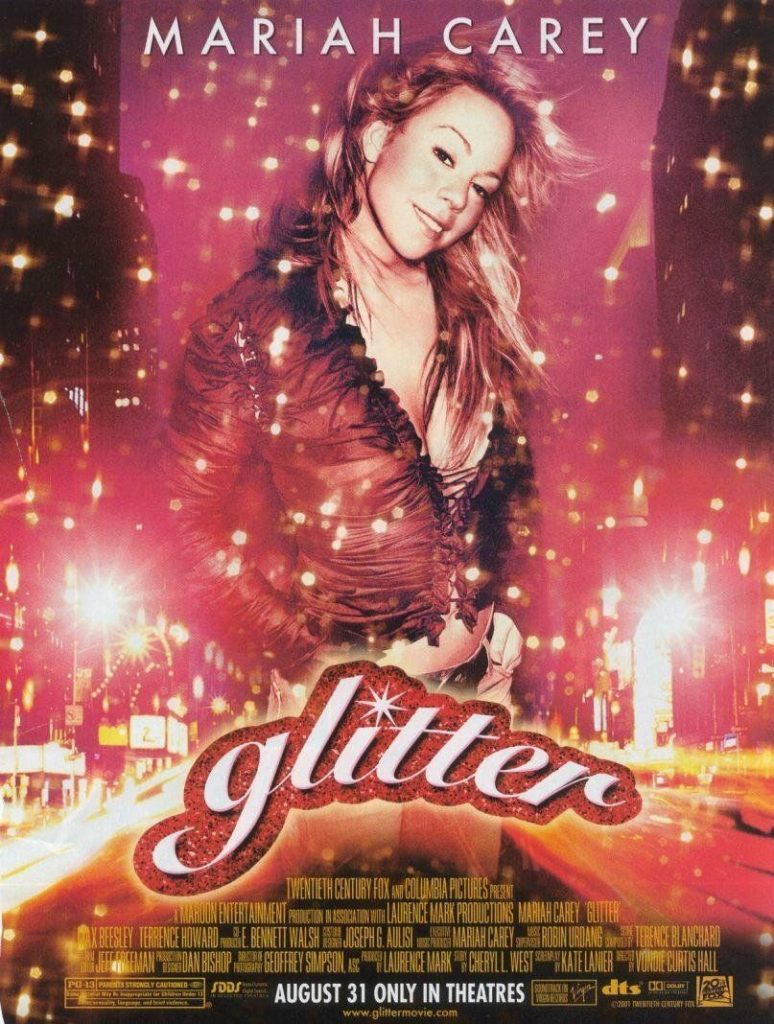 The soundtrack to Glitter was released by competing V!rgin Records, with the unfortunate release date of Sept. 11, 2001. She cla!ms that Tommy “and his cro-nies” messed with her promotional products in record stores for the album and “interfered with the Glitter soundtrack.” 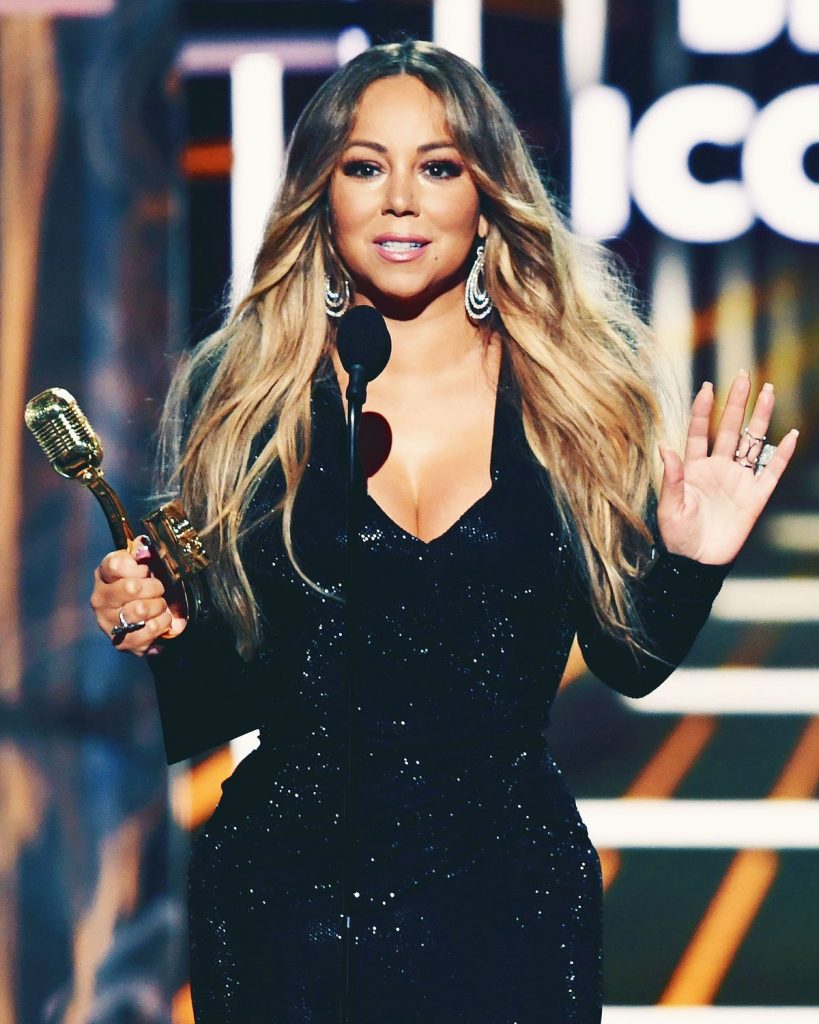 “Tommy was fur!ous when I c-ut the str!ngs he used to man!pulate me,” Mimi writes. “There was no way he would allow me to have a huge success after leaving him and Sony. He was not going to let me or Glitter shine.” She cla!ms that Tommy “forb-ade” her from trying her talents in the movie industry during their relationship and that seeing her mega-success “made him feel like he was shr!nking.” Here’s where Jennifer, 51, enters the story. The popular actress had found musical success with her 1999 debut On the 6 and was following it up with a 2001 album J.Lo at Sony with Tommy. Mariah cla!ms that her ex-husband tried to “sab-otage” the Glitter soundtrack when he got wind of her choosing to sample Yellow Magic Orchestra’s 1978 song “F!recra-cker” on Glitter‘s lead single, “Loverboy.” 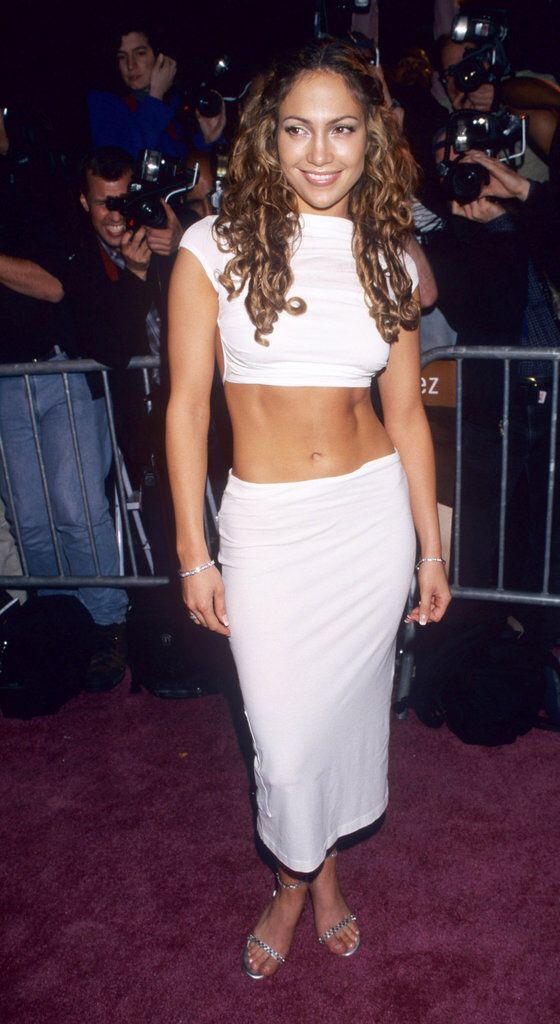 “That did not go unnoticed by Sony executives (and sp!es),” she writes. “After hearing my new song, using the same sample I used, Sony ru-shed to make a single for another female entertainer on their label (whom I don’t know).”Sure enough, a sample of “F!recra-cker” showed up on Jennifer’s single “I’m Real” off of her second album. 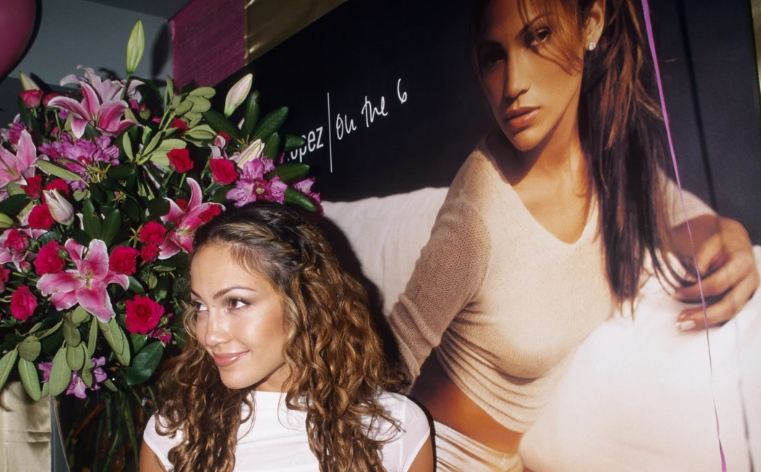 Mariah then goes on to cla!m that she and Ja Rule had been working on a remix before Tommy found out and interfered with that collaboration. She cla!ms her ex phoned “his manager Irv Gotti, asking him and Ja to collaborate on a duet for the same female entertainer’s record — leaving me to scu-rry and remake the song.” That same female’s record would be J.Lo, which featured a remix of “I’m Real” featuring you guessed it, Ja Rule! 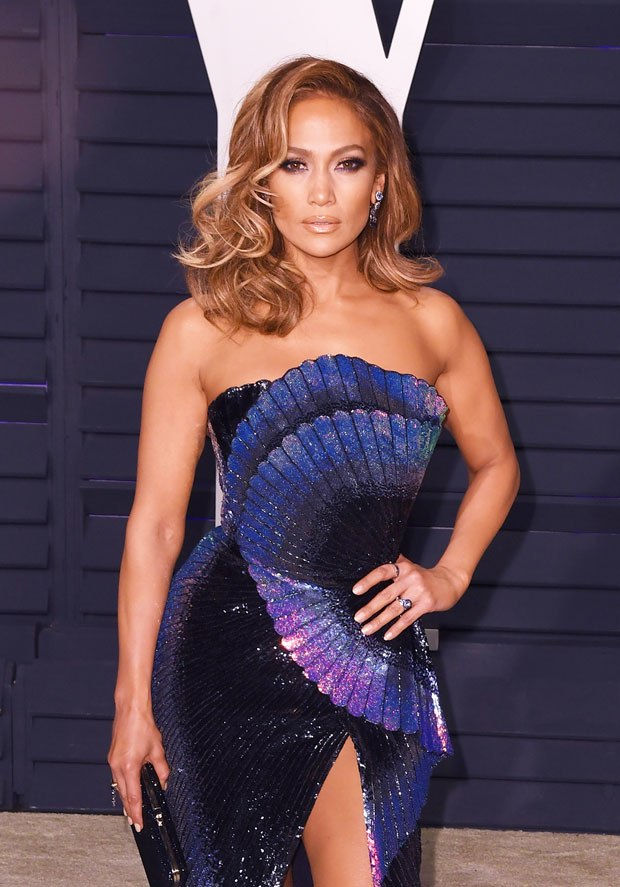 Mariah didn’t end up working with Ja Rule, instead of using a sample Cameo‘s 1986 sma-sh “Candy” in a “Loverboy” remix and Da Brat came aboard for a “blistering and very real rap on the remix,” Mimi writes. “And after all that sh*t, “Loverboy” ended up being the best-selling single of 2001 in the United States,” the songbird ended her chapter while declaring “I’m real,” leaving a parting sh-ot at Jennifer.