U.S. Air Force veteran Sonya Bryson-Kirksey, who sings the national anthem for the NHL’s Tampa Bay Lightning, became a familiar face to TV viewers during the team’s recent run to the Stanley Cup championship. But her celebration of the team’s title didn’t last long: Last week she was hospitalized with the co-ro-navi**s despite being vaccinated in March, according to reports. 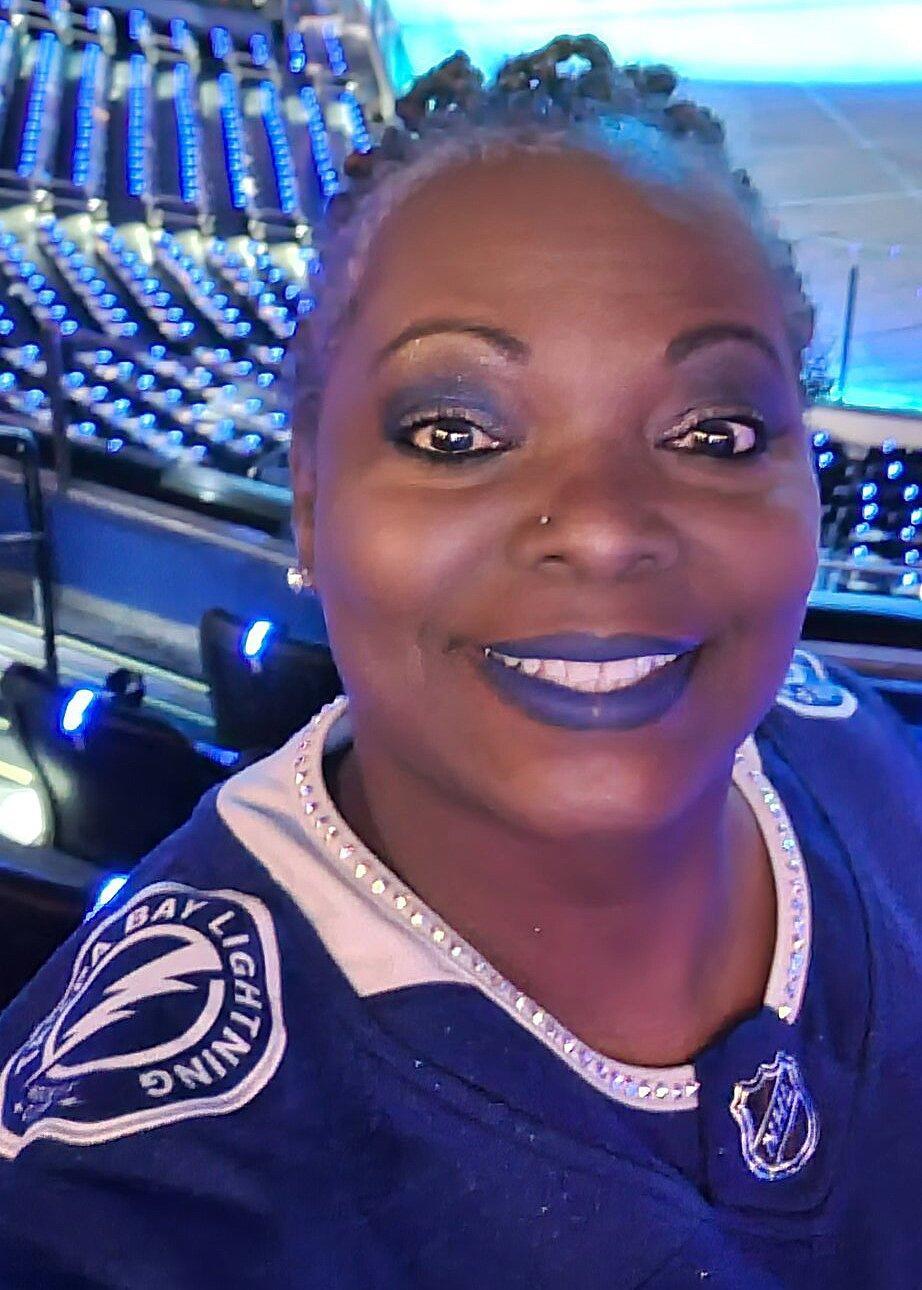 Her husband, Jimmie Kirksey Jr., said she had tested positive for the delta variant and was doing better on Thursday morning.

Bryson-Kirksey, 54, has battled multiple sclerosis for years and has other underlying health conditions that make her more susceptible to the v**us.

“(This) is probably the sickest I’ve been in my entire life,” Bryson-Kirksey told the Tampa Bay Times. “Breathing is h**. Talking is hard. … I’m fighting to keep my life.” 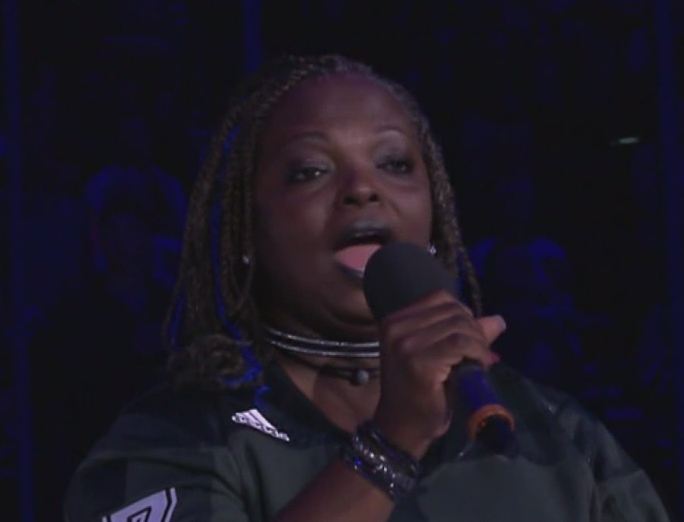 The singer told the newspaper she had celebrated the Lightning’s Stanley Cup win with fans four days before she tested positive and thinks she was likely infected by someone there.

“People who don’t get vaccinated are the carriers of these variants and they never even know,” she told the Times. “They need to know COVID pneumonia is not your sister’s home-bound mild case.

My life has been on the line here since I arrived last Friday with a 103(-degree) fever.” News of her hospitalization spread fast with dozens of people sending well wishes to the singer. 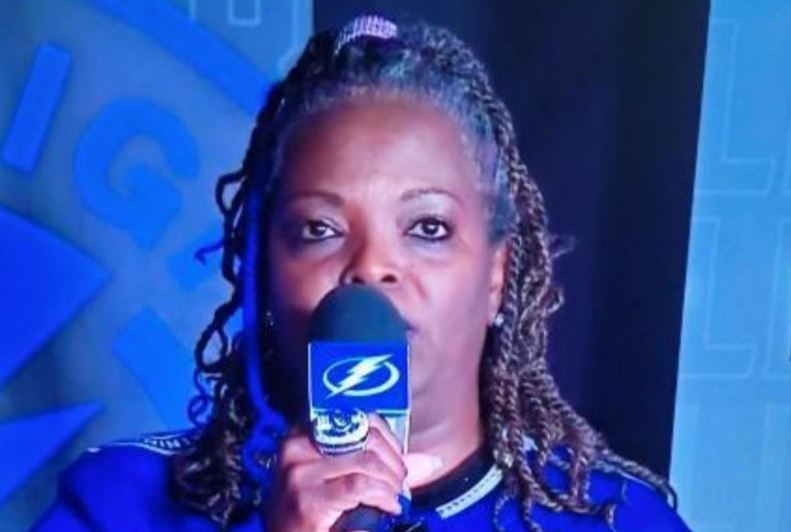 Lightning in-game host Greg Wolf tweeted Wednesday, “I need all my PRAYER WARRIORS to please take a moment and send positive, healing vibes to my Ebony, @SonniSings as she’s dealing with some serious health matters currently.

WE GOT YOU, MAMA! #BoltsNation #PositiveVibes @TBLightning #EbonyAndIvory.” He tweeted again Wednesday saying Bryson-Kirksey’s husband had told him she was “doing OK.”

Her friend WWE wrestler Titus O’Neil told WFLA-TV that she was “fi**ing” the vi**s and staying “str-ong.” “I am pu-tting my arms out wide, my big arms, hugging Sonya, wra*pi*g my arms around her,” he told the station. “I want her to know, I love her, I support her and I’m praying for her. I can’t wait to hug her when she gets out of the hospital.”

Her husband reiterated her plea for people to get vaccinated. “She’s wanting people to be aware that even with the shots you can still get it,” he said, according to FOX 13. 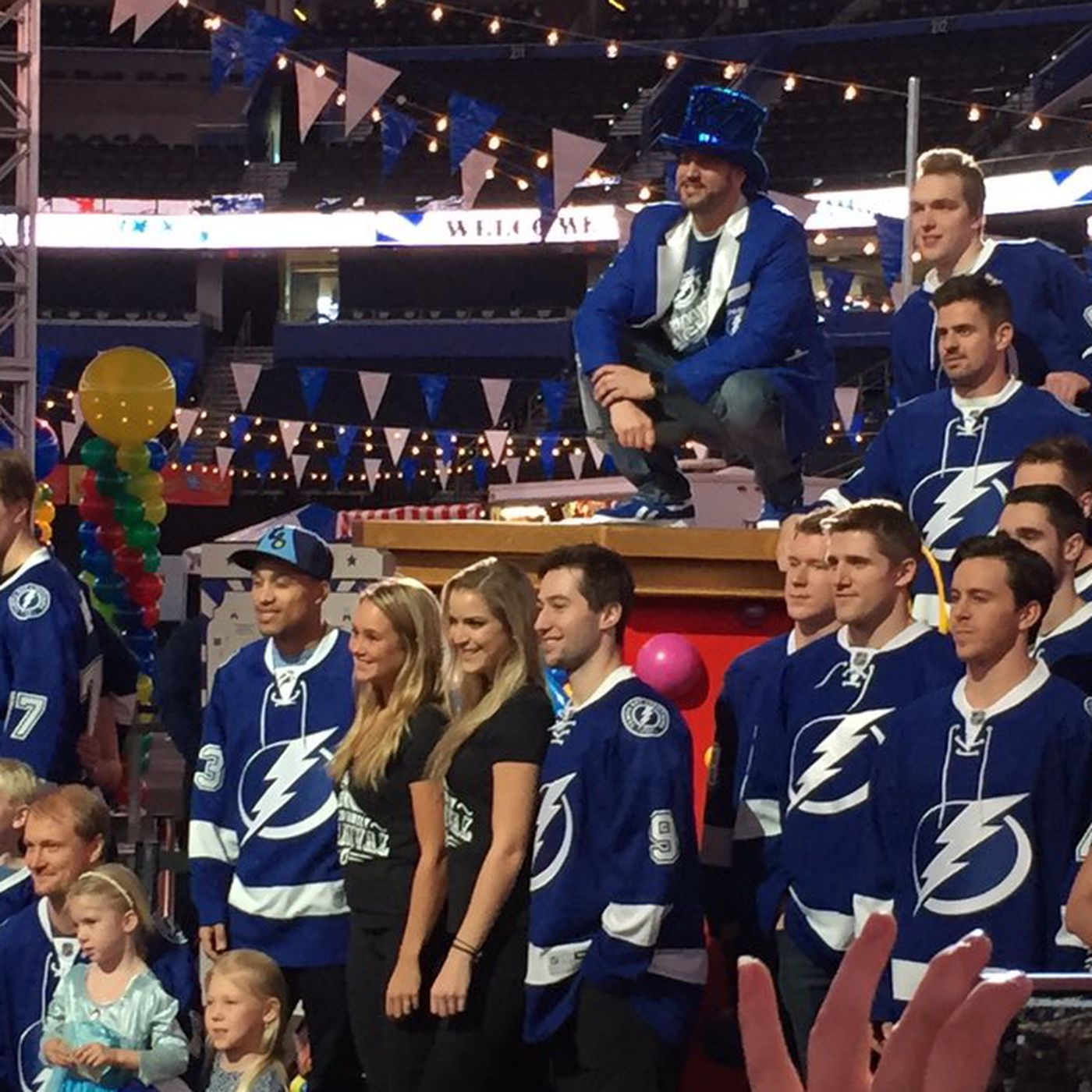 “At least the shots do help, like in her case. If she didn’t have it, Lord knows it would have been worse. So, she’s asking everyone to please get the shots. If not for yourself, but others.” Bryson-Kirksey’s hospitalization comes as the delta variant has surged in Florida.