Tamar Braxton is thanking fellow actress Taraji P. Henson for helping her through the darkest times, and not only giving her a platform to discuss me-ntal health but providing a place to begin her own healing. 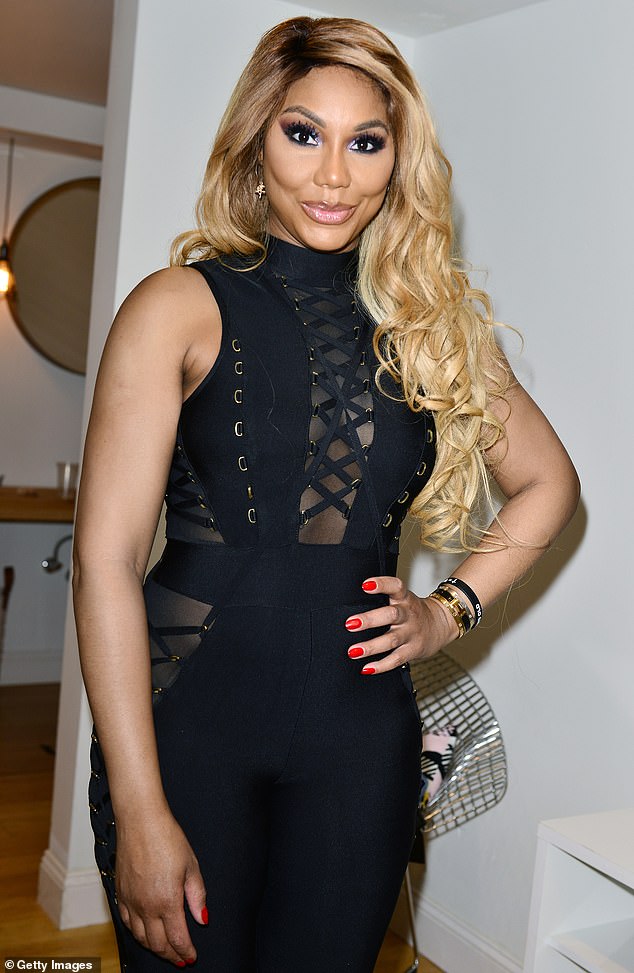 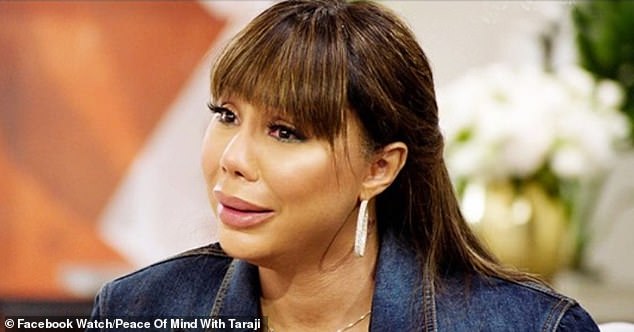 During the session, the duo discussed Tamar’s attempt on her own life and being a part of such a powerful and important conversation. 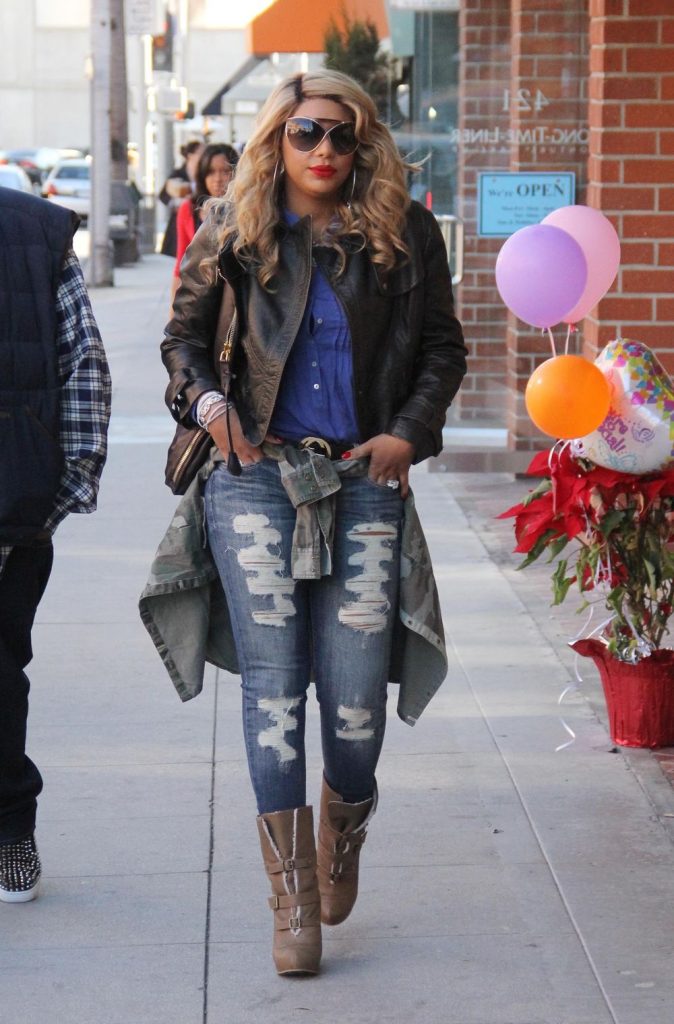 “Dear Taraji, Thank you. Thank you for not only having me on your show but creating a safe place to tell parts of my story so others can see the signs that I didn’t see. I was so ja-cked up back then, that I had no idea that It was ok to feel. You have to feel So you can heal. Many may see this interview and think “ ?here comes Tamar again”. 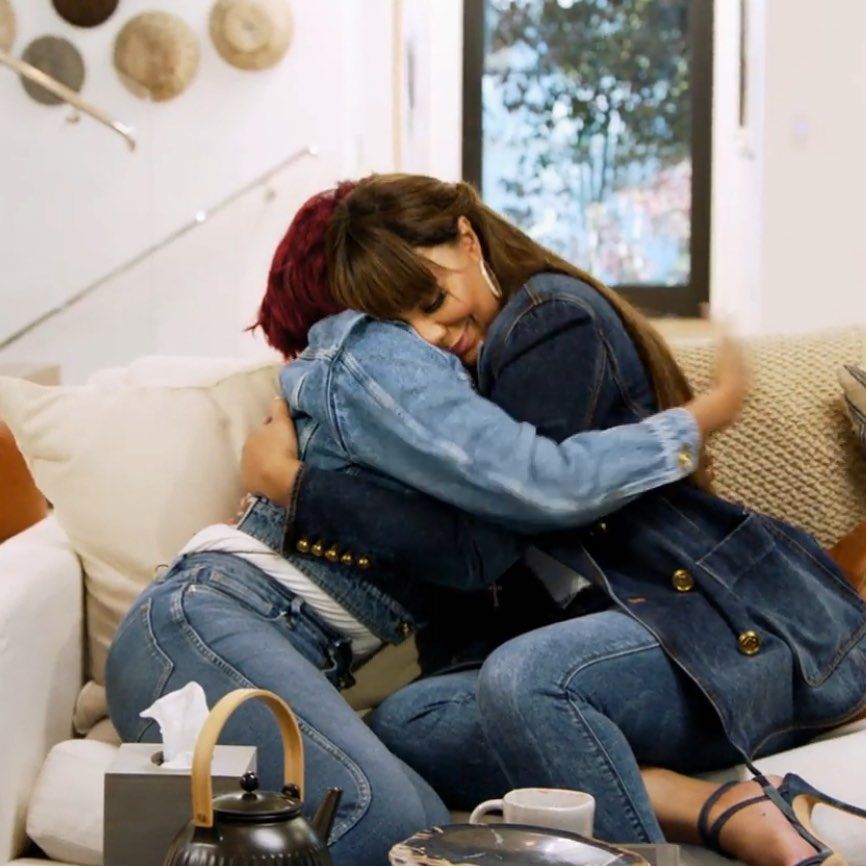 But, that’s not what you saw. You said, “I can’t wait to see her so I can hug her”. ?You and Traci prayed for me.And cared for me and most of all SAW me. You knew that I was going through a tough time this summer. I was so br-oken I didn’t know what area to fix first,” Tamar began.

She continued, “You started this show and foundation because you know many like me were embarra*sed, as-hamed, and lost And had nowhere to turn… I’m so proud to be apart of such a powerful conversation that you have started.THIS show isn’t about being entertained. It’s about being informed. Thank you for the opportunity to keep me under construction ? and while others watch, may they go and get the help they need to feel and be healed and be seen as me. Thank you for this #peaceofmind I love you, my sister ❤️ .”

In the episode, Tamar Braxton reveals she decided to attempt her own life, believing that her 7-year-old son (Logan) was ‘better off without her.’ “Logan was the reason why I made that decision. I just felt like he deserved better. I felt like I was embarra*sing him, being a fool on TV,” Tamar said breaking down in te-ars. Adding, “I didn’t want him to be embarr*ssed in front of his friends. Here is this loudmouth gh-etto mama.” Taraji reacted to the answer by asking, “You thought he would be better without you?” — “I thought at that moment,” Tamar replied.