Tessica Brown has been through one of this year’s biggest ordeals thanks to her unforeseen month-long entanglement with Gorilla Glue. Ever since thinking that the powerful adhesive would be the best alternative to her regular hair gel that she had run out of, Brown has become synonymous with the product. 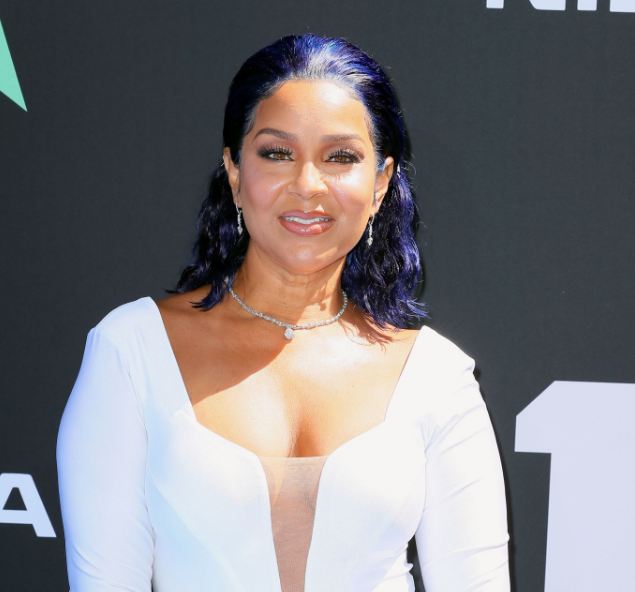 Although she and her scalp are now free of bondage, “Gorilla Glue Lady” will probably be st*ck with her for the rest of her life. Brown has garnered massive support from people who have been following her story, but many have been feeling a bit skeptical of her situation.

Some have called Tessica’s unfortunate event a “stunt” simply to benefit from social media’s emotions and react-ions.Among those that offered cr!tic*sm to Tessica was actress LisaRaye McCoy. 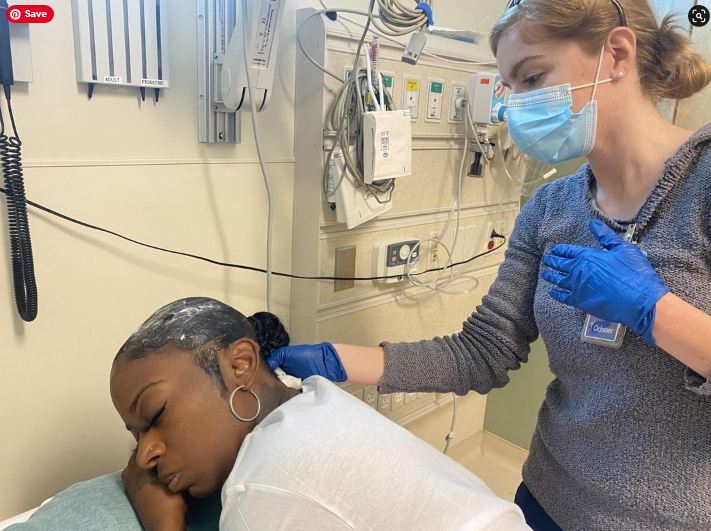 “I don’t care how ghetto you are or how slow you are that you can’t even read or whatever and any of all of that,” LisaRaye previously stated while speaking on Tessica’s Gorilla Glue debacle during an episode of Cocktails with Queens. “You know better. You should have asked somebody.” The actress’s comments undoubtedly rubbed Bro-wn the wr*ng way. While speaking with The Neighborhood Talk in a zoom interview, Tessica admitt-ed that she had he-ard McCoy’s remarks and that the actress should not judge given her past. “LisaRaye, they say she had a lot to say,” Br-own recalled. She then began to address McCoy directly saying, “You don’t even know me. You’re judging me? You know, I like — you gon give us Diamond? You know what I’m saying?” 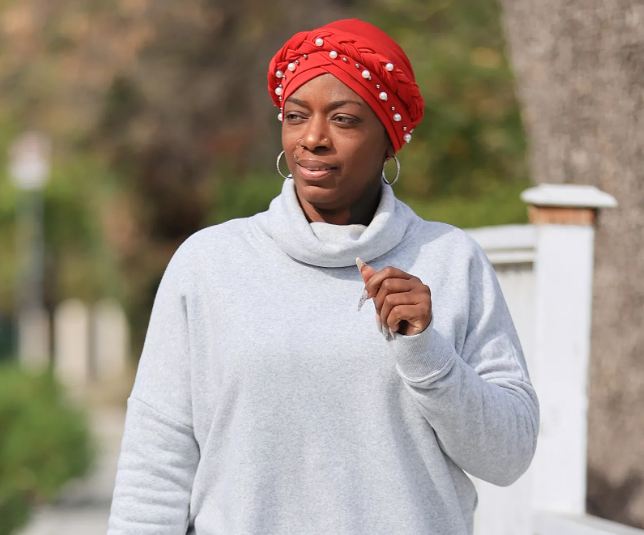 Even though LisaRaye wasn’t the nicest in her approach, Tessica adm*ts “But her sister, Da Brat and her girlfriend, oh they sent me a whole box of Miracle Drops. Anything off their product line.”

Tessica has previously sp*ken about her cr!t*cs and the impact it has had on her life. Initially, she says she had no intent-ions of taking it to social media. First, she told her mother, and then after a month of unsuccessful attempts, she felt the urge to seek further help. “The only reason why I took it to social media is because we ran out of things to do,” she said to The Washington Post. 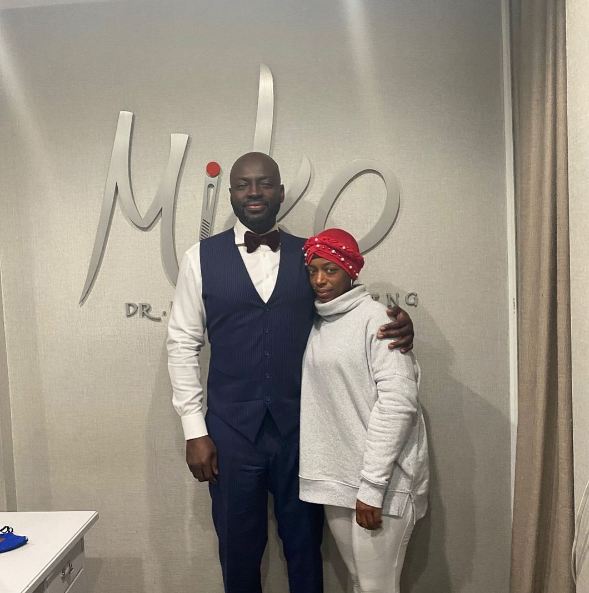 “I figured somebody out there would be able to tell me what to do. I never thought my little girl would say, ‘Ma, your video has a million views.’ ” Brown sadly states that one of her young daughters had to be consoled after tons of jokes and taunting at school due to her mother.

In an interview with Entertainment Tonight, she admits that many people have tr*ed to help her moving forward, but she has yet to accept assistance because she doesn’t want the public to feel as though she has taken advantage of them.

“A lot of people want to give me help, but the reason I wasn’t accepting it was because I don’t want people to be like, ‘Oh, that’s why she did it,’” she adm!ts.

For now, Tessica is enjoying the fact that she can run her fingers through her hair again and is ready to embr-ace her new hair journey. Admitting that she’s “afr**d to even put in a relaxer”, she’s thinking to go natural now.