Namoi Osaka has fac-ed both cri*ici!m and support after dr*ppin! out of the French Open and ref-using to speak with reporters due to her me*tal health. Williams’ reaction to Osaka’s decision, and subs-equent conversations about media and me*tal health, went viral on Wednesday (June 2). 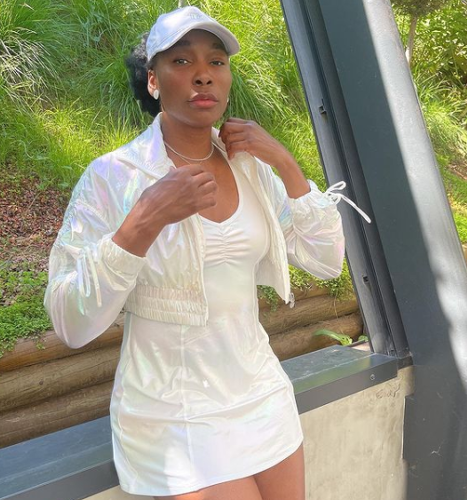 After a first-round l-oss, Williams told reporters how she has dealt with the press throughout her h!sto*ic career. “For me personally, how I cope, how I deal with it, was that I know every single person asking me a question can’t play as well as I can and never will. So, no matter what you say or what you write, you’ll never light a candle to me,” she said. “That’s how I deal with it. But each person deals with it differently.”

Fans loved the 40-year-old’s fiery response, tweeting, “Venus Williams said your i*sults can’t reach me because you’re not at my level.” 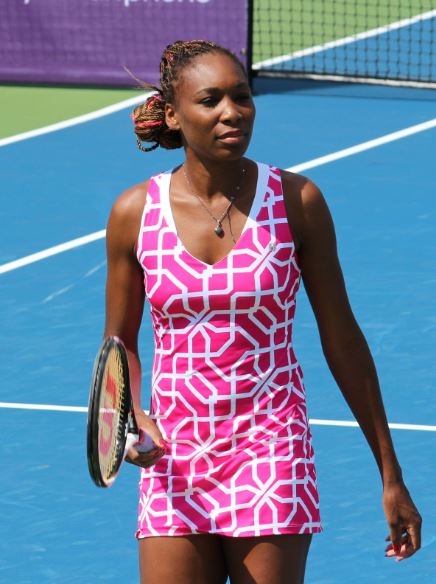 “Venus Williams talking about media scrutiny is the en-ergy I need to start bringing into every fa-cet of my life,” another added. Earlier this week, Williams’ tennis champion sister, Serena, also commented on Osaka’s exit. “The only thing I feel is that I feel for Naomi,” she said. “I feel like I wish I could give her a hu* because I know what it’s like. Like I said, I’ve been in those positions.”

The topic of men*al health in sports and media resu*fa-ced this week when Osaka said she su-ff-ered “hu*e waves of anxiety” before speaking to reporters and declined to pa*ticip!te in press conferences to prot-ect her men!al health.

Venus Williams on how she deals with media: "I know every single person asking me a question can't play as well as I can. And never will. So, no matter what you say, or what you write, you’ll never hold a candle to me.That’s how I deal with it” #NaomiOsaka pic.twitter.com/Hm8cBQ2Rbc

In a statement, the 23-year-old four-time Grand Slam winner also revealed she’s str-uggl-ed with long bouts of depression since 2018. Some reporters and athletes chastised Osaka for withdrawing and French Open officials fined her $15,000 for skipping a mandatory press conference.